Ants Never Get Stuck in Traffic Jams. Here’s Why 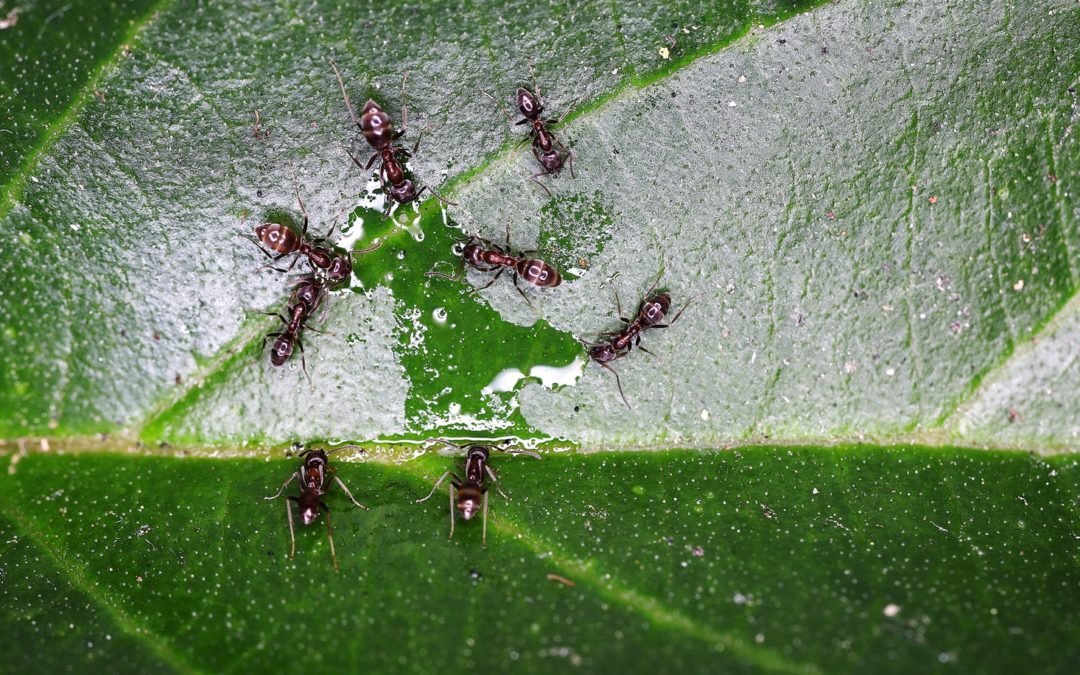 Ants are notoriously much better than humans at organizing their collective traffic flow when foraging for food, but how they manage to do so isn’t fully understood. Even in dense, crowded conditions, ant colonies still manage to maintain a smooth and efficient traffic flow, primarily by adjusting their behavior to adapt to changing circumstances, according to a new paper in the journal eLife.

Ants are a textbook example of collective behavior. A few ants spaced well apart behave like individual ants. But pack enough of them closely together, and they behave more like a single unit, exhibiting both solid and liquid properties. There have been a number of studies over the last decade or so involving the collective behavior of these fascinating insects.

For instance, in 2008, German scientists built a tiny ant motorway in the lab, complete with the equivalent of highway interchanges, so that ants could navigate between their nest and a sugary food source. Then the scientists monitored how the ants quickly found the shortest possible route between the two. You’d expect jams to form near interchanges, as they do on human highways. Instead, whenever a route started to clog, the ants returning to the nest blocked ants traveling in the opposite direction, forcing them to find an alternate route. 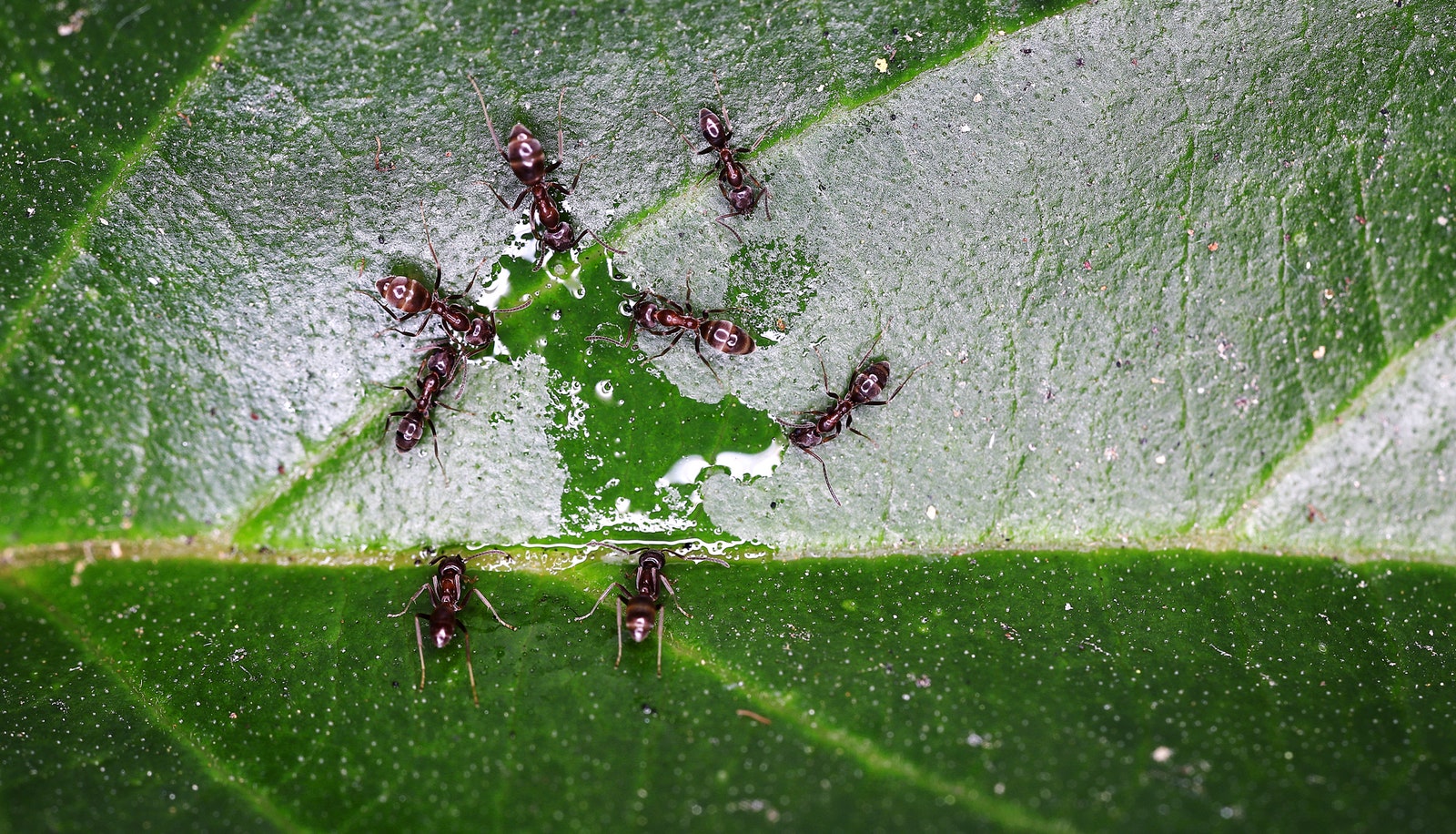 Last year, physicist Daniel Goldman’s lab at Georgia Tech studied how fire ants optimize their tunnel digging. Those tunnels are narrow, with barely enough room for two ants to pass, yet jams rarely happened. When an ant encounters a tunnel in which other ants are already working, it retreats to find another tunnel. It also helps that only a fraction of the colony is digging at any given time: 30 percent of them do 70 percent of the work.

For this latest study, scientists from the Research Center on Animal Cognition at the University of Toulouse and the University of Arizona conducted experiments with Argentine ants (Linepithema humile). They connected each ant colony to a food source via bridges. They used bridges of different widths (5 mm, 10 mm, and 20 mm) with different colonies of varying sizes (between 400 to 25,600 individual ants), the better to control the density (i.e., the number of insects per unit of surface). Then the scientists monitored the ant traffic over the course of 170 experiments, recording flow rates (the number of ants covering a given distance per unit of time), the ants’ speed, and the number of times ants collided.

The researchers found that the flow of traffic remained smooth and steady even when the bridges reached 80 percent capacity. (For comparison, with human pedestrians or drivers, traffic flow starts to slow down when capacity exceeds 40 percent.) The ants’ secret? Ants self-regulate, adapting the “rules” as needed when things start to get crowded.