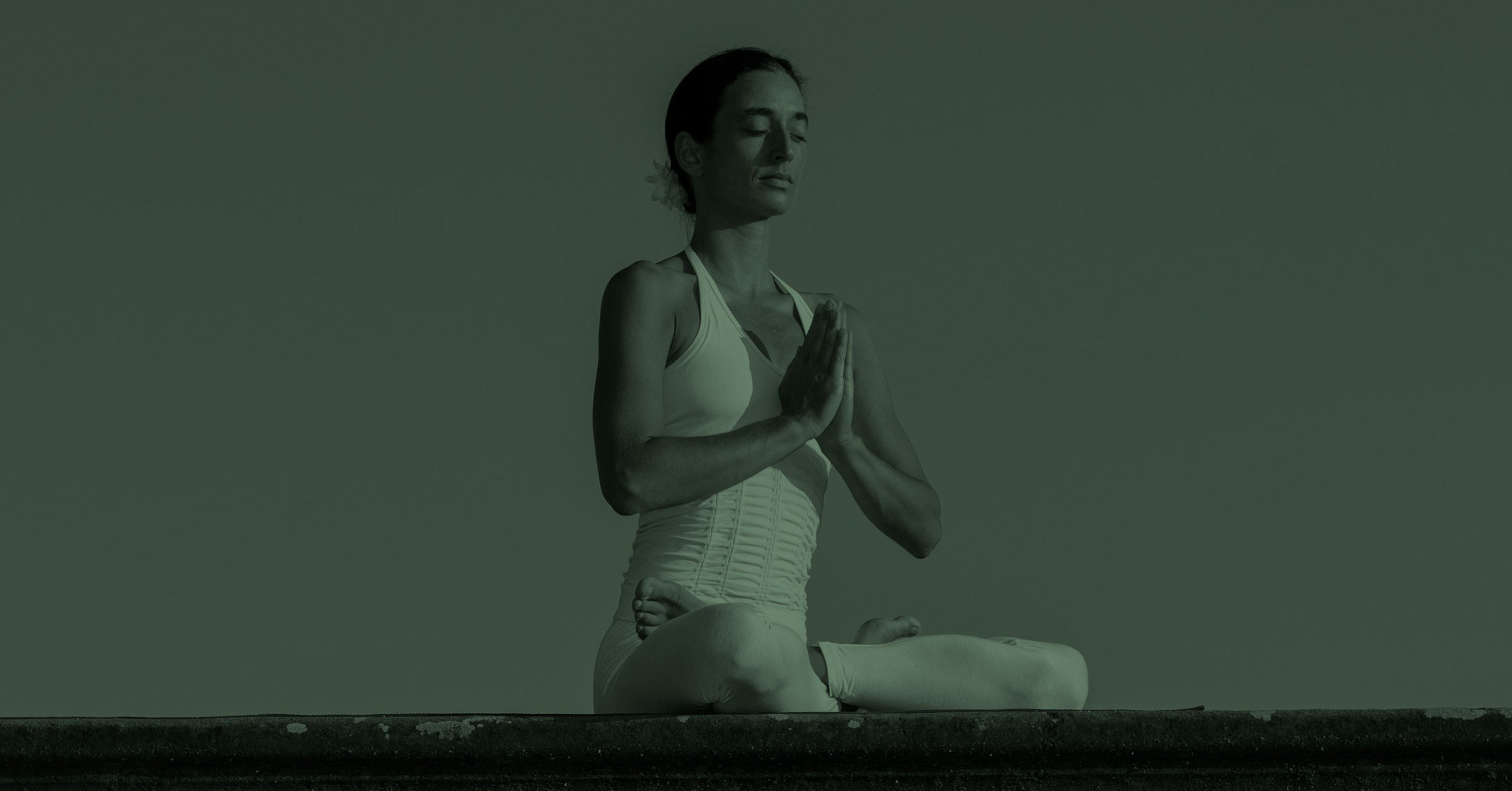 When I’m having a bout of anxiety, or even just an avoidant feeling (that is probably the precursor to a bout of anxiety), I pull out my phone to distract myself. In bed, when I can’t sleep (which is often) I scroll through Instagram. In the morning, to stave off errands or work, I’ll scroll through Twitter. At some point, when I’m scrolling and liking, any app I have opened to relieve anxiety begins to give me anxiety of its own. Instagram ads quickly trigger excessive worry about which shoes I should get for my 12-month-old who isn’t even walking yet; Instagram stories drive me to wonder why I don’t “do more” with my free time; Twitter makes me feel like the least industrious writer to have ever lived.

So I turn again to my phone to calm down. But this time, I toggle to specific anti-anxiety apps. I’ve tried quite a few: There’s Headspace, Mindful, Stop, Breathe & Think, 10 Percent Happier, and Insight Timer. The great paradox for those of us whose phones make them anxious, is that we’re given the promise of resolving it by using our phones even more.

Collier Meyerson is an Ideas contributor at WIRED. She was awarded an Emmy for her work on MSNBC’s All In With Chris Hayes and two awards for her reporting from the National Association of Black Journalists. She is a contributing editor at New York magazine and maintains the Nobler Fellowship at the Nation Institute.

One of my favorites, Calm, is an app with meditations for every possible scenario. There are meditations for walking, ones for acute anxiety, ones to help you sleep, ones to help you concentrate. I thought about this while reading a story about Tamara Levitt, the soothing voice behind Calm, and the intimate relationship we develop with our anti-anxiety apps, by Amanda Hess in the New York Times. I love Levitt, and have listened dutifully as she tells me to “breathe in to both of [my]feet” during a sleep meditation. But sometimes I don’t fall asleep by the end of her session and I’m forced to reckon with my phone again: Do I return to my blue screen and pick another guided meditation from Levitt? Or do I swipe over to another app that might bring more relief? Maybe tonight’s the night where the rain sounds will work the whole night through. (Earlier this summer I shared a room with a friend and in the morning she told me how thankful she was for the rain, that it broke the humidity. She didn’t know it was “Original Rain” track on my rain app.)

I do find comfort in these calming apps. There’s one really random one called Mindicine that a postpartum therapist recommended. It purports to deliver different brain wave frequencies that are supposed to “stimulate brain activity.” ( The marketing spiel: “Alpha relieves stress and anxiety, boosts memory and concentration; Beta improves conscious focus and problem solving.”) They call it a “massage for you brain,” though it mostly just sounds like the swelling, circular synth background music of a massage studio. I used it and I did feel calmer—until I was interrupted by eight text messages in succession from one person. Because, you know, I was on my phone.

And yet I persist. Most recently I listened to a new podcast called Meditative Story, the premise of which is a bit different from the other mindfulness apps. Produced by Thrive, the company founded by self-styled wellness guru Arianna Huffington, the app doesn’t ask to “tune out the noise” in my head like others, but rather to listen to them. Literally. In the form of stories. The debut episode features a woman named Lucy Kalanithi who talks about navigating life with her young daughter after the death of her husband. (Kalanithi’s husband wrote a best-selling memoir about dying). The story evokes feelings of unbelievable sadness: raising a daughter to honor the father she barely knew, a perennially big and empty bed, loneliness. But the story also contains the solace of seeing her daughter living in the present. We are asked to sit with our fears of mortality and loneliness while also challenging us to be more childlike, to live in the moment, to accept each minute as it comes.

At the end of Kalanithi’s story, a firm but empathetic voice returns to guide me through a five-minute mindfulness session, a closure to deal with what I’ve just heard, what I’ve just endured. Afterward, my mind feels clear, my heart feels open, prepared for uncertainty, as if it had been excavated of pain and anguish.

I’ve recently begun Cognitive Behavioral Therapy (CBT), a form of therapy that uses mindfulness to clear your head of anxiety and intrusive thoughts. My therapist suggested an approach of exposing yourself to the things that trigger anxiety in small doses. Meditative Story, at least Kalanthi’s story, feels a bit like CBT about a common fear: expose listeners to the possibility of death and then suggest how to live more mindfully in the present.

Once I got over the podcast’s heavy handedness, I appreciated it. But I wonder for how long. Will the magic of the app stop working like so many of the others? Will I be swiping on my screen again in a few nights, looking for something newer, better, flashier, like Tinder for fixing mental anguish?

Each of the mindfulness apps I’ve used has provided fleeting moments of relief. But there is a transient quality about them, and I can’t help feeling that once the meditation finishes, once the five minute or hour-long program has run its course, I’m still left staring at my phone, the one thing I’m desperately trying to rid myself of.