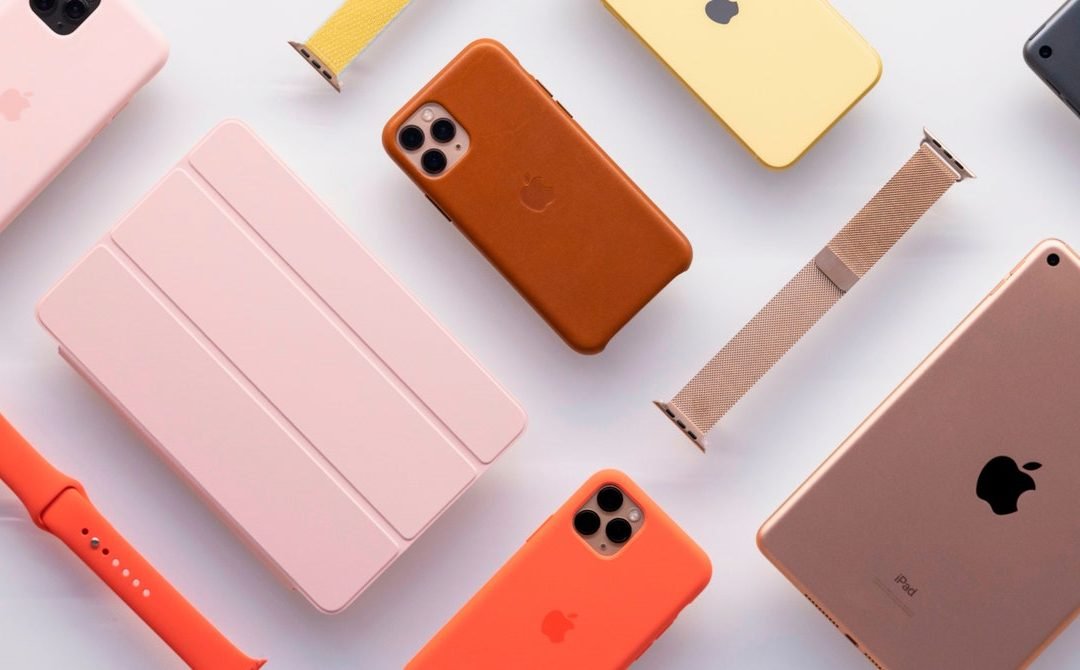 Every fall, like clockwork, a new iPhone is birthed unto the world. Apple invites us all to join its executives at the company’s campus in Cupertino, California, for the big reveal. The new custom silicon. The “better-than-ever” camera. The shiny, shiny chamfers.

If it feels like you just watched a socially distanced presentation about new Apple hardware, it’s because you did. Mid-September brought us a pair of new Apple Watches, some iPads, and the launch of the Apple One services bundle. The iPhone news was held for a future showcase; that’s what we’ll see Tuesday. Whispers of some other rumored products have been in the air since summer. When a few highly anticipated items—like some rumored over-the-ear headphones, or a newly revamped HomePod speaker—didn’t show up at the September event, they quickly got shunted onto the wishlist for the October event.

Apple’s iPhone show-and-tell will be livestreamed for free, so anyone can tune in. We should be treated to prerecorded segments featuring Apple executives walking us through the new products and demonstrating the features for the cameras. There will be no audience—just you and whatever pets you’ve adopted during quarantine.

Apple’s presentation will start at 1 pm Eastern, 10 am Pacific, on Tuesday, October 13. You can stream it right here on this page. You can also view the stream on Apple’s website, in the Apple TV app, or on the company’s YouTube channel.

That Apple TV option is new this year, by the way—now that Apple has its own streaming service, it also has a dedicated video app on mobile devices, Apple TV boxes, Roku boxes, and in some smart TVs. You can open that app and find the option to stream Tuesday’s event whether or not you subscribe to the monthly Apple TV+ streaming service.

We’d recommend launching the stream on your television using either your YouTube app or the Apple TV app. The company’s slickly produced showcases feature lots of high-impact visuals that look good in the larger format. Besides, if you watch it on your television, that frees up your laptop for browsing all the stuff on sale for Amazon Prime Day (which also starts Tuesday morning).

Expect Apple’s presentation to last around 90 minutes. Once the event ends, come back to WIRED for coverage that rounds up the announcements and highlights the industry trends that Apple is both responding to and advancing with its latest release.