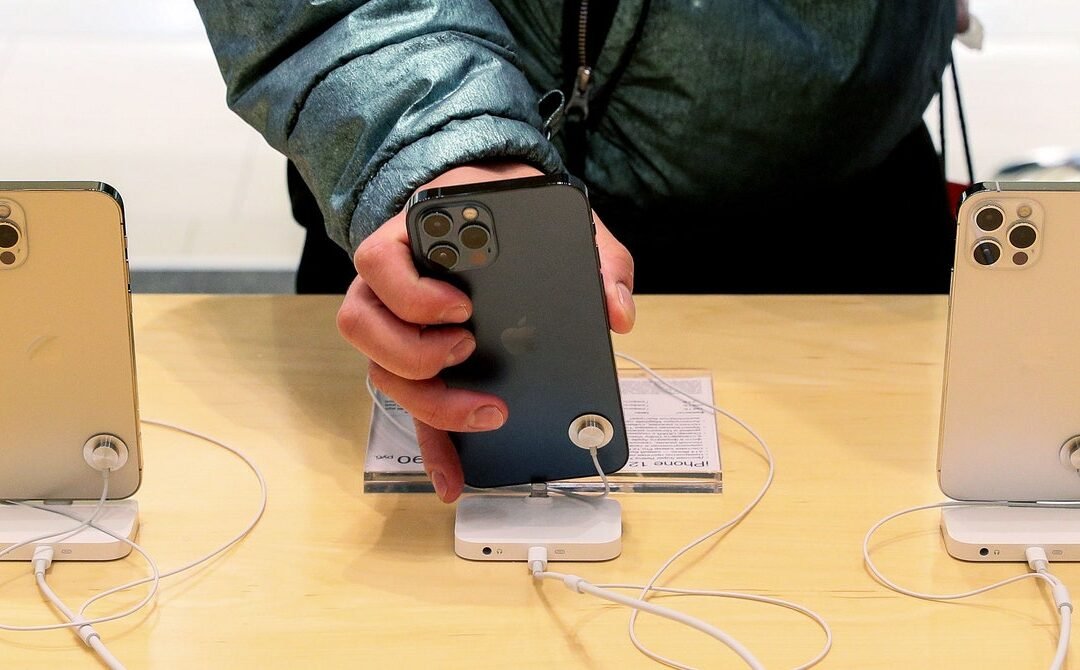 On Tuesday, Apple said it was pausing all product sales and limiting the functionality of some of its services in Russia in response to Russian president Vladimir Putin’s invasion of Ukraine. iPhones and other Apple products are currently not being sold through Apple Stores in Russia, and Apple Pay and other services have been limited.

The company has also removed Russian news apps—including the app for the Kremlin-backed news services Russia Today and Sputnik—from its App Stores in countries outside of Russia and said it has disabled traffic patterns and live incident reports in Apple Maps in Ukraine in order to deter the tracking of Ukrainians’ movements.

Apple is the latest tech company to take a clear stand against the invasion of Ukraine—which thus far has led to more than 130 civilian deaths and hundreds more injured—by cutting off or severely limiting access to its products. While Apple has zeroed in on Russia, other tech companies have throttled some services in other European countries. Microsoft has removed Russian news apps from its global Microsoft app store, plans to deprioritize search results for the same news outlets on Bing, and will ban Russian state-sponsored ads. Google has blocked the YouTube channels for RT and Sputnik in Europe, is blocking edits to Google Maps in the conflict zone, and is delisting Russian state-funded publishers in Google News. And Facebook parent company Meta said it would restrict access to RT and Sputnik in Europe.

However, Apple’s move is particularly notable given the high visibility of its products and the outsized influence it wields as a tech industry leader. “Apple does have a lot of power. And consumers are very addicted to their products,” says Neeru Paharia, an associate professor at Georgetown University’s McDonough School of Business who researches consumer behavior, moral psychology, and brand signaling. “And so cutting off these products is meaningful.”

Apple’s actions are especially significant given the criticism the company has recently faced for making concessions to foreign governments. Last year, Apple loosened some of its privacy policies in China to appease the authorities in that country.

Tyson Barker, head of the Technology and Foreign Policy Program at the German Council on Foreign Relations, says that because the company has played nice with Russian authorities in the recent past, Apple’s move to cut off access to its products in Russia is notable.

“Apple has chafed under some of the pressures that have been placed on it prior to this very acute conflict,” Barker says, noting that last year both Apple and Google removed jailed Kremlin critic Alexei Navalny’s voting app from their app stores. Last year Apple also agreed to show an extra step during the setup process on iPhones sold in Russia that prompted users to download state-run apps.

In doing so, Apple was compromised against its “core company values,” Barker says. “The geopolitical environment was already becoming extremely hostile. And now, this even more kinetic geopolitical overlay just made it intolerable.”