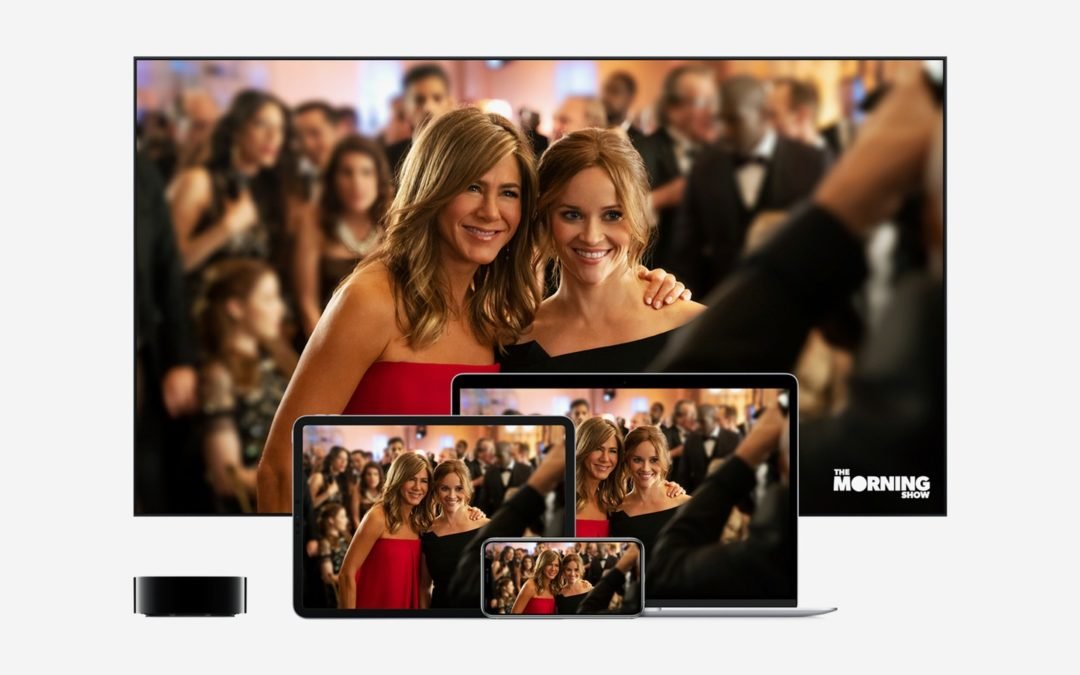 For nearly six months now, Apple has treated its forthcoming streaming platform as a concept rather than a service. The Cupertino company officially unveiled Apple TV+ at a services-focused event in March, but since then, other than releasing trailers for some of its shows, it’s remained characteristically silent. Price. Availability. Whether shows would drop by the season, Netflix-style, or stick to the slow-drip release like conventional television. Name a salient detail, and it’s something Apple refused to clarify.

While the bulk of today’s event at the Steve Jobs Auditorium was expected to be reserved for hardware, the company dove deep into Apple TV+ for the first time. Was it the “one more thing” moment? It wasn’t—the announcement came at the beginning of the event. But it gave cord-cutters one more thing to consider. 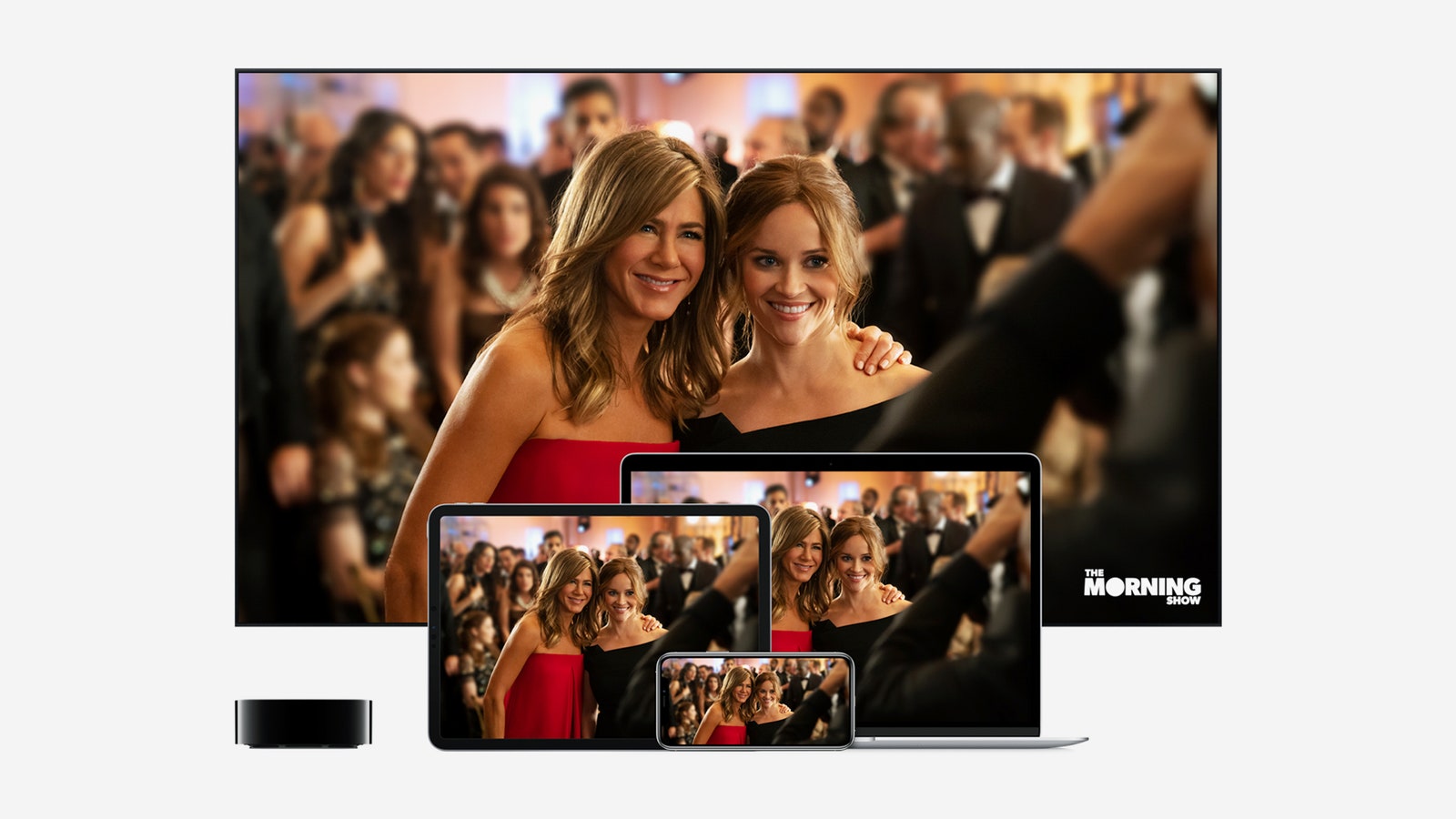 The thing that matters most: Apple TV+ will launch November 1 and cost $4.99 a month for the whole family. The service will launch in a few countries with a limited number of shows, and both the territory and the lineup will expand quickly after that. Most of the series will be made available with three episodes to start, then settling into a weekly release schedule.

The company is also bundling one free year the service with every purchase of an iPhone, iPad, or Mac. It will be available through the Apple TV set-top box and also through Apple’s revamped TV app on iOS devices, as well as on MacOS beginning with Catalina.

All well and good, and in general keeping with the reporting over the past month or so. However, the next phase of the streaming war has come into much sharper focus since Apple’s March event, and not in ways that make TV+’s road easier. Disney+ has detailed its own launch date (November 12) and price ($6.99), as well as a fairly broad swath of its content pipeline, which already runs through Disney, Star Wars, Pixar, and other fruitful IP territory. WarnerMedia’s own service might not be coming until early next year, but it now has a name—HBO Max—and a not-just-Friends slate of its own.

Don’t leave NBCUniversal out of the mix, especially now that it’s clawed back the rights to The Office, the most-watched show on Netflix. And with the recent merging of CBS and Viacom, CBS All Access has strengthened its own platform with access to Paramount franchises like Top Gun and the Transformers universe.