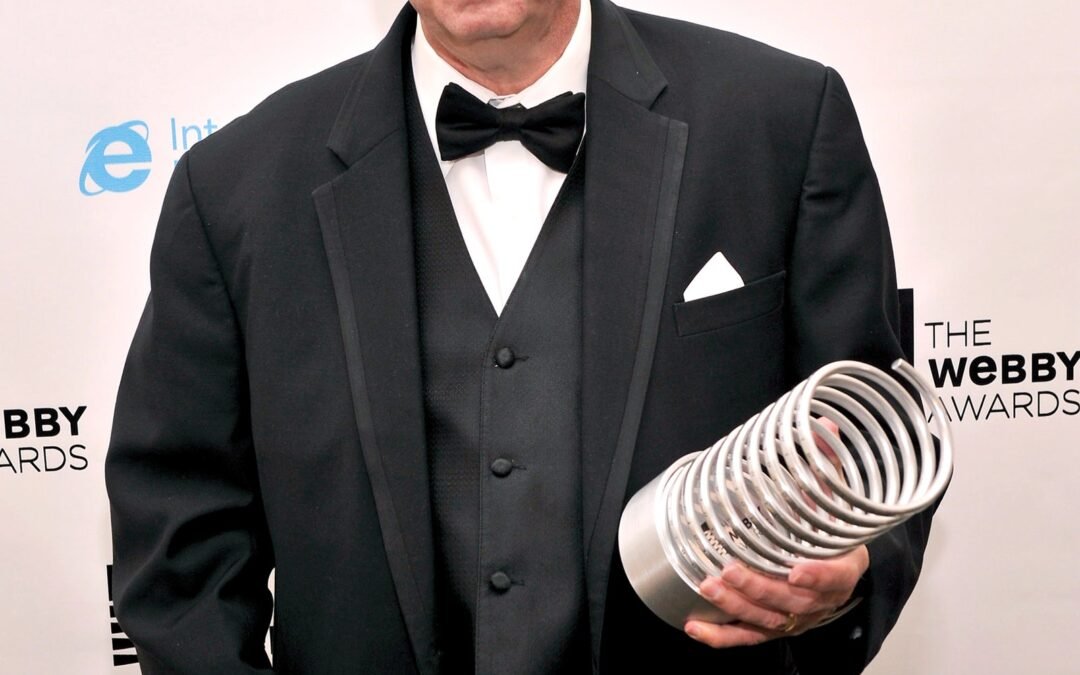 I hope you’re ready for the Netflixification of all your stuff, because yet another device company is reportedly hatching plans to make that happen.

According to Bloomberg reporter and Apple soothsayer Mark Gurman, Apple is developing a service where customers would be able to rent iPhones (and possibly iPads) by paying a subscription fee. For Apple, it’s perhaps a natural move. The company has a robust slate of subscription plans already, it has offered trade-in plans for its phones for years, and its carrier partners have previously adopted this tactic by doling out new phones to some customers on an annual basis.

The iPhone-by-subscription idea aligns with Apple’s ongoing push to merge its every device and service into a unified Apple ecosystem. And it’s not the only company testing such a service; Peloton is also trying out hardware subscriptions for its bikes. Plans like these might be appealing if you scoff at the idea of paying $1,000 for a device that will have a newer, shiner replacement within a year. Of course, it also gives the manufacturer more control over its devices. If you’re just renting a gadget, you’re probably not going to want to tinker with it or repair it on your own.

If you’ve spent more than four seconds on the internet, you know what a GIF is. The ubiquitous file format has shaped how people communicate online since the dialup days. Stephen Wilhite, the man who created the GIF, died this week. He was 74.

Wilhite first developed the GIF in 1987 while working at the US online service company CompuServe. While he intended the GIF to be a simple static image format, its ability to contain animated loops within a small file size allowed the GIF to quickly become a de facto means of communication of its own.

On Monday, farm equipment company John Deere said it would soon start making some parts and software tools available to customers and third-party repair shops. It’s a surprising move for a company that has been notoriously averse to repairability in the past. Deere even went so far as to file an anti-piracy claim with the US government in 2015 to block farmers from altering the software on its machinery. Still, this week’s move is unlikely to appease right-to-repair advocates, who have called for the tractor maker to be much more open about allowing farmers to work directly on the machines they own.

John Deere says it plans to loosen more repair restrictions, but it didn’t give a specific timeframe.

We tend to like LG’s OLED televisions here at WIRED. The company’s OLED tech is an industry standard for picture quality, and we called the last edition of LG’s OLED the best TV for gamers in our Best Televisions buying guide.