Apple’s AirTags Are a Gift to Stalkers 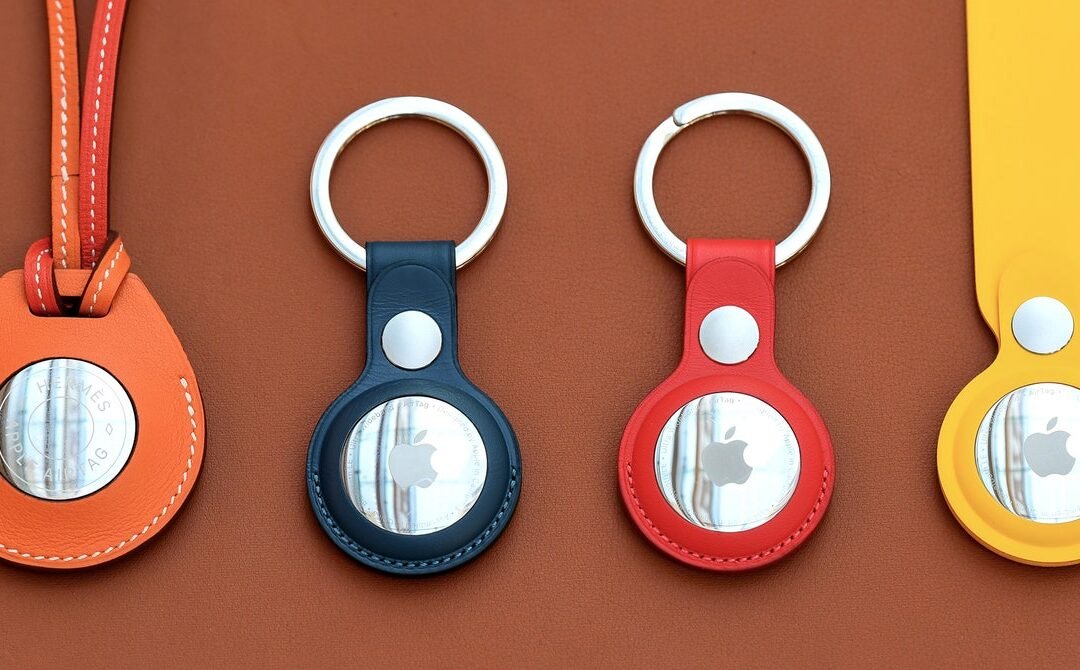 When Apple first unveiled the iPod, Steve Jobs promised to put a “thousand songs in your pocket.” Twenty years later, when Apple unveiled its newest device, AirTags, it promised to put a global tracking network in your pocket, purse, or any place else the tiny device can be hidden. AirTags are a Bluetooth-enabled homing beacon about the size of a quarter. They are marketed as a great way to track lost luggage or keys, but they may become the latest way for abusers to stalk survivors of intimate partner violence.

Yes, stalkerware already exists on phones, and compromised accounts can give away your location. But there are also known defenses against these threats, whether it’s two-factor authentication, antivirus software for phones, or even Apple’s own guide to securing your accounts and settings when your safety is at risk.

Albert Fox Cahn (@FoxCahn) is the founder and executive director of the Surveillance Technology Oversight Project (STOP), a New York–based civil rights and privacy group, and a fellow at Yale Law School’s Information Society Project and the Engelberg Center for Innovation Law & Policy at New York University School of Law. Eva Galperin (@evacide) is director of cybersecurity at the Electronic Frontier Foundation.

The threat from AirTags is different. AirTags are easy to hide in a target’s bag or car, giving an abuser an easy way to track their location. This is similar to the threat posed by other trackers like Tile, but on a far larger scale. Tiles are roughly the same weight and size as AirTags, with one key difference: the sheer size of the network. When a Tile is lost or stolen, it tries to communicate with nearby Tile users, piggybacking on their cell or Wi-Fi connection to communicate with the owner. You may go all day without coming within Bluetooth range (approximately 30 feet) of a Tile user, but try getting through the day without coming within 30 feet of an iPhone or iPad. Tile measures its users in the tens of thousands. Apple has more than a billion.

Apple has conscripted nearly every iOS device into its global tracking network by default. If you want to opt out, you must navigate a labyrinth of menu options that will prove completely inaccessible to all but the most technically proficient. Apple is offering the illusion of choice, of consent, but nothing more.

For people who use an iPhone, Apple has provided new software alerts to let them know about potential stalking. While the feature is fairly inaccessible, users can get some peace of mind by going to the settings menu and looking for unfamiliar AirTags if they suspect they’re being spied on. But if the survivor has no phone or has an Android device, they’re out of luck. Only after being separated from its owner for 72 hours will the AirTag alert people with a 60-decibel tone, about the same volume as a dishwasher or casual conversation. The easily muffled or circumvented beep will only go off if the AirTag has been out of range of the phone it is paired to for three consecutive days, meaning that abusers who live with survivors (which is quite common) can frequently reset the clock.

Even when abusers don’t live with survivors, that’s still three free days of stalking, followed by a warning sound that may be easily missed and which is useless for the hard of hearing. Apple’s failure to take seriously the safety of people who exist outside of the Apple ecosystem is inexcusable. It’s not enough for Apple to just protect iOS users. The billions of Android users deserve to be protected from stalking too. The single most important step that Apple should take is to create an Android app that alerts users to nearby trackers. You shouldn’t have to own an Apple device to know if you are safe from Apple’s products. Additionally, those of us with Apple devices shouldn’t be added to the tracking network without consent. Apple should only add those users who opt in. There is a long and painful history of seeing stalkers and abusers co-opt seemingly innocuous technologies. The location-tracking services built into many family cell phone plans have been used by abusers so frequently that Congress is moving forward with legislation to mitigate the threat.

Apple needs to take domestic abuse and stalking seriously. More than 10 million Americans have likely faced stalking in their lifetimes, with more than a million facing this threat every year. The rates for intimate partner violence is even starker, with more than a quarter of women and 10 percent of men reporting abuse. These are not outliers, this is an epidemic of violence touching nearly every corner of our globe. When Apple fails to protect survivors, the consequences can be fatal. Apple leadership needs to give abuse survivors and experts a central place in its development process, incorporating their feedback from the start. Otherwise, the company will continue to make products that endanger people more than they help.