Are Virtual Surround Gaming Headsets Worth It? 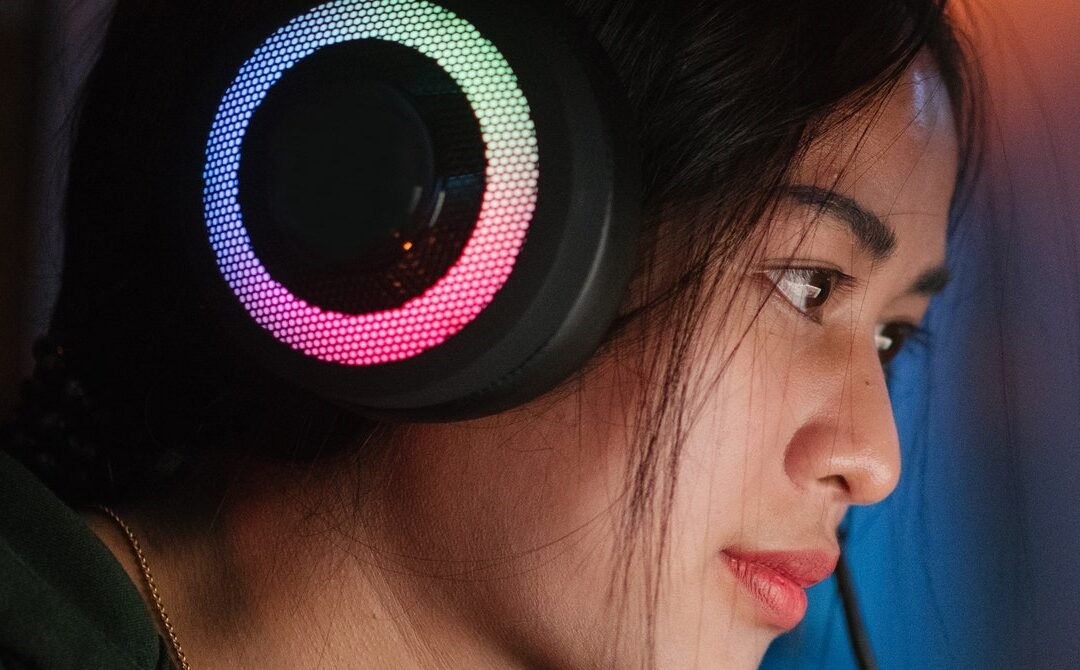 This can also vary from game to game. Just look at the painstakingly crafted sound design of Overwatch, where every footstep and vocal cue conveys crucial information to the player. Or how Hellblade: Senua’s Sacrifice uses binaural audio recording techniques to reproduce the effects of psychosis, with the voices in Senua’s head feeling like they’re whispering just above you. Adding filters that adjust the game’s sound mix—at least, without the influence of the game’s developers—could very well harm the intention of the game’s design.

That’s why, after years of testing headsets and experimenting with different games, I generally don’t recommend the virtual surround feature built into gaming headsets. But if you’re still interested in the tech, here’s some buying advice as you filter through the noise.

First, remember that virtual surround is an enhancement, not a make-or-break feature—so prioritize it accordingly. There are a lot of other things that go into a good gaming headset, like comfort, reliable wireless connectivity, and the general sound quality (for standard stereo signals). All of these are crucial to a good experience, and there’s no sense in compromising on those for a “nice to have” extra like virtual surround.

Next, consider software solutions that aren’t tied to specific headsets. Some games, like Overwatch and Counter-Strike: Global Offensive, have their own free surround features in their respective settings, which are often better than what comes with gaming headsets. And even if a game doesn’t have an option for “virtual surround,” it may allow you to choose between speakers and headphones, which can make a difference in how the audio is presented.

In addition, Xbox and PC users can try the built-in Windows Sonic surround feature, which is free and works with any game. You can also download the Dolby Access app to try out Dolby Atmos for Headphones and DTS Sound Unbound for DTS Headphone:X, two other virtual surround algorithms that work with Windows’ system-wide spatial audio. They work with any game, but some games come with baked-in support for positional data that will provide more accurate results. In my testing, both Dolby and DTS sound much better than your typical “7.1” gaming headset. DTS even has some configuration options to tune their algorithm to your preferences and the specific set of headphones you’re using—whether it’s a gaming headset or a pair of traditional over-ear cans. Dolby and DTS cost $15 and $20 respectively, but you can give their free trial a shot before you buy.

If you’re gaming on the PS5, you can’t use Dolby or DTS, but Sony has its own 3D audio system that you can configure in the Sound settings.

None of this is to say you need to avoid headsets with virtual surround built in. The feature tends to come standard on mid-range and high-end headsets, and many of those are still worth the money on their other merits. I myself love the HyperX Cloud Flight S for its comfort, ease of use, and wireless charging—I just leave the surround feature off most of the time (though I do play with Dolby Atmos occasionally). And at my PC, I often play with wired audiophile headphones since I don’t need wireless connectivity—and they provide better sound quality than just about any gaming headset out there.

Of course, your ears are different from mine, which are different from your favorite hardware reviewer’s, so no one can tell you what sounds best to you. It depends heavily on how well your ear matches that specific HRTF algorithm, and how a given game’s sound interacts with it. I would merely caution against paying extra for a headset’s USB surround add-on, or paying extra for a headset just because it has the feature. Instead, grab whatever headphones fit your needs best. If they contain a virtual surround feature, feel free to try it out—but compare it with the software-based options out there too, along with the standard two-channel mix. That way, when you finally decide what to use, you’ll be confident it’s actually an improvement—and not an echoey mess propped up by marketing.