At Oculus Connect, VR Is Still Living in ‘the Good Old Days’ 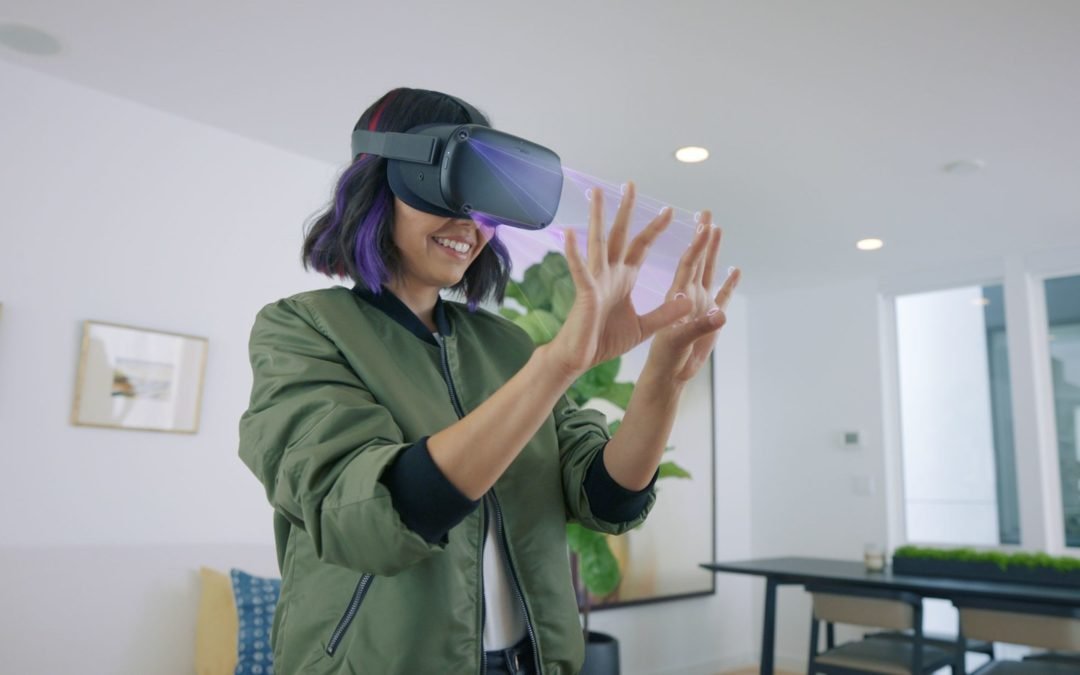 That was the all-caps message that flashed across the giant screens at San Jose Convention Center yesterday before Mark Zuckerberg walked onstage to kick of Oculus Connect 6. Since Facebook acquired virtual-reality company Oculus in 2014, Zuckerberg has been the one to deliver the first keynote at its developer conference.

The second: “It’ll take a little more time than I thought to get to the next generation of VR, but that just means these are going to be the good old days for longer.”

That was one of the final sentences spoken by Michael Abrash, the head of Facebook Reality Labs and the avatar of the company’s most future-facing research efforts. The nuts-and-bolts counterpart to Zuckerberg’s hopeful salesman, Abrash too has spoken at each iteration of Oculus Connect, capping off the first morning by detailing the company’s progress in various areas of AR/VR research.

Two people, two generally similar sentiments. But where Zuckerberg introduced a number of new features and products meant to excite people for VR today, Abrash gave a glimpse of how powerful tomorrow could be—even if that tomorrow is farther off than he once had thought. 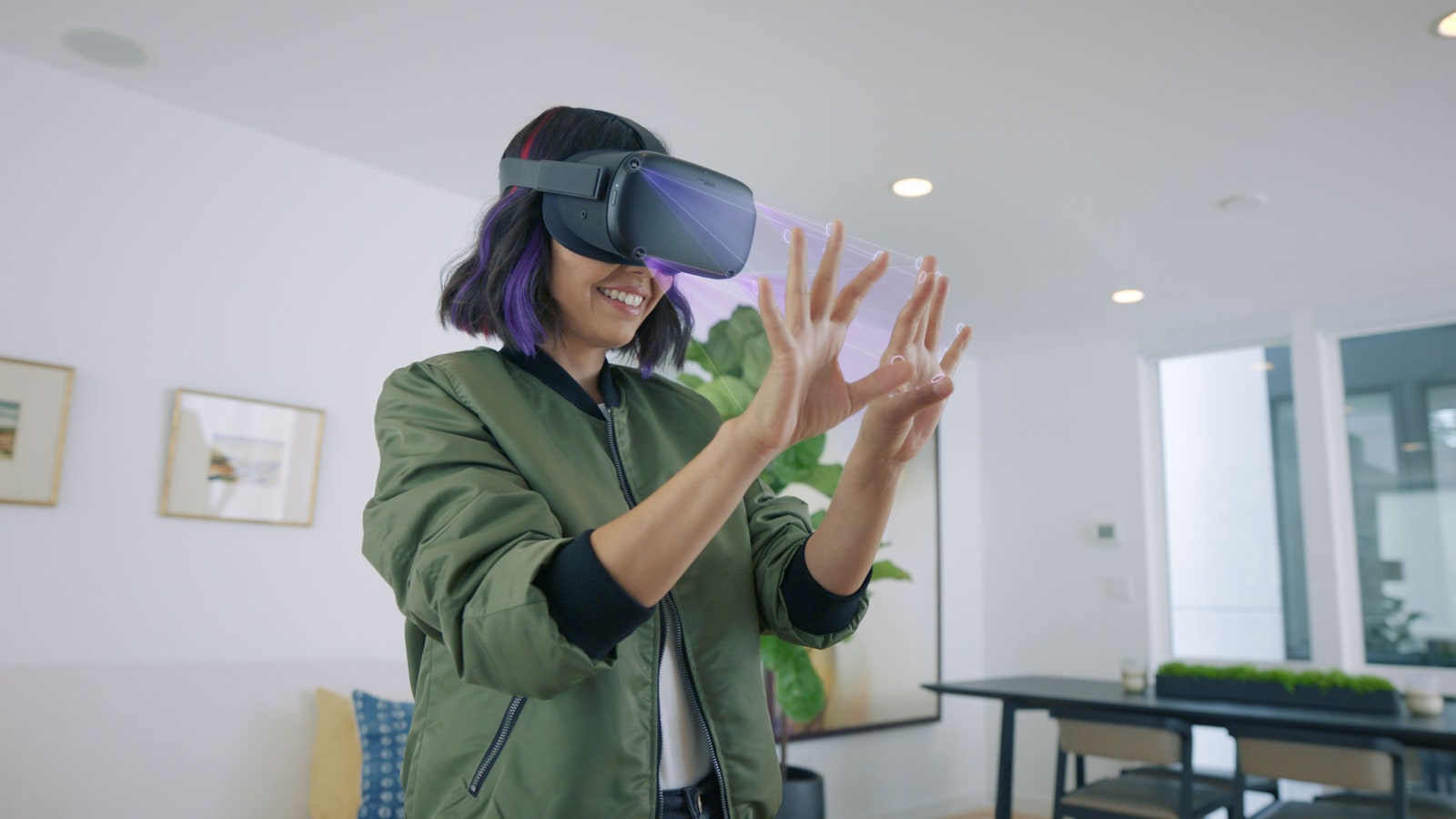 First, the short-term. Facebook showed off its new Portal devices last week, and despite describing them as AR/VR devices, Zuckerberg stuck to the core vision: enabling presence, the phenomenon of truly existing within VR and the foundation of what he has often called “the next computing platform.” To that end, he announced that an update early next year to the Oculus Quest would give the all-in-one headset the ability to track your hands without controllers. “No controllers, no buttons, no straps, no external sensors,” he said. “Just full range of motion in your hands.”

After mentioning Facebook’s recent acquisition of brain-control interface company CTRL-Labs, Zuckerberg unveiled the other thing he seemed most excited about: a new form of social VR called Horizon. It’s not the first social platform Facebook has built for Oculus; Spaces connected Facebook friends in a limited interactive environment, and Venues enabled mass spectator events in VR. Horizon, which goes into a closed beta early next year, looks like the company’s play to stand alongside social VR experiences like Rec Room and VRChat—even Fortnite—and establish its own metaverse. Like those platforms, Horizon gives you suite of creative tools to build your own environments, but also takes a page from Rec Room and offers multiplayer games where friends and strangers can congregate, like an aerial dogfighting title called Wing Strikers. 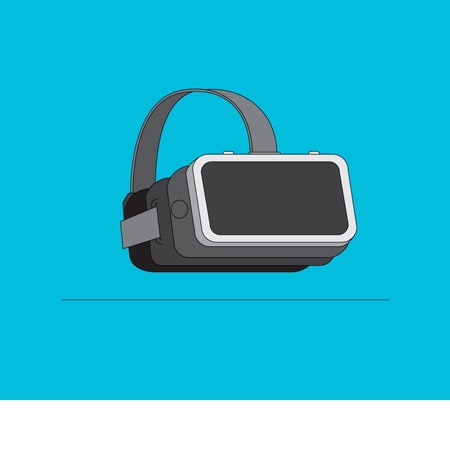 The WIRED Guide to Virtual Reality

This was the first Oculus Connect without an appearance from Nate Mitchell, the last of Oculus’ original founding team to depart Facebook. By now, Oculus is merely a brand, subsumed into Facebook’s larger AR/VR team—and that team dominated the keynotes between Zuckerberg and Abrash. Anthony Bosworth, who leads the group, gave some updates about Facebook’s long-term plans: AR glasses, validating reports circulating last week; a technology called Live Maps that was being used to build a global, immersive AR “mirror world”; and “shared spaces,” which would use machine perception to reconstruct real environments within VR. Stephanie Lue, a technical program manager, announced a series of incremental feature updates to the Quest and Rift S; heads of AR/VR product marketing and enterprise and gaming did the same for their own sectors.