Biden Faces a Steep Challenge to Unite Democracies on Tech 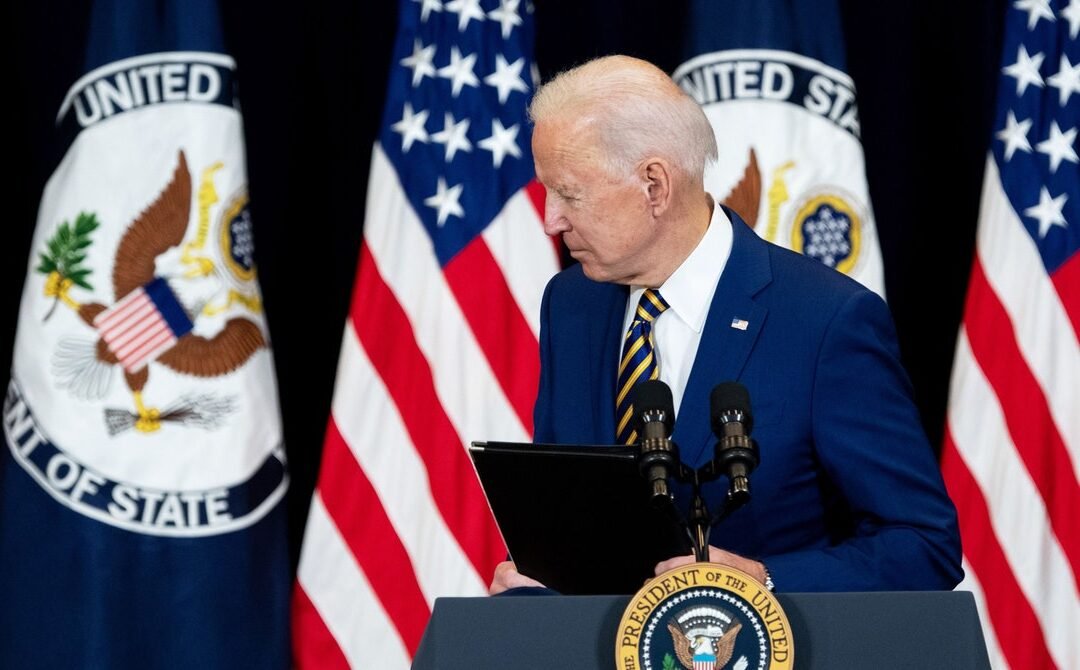 In a February 19 speech at the Munich Security Conference, delivered virtually from the White House, President Joe Biden declared, “We must shape the rules that will govern the advance of technologies and the norms of behavior in cyberspace, artificial intelligence, biotechnology, so they are used to lift people up, not used to pin them down.” A few weeks earlier, during an address at the State Department’s Truman Building, the president said, “Diplomacy is back at the center of our foreign policy.”

The Trump administration’s undermining of years of work on internet diplomacy makes technology an ever more vital (and challenging) element of renewed US engagement abroad. Digital issues are no longer extricable from “traditional” foreign policy issues across trade, human rights, and security. And as the new White House starts to navigate these waters, one idea in particular has become a sort of bumper sticker for an overarching strategy: Unite democracies on technology.

In this vision, democratic cooperation and convergence would span such topic areas as data privacy, artificial intelligence norms, internet governance practices, and 5G security, all as a sort of counterbalance to Beijing and Moscow. As the Chinese and Russian governments become more technologically assertive and undermine human rights, and as democracies grapple with how to appropriately implement rules and regulations for the likes of artificial intelligence systems, this work is essential. But uniting democracies on tech may be one of the Biden administration’s most difficult technology challenges.

First and foremost, is democracies-versus-authoritarians the best paradigm through which to organize countries in coalitions? Without a doubt, the United States should do far more, abroad and at home, to live up to rhetoric of supporting democracy than it did in the past four years, but democracy-and-authoritarianism is hardly the only dividing line to be drawn. Anne-Marie Slaughter, CEO of New America (where I was previously a fellow) and former director of policy planning at the State Department, wrote in her 2017 book The Chessboard and the Web that “the defining choice of our age is not democracies versus autocracies, but open versus closed.” Another view is to look at “swing states” in internet governance, those with outsized political impact and the power to decisively shape international processes, such as Argentina, Brazil, South Africa, and Singapore. Not to mention the fact that some countries discussed as part of the techno-democracy club are increasingly, well, undemocratic.

Take India, for example. Presumably, the White House seeks engagement with the Narendra Modi government on a range of foreign policy issues, especially when factoring in New Delhi’s growing sidelining and expulsion of Chinese technology. But how clearly does India fall into the camp of techno-democracies? The world’s biggest democracy leads the world in annual volume of internet shutdowns; the Modi administration has ruthlessly suppressed political and digital rights in the Kashmir autonomous region, and officials have yet again cut internet access in several cities as protestors clash with police.

More broadly, Modi has cracked down on the press, eroded judicial independence, and infused more and more ethnonationalism into his rhetoric and policies. The journalist Debasish Roy Chowdhury highlighted recently in Time the “laughable” “diplomatic platitudes” about US and Indian discussion of democracy and rule of law that are transpiring simultaneously with Modi’s undemocratic acts. All to say, the Trump administration put on full display the problems of a zero-sum, with-us-or-with-China tactic—and it remains to be seen if pushing the democracies-versus-authoritarians line will be the most productive way to engage, or to describe engagement with, key partners abroad. As Steven Feldstein, author of the forthcoming The Rise of Digital Repression, recently wrote, this also includes countries’ wealth: “It seems counter-intuitive to use an elite club of largely Western techno-democracies as a means to counter China’s global tech influence rather than pursuing a more inclusive model.”