Big Music Needs to Be Broken Up to Save the Industry 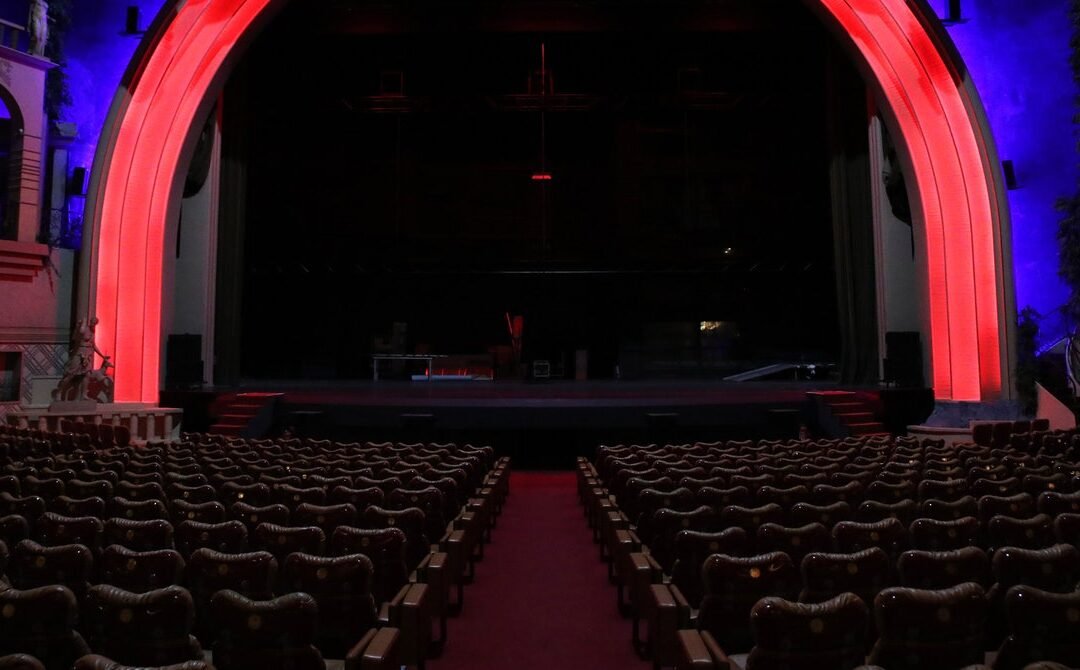 Most of the soul, R&B, and hip hop artists Alexander works with are just in the process of building a following. They need exposure, something that opening for a more popular act can deliver. But in Alexander’s experience booking gigs in bigger cities, bigger acts almost always have management companies. When those management companies also own and control live music venues, there’s just no choice about the clubs his musicians perform in. Independent venues “are running into pressures,” he says; they sometimes struggle to host the kind of talent that sells out shows and keeps the lights on. “In Memphis, that’s a big deal,” Alexander says. “Most live venues are small businesses.”

Independent venue owners also worry that Live Nation will begin throwing its cash around. Last month, the company announced it’s sitting on $2.5 billion in cash reserves, and it received a $500 million injection from Saudi investors in April 2020—luxuries entirely unavailable to independent venues and promoters. Today, Live Nation’s stock price is at an all-time high, three times higher than it was in March 2020, even though it has hosted scant few concerts in the past year year.

Time and again, critics who opposed the myriad mergers that created the modern, top-heavy music industry told Congress, regulatory agencies, and the public that the deals gave too much power to a few companies, in violation of the antitrust laws.

Our twin antitrust agencies, the Justice Department and the Federal Trade Commission, reviewed every deal and investigated conduct over and over. Under both Republican and Democratic administrations, the agencies did nothing, and today the industry is more consolidated than ever.

After years of inaction, the country’s antitrust apparatus appears poised for a revival that could end consolidation and disperse power in the modern music industry. Late last year, the FTC sued Facebook under anti-monopoly laws for illegally acquiring rivals Instagram and WhatsApp as a way to kill competition between the apps. The case marked the first major monopoly case at the commission in years and demonstrated a willingness to unwind harmful mergers, which could certainly be applied to music industry giants.

Legislative action to strengthen antitrust laws also appears imminent. Last month, Senator Amy Klobuchar introduced a sweeping antitrust bill that would force some big companies to prove that a merger would be good for competition before the government would permit it. It would also make clear that the law applies to companies that abuse their power as buyers of goods, services, and creative output, significant for corporations that control the industry’s most important input: the music itself.

More significant antitrust reforms may come out of the House of Representatives. Last year’s House Judiciary Committee report, in response to a yearlong investigation of monopoly power in big tech, recommended transforming the law to drastically curtail corporate power. Along with proposed break-ups of big tech firms, the report recommended new rules to limit the power of dominant digital platforms to exploit the creators and businesses that depend on their infrastructure. It also called for making some mergers presumptively illegal—a presumption that would have almost certainly stopped last year’s Liberty Media–iHeartMedia megadeal.

Emboldening the antitrust cops to stop harmful mergers matters in the music business, as consolidation continues apace. In February, Sony spent $430 million to buy AWAL, one of the few big, independent distributors of digital music, showcasing the majors’ continuing push to control distribution beyond record stores. And Liberty Media just completed the creation of an in-house “blank check” acquisition company, flush with more than $500 million to target a company “in the media, digital media, music, entertainment, communications, telecommunications, and technology industries.”