Billionaires Are A Security Threat 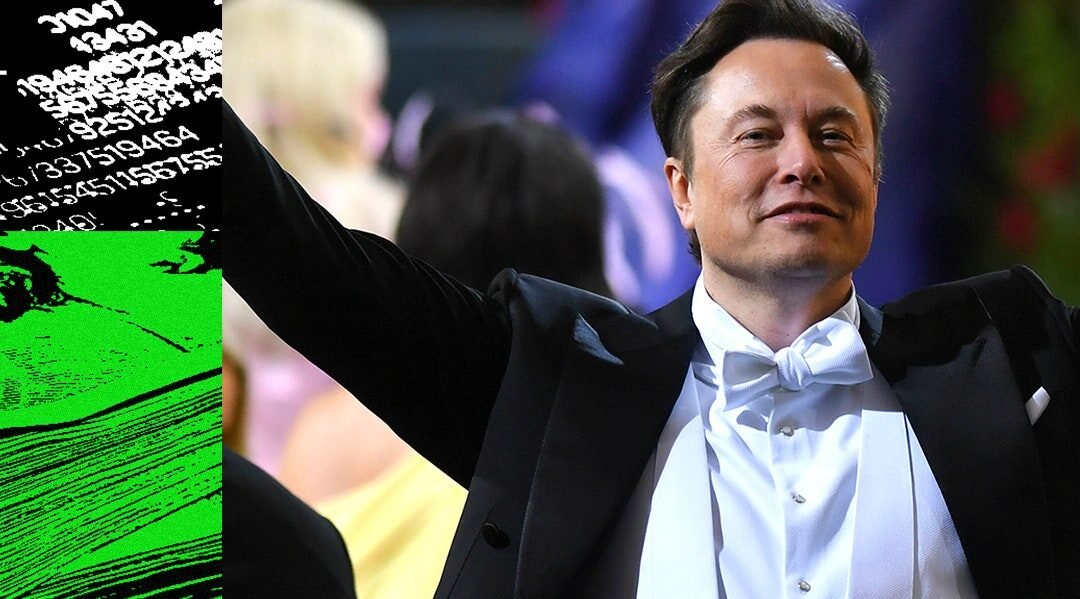 These success stories are wonderful, but they all pale in comparison to Wikipedia, the greatest work of human knowledge of all time and the single most important thing ever created on the web. It was routinely mocked as absurd in its earliest days, but it is by now deeply woven into our lives—it lives in your pocket all the time, and you can pull it out at a bar and talk about an article with your friend or date. We take it for granted. Its value cannot be quantified. Somehow, it is also free.

So in medicine, finance, and art, we should be trying to create a spiritual equivalent of Wikipedia that does whatever the discipline requires. Math, cooking, memories of dead loved ones. Computers too, possibly? GitHub doesn’t count, but Git might. The “sharing economy,” now an entire layer of professional existence across every conceivable dimension, emerged from a glut of startups emulating rideshare companies: Uber for this, Uber for that. It became a punchline. Enough. Grow up. Nobody cares. Go make a Wikipedia for something instead.

Open source software has always been propelled by the vague notion that it will improve the commons, that the implicit or higher-order collaboration resulting from showing and sharing your work leads to better projects, successful companies, more ambitious ideas, greater futures. If we all stand on the shoulders of giants, then some of us will find things up there. And sure, fine – that’s a utopian vision we could all use a bit more of, especially after recent events. Dorsey’s reflections on Twitter’s turmoil last week concluded, “We did the right thing for the public company business at the time, but the wrong thing for the internet and society.” There’s a tension to resolve there, sure. But I am also going to take it a step further: In a world peppered with bored billionaires, lack of open access becomes an existential risk that could suddenly wipe it all out.

For decades now, technology has measured achievement in things like funding rounds, company valuations, potential market, active users, downloads, and yes, stock prices. But these are all units of capitalism. One level deeper, should you choose to further interrogate it, the platform for the platform is just money. Who cares? We already know how this one goes.

Capital can kill code. Capital can kill anything. So if what you have created is important, then so long as billionaires still exist, you are going to need to turn it into something that can’t be bought. An idea that can’t be killed is more valuable than an idea that can be killed, and the only thing that billions of dollars cannot kill is something that cannot have a price tag to begin with, because it exists in abundance, endlessly replicating as it spreads across the world.

The good news is that the better, stronger, more resilient world we need is inevitable given enough time, because the foundation has been laid. Twitter may not ultimately crumble, and even if it does, ActivityPub, Bluesky, Mastodon, and good old RSS feeds are all waiting to pick up the slack. Brilliant people will create amazing things in JavaScript, save them to GitLab remotes, and publish them on npm. Some of them have already started. These are the reasons why even the worst case scenario for Twitter under Musk would not be a complete disaster for the world’s communication. We will be okay because all these pieces are already out there. We will be okay because the mistakes we made in treating Twitter as a platform were not made the last time around with an earlier generation of technologies, the ones with which Twitter was built, the ones we should strive to emulate again. We will be okay specifically because we still have the web. ❤️