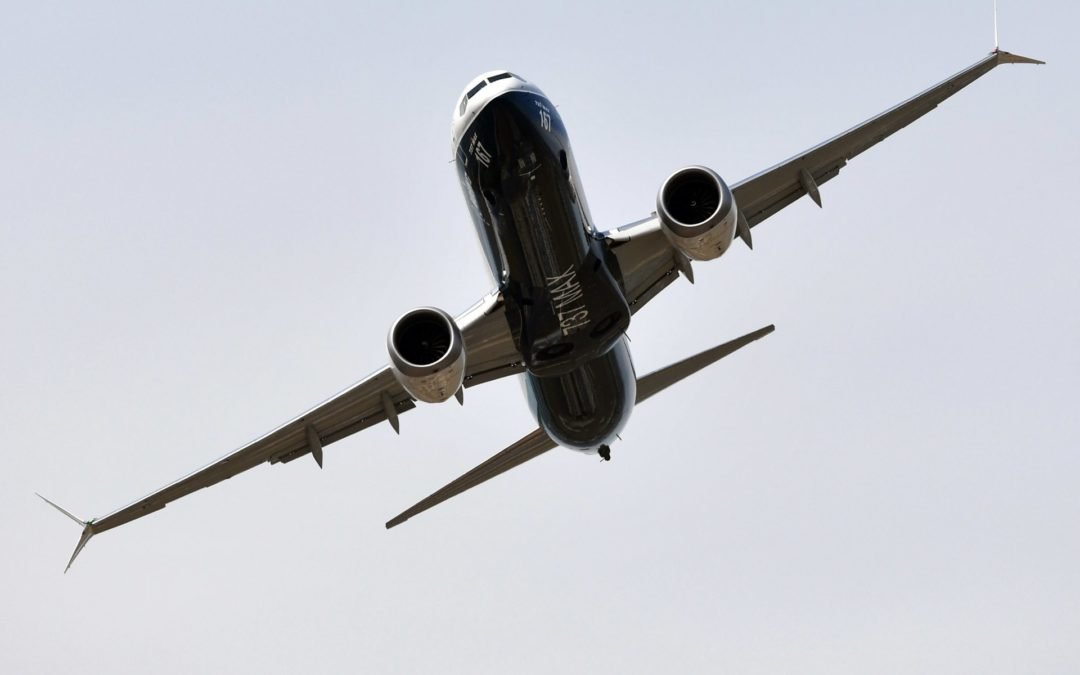 Here at WIRED Transportation, we get to write about all sorts of stuff. Self-driving cars. Hyperloops. Bike lane design. Subway maps. The occasional man dressed up as a car seat for an apparently legitimate purpose. You get the idea. So it’s rare when a mere one or two topics dominate our pages for an entire week. But that’s what happened over the past seven days.

The first of those stories started Sunday morning, when a Boeing 737 MAX 8 jet operated by Ethiopian Airlines crashed a few minutes after taking off from Addis Ababa, killing all 157 people aboard. From the start, the similarities to the deadly crash of Lion Air Flight 610 in October were striking: same type of plane, similar flight profiles, similar timing. Over the next few days, we tracked how and when regulators decided to ground the 737 MAX. We looked at the software that may be at the center of all this, and how Boeing intends to update it. We noted how airlines are actually well prepared to deal with problems like the grounding of their jets, and at how investigators pull vital data off black boxes, even when they’re damaged.

Meanwhile, we tracked the goings on of our good friend Elon Musk. The Tesla CEO started his week by continuing his tangle with the SEC, which has asked a federal judge to hold him in contempt. Musk’s lawyers defended his latest questionable tweets as free speech (among other arguments). Later in the week, Musk shifted his attention to showing off Tesla’s latest creation: the Model Y. We covered the Thursday night unveil live, broke down all the news, and stacked the new baby SUV against its electric competition.

It has truly been a whopper of a week. Let’s get you caught up.

Pivot of the Week

And now for something a little lighter. Please observe the embodied spirit of New York City public transit: One enterprising passenger attempts to board the subway with (what appears to be) a solid steel beam.

The number of flight hours served by US-certified airlines in 2017 (the most recent data we have) without a fatal accident. A good reminder that despite the occasional crash, flying is incredibly safe.

Essential stories from WIRED’s canon
Back in 2001, we took a close look at the battle between Boeing and Lockheed Martin to build the fighter jet of the future, which you know today as the F-35.