Climate Change Will Reshape Silicon Valley As We Know It 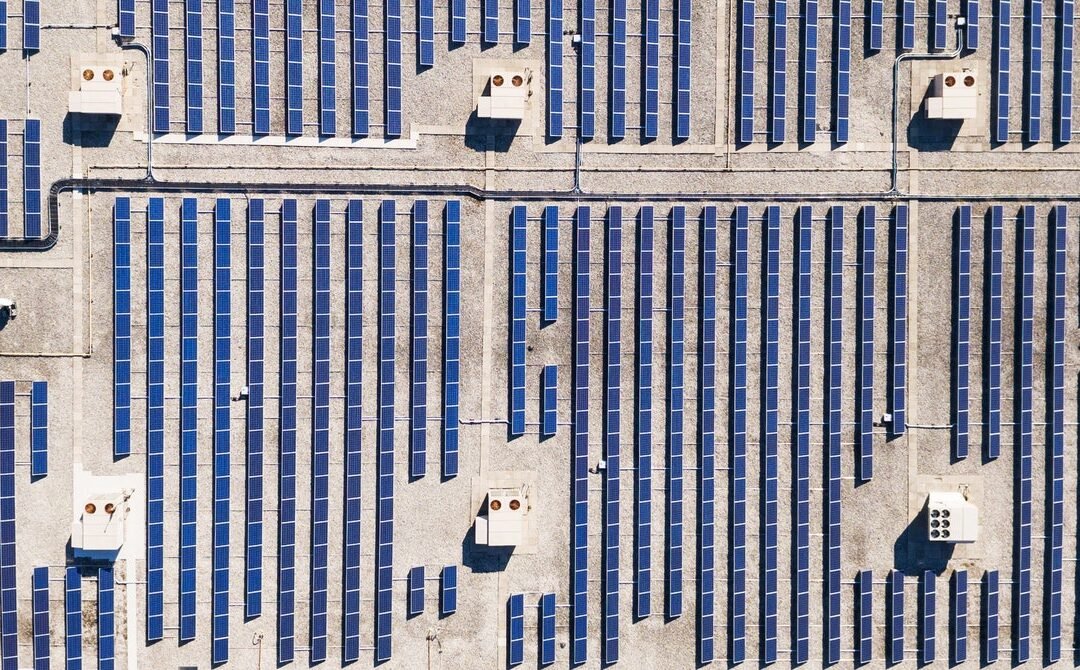 High-profile entrepreneurs like Elon Musk, venture capitalists like Peter Thiel and Keith Rabois, and big companies like Oracle and HP Enterprise are all leaving California. During Covid-19, Zoom-enabled tech workers are discovering the benefits of remote work from cheaper, less congested communities elsewhere. Though working from home was intended to be a temporary measure for millions of workers in the early days of the pandemic, there is now no clear end in sight. Almost a year later, workers continue to untether themselves from city centers as companies permanently go remote and rethink how they conduct business.

Is this the end of Silicon Valley as we know it? It is my belief that it is—but the reasons why the Silicon Valley party may soon be over run far deeper than the flight of talent. One of the most compelling is that the greatest opportunities will no longer be found in the overbuilt sector of consumer and business internet applications. Instead, they’ll be found in climate tech.

Climate change is the defining crisis of our time, and as it becomes more imminent, our efforts to address it will become the epicenter of the next entrepreneurial revolution. The recent news that Elon Musk is dueling with Jeff Bezos for the title of world’s richest person is a harbinger of what will be the biggest VC opportunity of the 21st century.

Electric vehicles are only the tip of the iceberg. A recent PwC report found that climate tech investment increased from $418 million per year in 2013 to $16.3 billion in 2019, growing at five times the venture capital market rate over the last seven years. Heating and cooling systems, agriculture, raw materials, and manufacturing are all overdue for reinvention as we strive for a greener future, creating the promise of even more innovation on the horizon. The climate will also reshape residential and office construction, insurance, finance, and agriculture, in regard to where and how food is produced. Massive climate migrations have only just begun; tens or hundreds of millions of people will need to be resettled. Will we offer them shantytowns, or will we help them become settlers building a new, better world? Experience teaches us that the best opportunities come when businesses solve urgent problems for their customers. What could be more urgent than this?

With the innovation that is needed to transform entire businesses and economies to net zero emissions, there will be more billionaires created over the next two decades than during the internet boom. Apart from Musk, many of the already-minted climate billionaires are outside the US. Bloomberg recently named a few: China’s Zeng Yuqun, Huang Shilin, Pei Zhenhua, and Li Ping (electric vehicle batteries), Li Zhenguo, Li Chunan, Li Xiyan, and Lin Jianhua (solar panels and films), and Wang Chuanfu (electric vehicles); Germany’s Aloys Wobben (wind turbines); and Spain’s Jose Manuel Entrecanales (renewable power generation). Silicon Valley entrepreneurs and investors are not leaders in these sectors, but there are great fortunes yet to be made.

Venture capital will be key to commercializing the technologies needed to address the climate crisis. Capital follows opportunity; it is not the birthright of a particular industry. Take a look at Chris Sacca, the former Google special projects lead turned investor who built one of the best-performing venture funds of all time by investing in companies such as Twitter, Twilio, Uber, Instagram, and Stripe. His new fund, LowerCarbon Capital, is focused squarely on the climate opportunity. A minority of its investments so far have been in San Francisco or Silicon Valley.

Of course, who gets rich by helping society transition to a new energy economy is unimportant compared to the question of whether we will summon the political will to do so in time to avoid the most disastrous consequences of climate change—which could, at their worst, bring an end to civilization as we know it. So far, advocates have tried to motivate that political will through fear, but pitching the huge economic opportunity is far more likely to be successful.