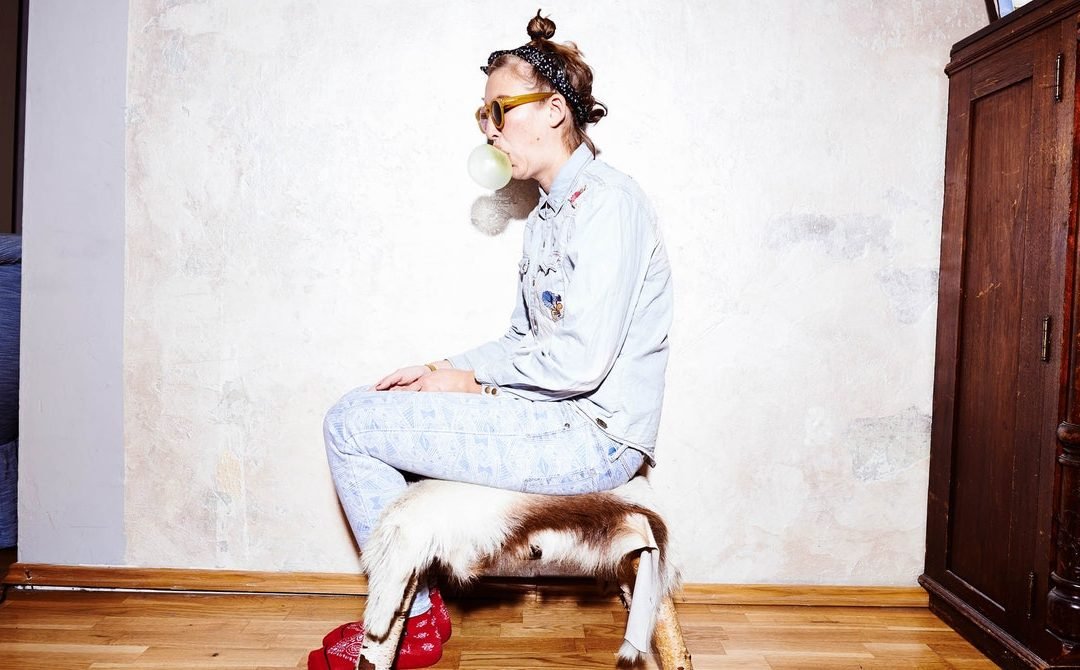 Another week, another opportunity to start this column by saying, “It’s been a helluva week.” As the coronavirus continues is morbid march, people the world over are sheltering in place and doing all they can to stay safe and sane. People, it seems, are in this for the long haul, and that’s going to destroy the internet … or, well, slow it down, at least. We’d say folks should be spending their time masturbating—Pornhub has made its premium service free for 30 days for self-quarantine purposes, and is also supporting Covid-19 relief efforts—but that requires the internet, so perhaps it’s not a good solution. This is what we get for practicing social distancing, perhaps, even if we might have to call it “physical distancing” soon.

Nonetheless, coronavirus continues to be almost all anyone is talking about, but with almost everything closed and the outside world off-limits, what else is there to do? There’s a record number of people unemployed in the US right now, and folks are streaming content like there’s no tomorrow (HBO Now streaming rose 40 percent the week before last, and Disney+ sign-ups almost tripled)—perhaps because, to many, that’s just what it feels like. At least Netflix renewed The Circle and Love Is Blind.

In an attempt to lighten the mood, somehow the Taylor/Kanye feud returned, which was perhaps even more nonsensical than the Hannah Montana reunion, but can anything match director Tom Hooper’s Cats commentary for sheer, out-of-the-box weirdness? Probably not, but everyone probably needs a little weirdness these days. Here’s what the assembled subconscious that is the internet was talking about last week.

What Happened: File under “Things you never thought you’d hear on television”: What if a politician actually suggested that, just maybe, in order to keep the country on an even-keel, grandparents accepted that they might have to die? Too dark too early?

What Really Happened: Americans started last week in a new world, or at least a new country, as multiple states asked people to stay at home, as businesses, schools, and everything folks used to consider “normal” were closed in an attempt to … well, keep as many people healthy as possible. The changes have caused an emotional response many are comparing to grief, but these are extraordinary times, asking extraordinary sacrifice in order to do the right thing.

Oh, yeah; also, it turns out, some folks really aren’t into the economic impact of the shutdown, and last week President Trump started publicly toying with the idea of reopening everything early to prevent businesses losing more money. If that means people die as a result, well … let’s go back to what Texas’ lieutenant governor Dan Patrick was saying on Fox at the start of the week.

Patrick’s comments were quickly picked up by the media because, well, he basically said old people should be willing to die from Covid-19 to help the economy. On social media, people were unimpressed by his argument.

Patrick’s idea even resulted in a hashtag, #NotDying4WallStreet.

Patrick later clarified his comments, saying that he was just referring to the White House’s “15-day lockdown” plan, which President Trump seems to want to stick to, even as experts suggest it’s nowhere near enough time to help the situation. So, everything’s going real well, thanks for asking.