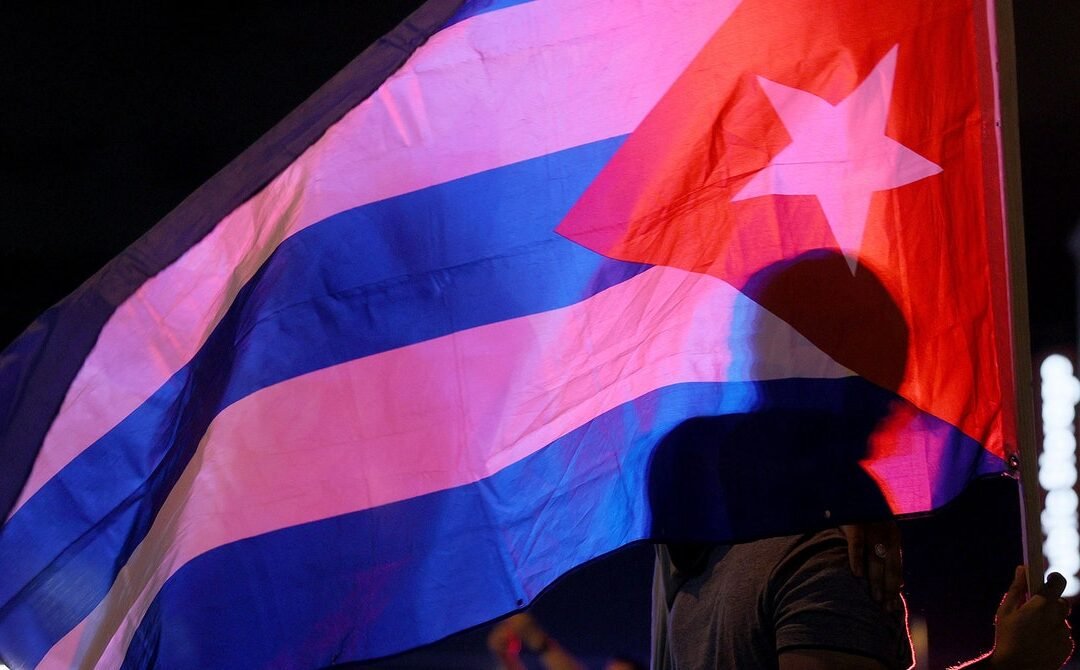 With protests erupting around Cuba on Sunday over the country’s economic crisis, food shortages, and Covid-19 infection spike, the island nation’s ruling party responded by blocking access to Facebook, WhatsApp, and other popular communication and social media platforms. It’s a measure that authoritarian governments have deployed repeatedly in recent years, a go-to tool for repressive regimes looking to stifle unrest made possible by the increasing balkanization of the internet.

The Cuban government has done something like this before, disrupting access primarily to WhatsApp and Twitter during a surge of more localized protests in Havana last November. But it appears to have gone further this time. Reports indicate that Cuba suffered some short, widespread, general internet outages on Sunday; after connectivity returned, not only Facebook and WhatsApp but Instagram, Signal, and Telegram were difficult or impossible to access from the island. Most VPNs appeared blocked as well. The London-based internet monitoring firm Netblocks said on Tuesday that the platform blocking was ongoing.

“Reports of arrests, attacks on the press, and internet access cuts,” Pedro Vaca Villarreal, special rapporteur for freedom of expression of the Inter-American Commission on Human Rights wrote on Sunday. “The State must guarantee the rights of peaceful assembly and expression by refraining from repressing and stigmatizing the protest.”

Cuba’s national telecommunications company Etecsa, which offers both broadband and Cubacel mobile data, was founded in 1994. But the government historically has heavily restricted who could have an internet connection and only began slowly opening up access in 2016. In 2019 the regime first began allowing limited connections in private homes and businesses. The combination of total control and nascent user base makes it relatively easy for the government to carry out both widespread internet shutdowns and platform-specific blocking.

“Although for a few decades now the internet has grown in importance in Cuba, it is still limited and expensive, with the government being able to control local infrastructure through its state-owned telecommunication company,” says Juan Carlos Lara, director of public policy at the Latin American rights group Derechos Digitales. “But acts of blocking and censoring are hardly exclusive to the Cuban regime. Every time we see protests, not only in Latin America, we wait for reports of blocking and censorship.”

Unlike systems engineered for total government control, namely China’s Great Firewall, Cuba hasn’t blacklisted or blocked specific sites and services as a matter of course, largely because it hasn’t had to.

“The current situation is significant, because Cuba has had, you might say, accidentally free internet,” Toker says. “There was a lot of monitoring but not as much censorship, because access was just so limited.”

Etecsa has not made any public statements about the blocking and did not return a request for comment from WIRED.

“Beyond what is happening in the country, many of us have relatives who are sick with Covid in isolated areas and the only way we have is through the internet,” Twitter user Félix Ernesto wrote in an appeal to the telecom on Tuesday. “Please put mobile data or give an answer. Many of us need this service.”

Internet shutdowns, platform blocking, monitoring, and censorship are not just the domain of countries that have had to invest in major infrastructure projects to assert digital control, like Russia and Iran. Countries like Myanmar and Venezuela have also resorted to similar measures when faced with protests and unrest, and have been able to do so somewhat more easily because their digital infrastructure is more centralized. It’s also increasingly common for platform blocking or total internet shutdowns to drag on for days, weeks, and even months without reprieve, as in Kashmir during 2019 and 2020.