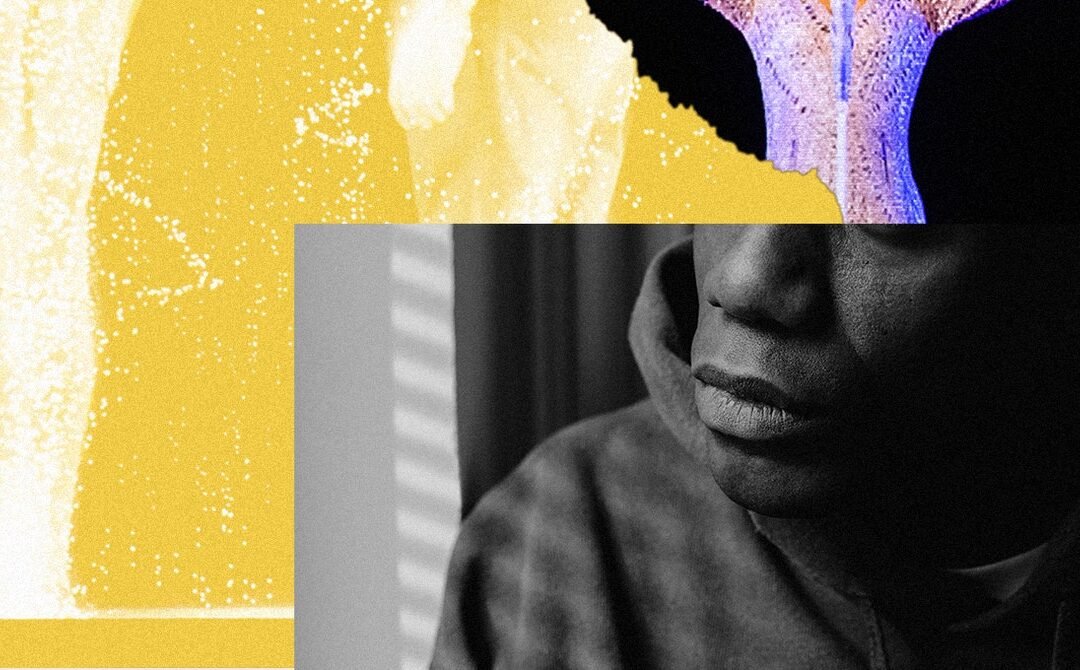 We now have the ability to reanimate the dead. Improvements in machine learning over the past decade have given us the ability to break through the fossilized past and see our dearly departed as they once were: talking, moving, smiling, laughing. Though deepfake tools have been around for some time, they’ve become increasingly available to the general public in recent years, thanks to products like Deep Nostalgia—developed by ancestry site My Heritage—that allow the average person to breathe life back into those they’ve lost.

Despite their increased accessibility, these technologies generate controversy whenever they’re used, with critics deeming the moving images—so lifelike yet void of life—“disturbing,” “creepy,” and “admittedly queasy.” In 2020, when Kanye got Kim a hologram of her late father for her birthday, writers quickly decried the gift as a move out of Black Mirror. Moral grandstanding soon followed, with some claiming that it was impossible to imagine how this could bring “any kind of comfort or joy to the average human being.” If Kim actually appreciated the gift, as it seems she did, it was a sign that something must be wrong with her.

To these critics, this gift was an exercise in narcissism, evidence of a self-involved ego playing at god. But technology has always been wrapped up in our practices of mourning, so to act as if these tools are categorically different from the ones that came before—or to insinuate that the people who derive meaning from them are victims of naive delusion—ignores the history from which they are born. After all, these recent advances in AI-powered image creation come to us against the specter of a pandemic that has killed nearly a million people in the US alone.

Rather than shun these tools, we should invest in them to make them safer, more inclusive, and better equipped to help the countless millions who will be grieving in the years to come. Public discourse led Facebook to start “memorializing” the accounts of deceased users instead of deleting them; research into these technologies can ensure that their potential isn’t lost on us, thrown out with the bathwater. By starting this process early, we have the rare chance to set the agenda for the conversation before the tech giants and their profit-driven agendas dominate the fray.

To understand the lineage of these tools, we need to go back to another notable period of death in the US: the Civil War. Here, the great tragedy intersected not with growing access to deepfake technologies, but with the increasing availability of photography—a still-young medium that could, as if by magic, affix the visible world onto a surface through a mechanical process of chemicals and light. Early photographs memorializing family members weren’t uncommon, but as the nation reeled in the aftermath of the war, a peculiar practice started to gain traction.

Dubbed “spirit photographs,” these images showcased living relatives flanked by ghostly apparitions. Produced through the clever use of double exposures, these images would depict a portrait of a living subject accompanied by a semi-transparent “spirit” seemingly caught by the all-seeing eye of the camera. While some photographers lied to their clientele about how these images were produced—duping them into believing that these photos really did show spirits from the other side—the photographs nonetheless gave people an outlet through which they could express their grief. In a society where “grief was all but taboo, the spirit photograph provided a space to gain conceptual control over one’s feelings,” writes Jen Cadwallader, a Randolph Macon College scholar specializing in Victorian spirituality and technology. To these Victorians, the images served both as a tribute to the dead and as a lasting token that could provide comfort long after the strictly prescribed “timelines” for mourning (two years for a husband, two weeks for a second cousin) had passed. Rather than betray vanity or excess, material objects like these photographs helped people keep their loved ones near in a culture that expected them to move on.