We should all be intensely grateful to the people who took to the streets exactly 50 years ago on the first Earth Day. The modern environmental movement that crystallized then has given us a cleaner, better planet. The pressure applied to governments and businesses on April 22, 1970 has not let up since, and has yielded two huge victories.

The first is massive reductions in the amount of pollution we and our ecosystems have to endure. In the world’s richest countries, which are the ones where environmentalism has most taken hold, the air, land, and water are all much cleaner than they were 50 years ago. This is not because these countries have simply offshored degradation to poor nations. Germany, for example, has the world’s largest trade surplus, yet has seen steady reductions in air pollution in recent decades.

Andrew McAfee is a principal research scientist at MIT and the author of More from Less: The Surprising Story of How We Learned to Prosper Using Fewer Resources—And What Happens Next.

If globalization is not the reason rich countries are much cleaner now than they were half a century ago, then what is? Effective regulation. The United States established the EPA and greatly strengthened the Clean Air Act in 1970, added the Clean Water Act in 1972, and kept taking steps over the years to bring down all kinds of pollution.

Some of the most innovative and helpful of these steps are cap and trade systems that create markets for pollution. Companies can trade with each other for the right to pollute, but the overall total is set by the government and declines over time. Over the past 30 years cap and trade has proved to be both relatively cheap and highly effective; a triumph of smart environmentalism.

The other great triumph is the improved health of species and ecosystems that we had pushed to the brink. Throughout the 20th century, relentless hunting almost wiped out whales.. A nearly global moratorium was finally passed 1982, thanks in part to the “Save the Whales” movement that started in the mid-1970s ( no doubt helped by folk superstar Judy Collins’ 1970 hit “Farewell to Tarwathie,” which introduced many people to whales’ haunting songs).

Many other species, including wolves, bears, beavers, and deer, have also come back after being near extinction in America. They rebounded in large part because we limited when, where, and how they could be hunted, and also limited trade in wild animal products (it’s generally illegal, for example, to sell hunted meat in the US). For the past 50 years the environmental movement has carried on the laudable traditions of conservationism, which got its start early in the 20th century as Americans reacted in shock and horror to the extinction of the passenger pigeon and near-elimination of the bison and other iconic animals.

Paradoxically, the great victories over pollution and extinction highlight environmentalism’s greatest weakness: a continued hostility to economic growth. The “degrowth” movement started in the early 1970s, and stressed that human populations and economies simply couldn’t continue to grow as they had been in the decades leading up to Earth Day. As philosopher André Gorz put it in 1975, “Even at zero growth, the continued consumption of scarce resources will inevitably result in exhausting them completely. The point is not to refrain from consuming more and more, but to consume less and less—there is no other way of conserving the available reserves for future generations.”

This seemed like an obvious truth to many in the 1970s, especially when they saw that the use of many natural resources—fossil fuels, metals and minerals, fertilizer, and so on—had been increasing in lockstep with the size of the overall economy. Since these resources were finite, and since their consumption went hand-in-hand with growth, growth apparently had to stop.

Yet around the world, it didn’t. The pace has slowed down a bit since the inaugural Earth Day, but this is mainly because the years between 1945 and 1970 saw exceptionally fast growth as we rebuilt our societies after two world wars. Except for that 25-year stretch, economic growth since 1970 is the fastest the world has ever seen. 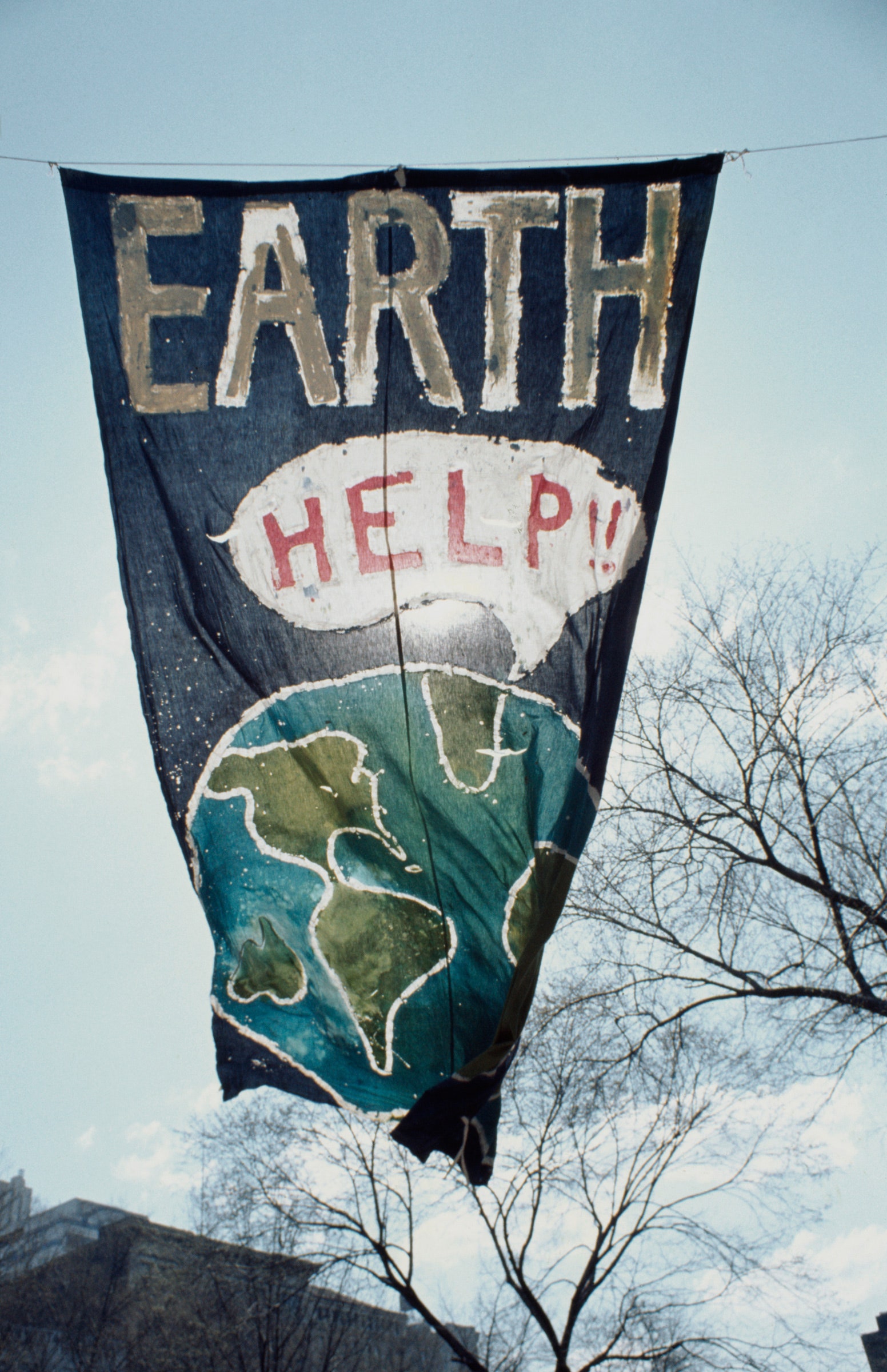 So how are natural resource stocks doing? Oil is a great indicator of the overall story (its recent pandemic-induced demand freefall notwithstanding). At present we have about 50 years of oil left, given projected consumption and known reserves. That sounds dire, until you realize that 40 years ago, we only had 30 years of oil left. How can this be? It’s certainly not because we’ve cut way back on oil demand; we consume almost 40 percent more oil now than we did in 1980.