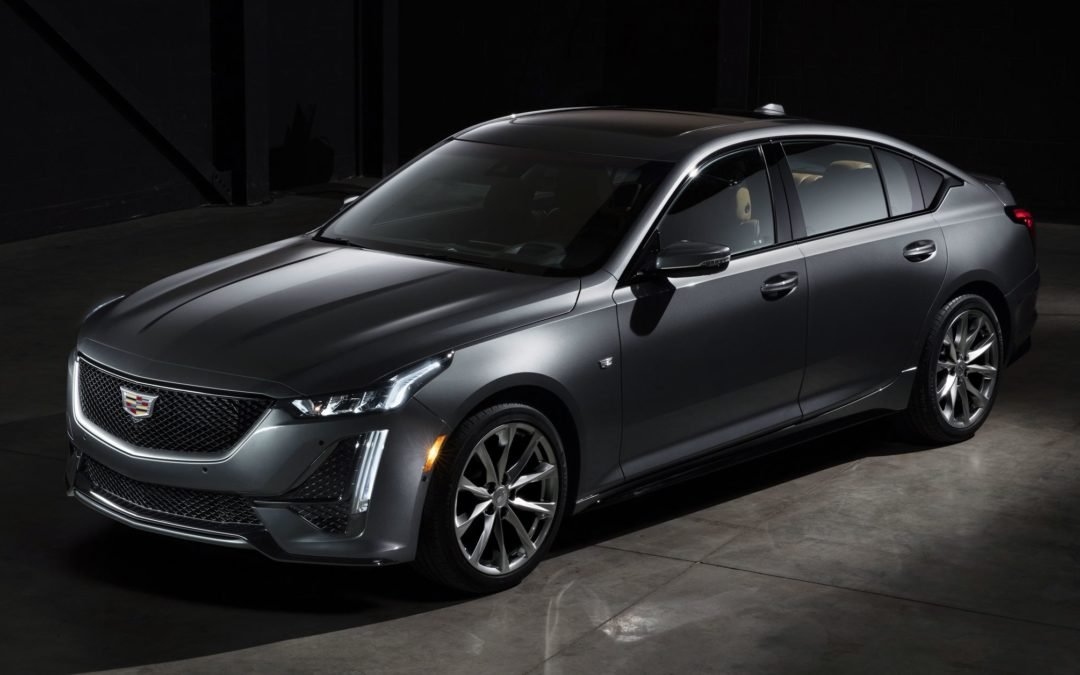 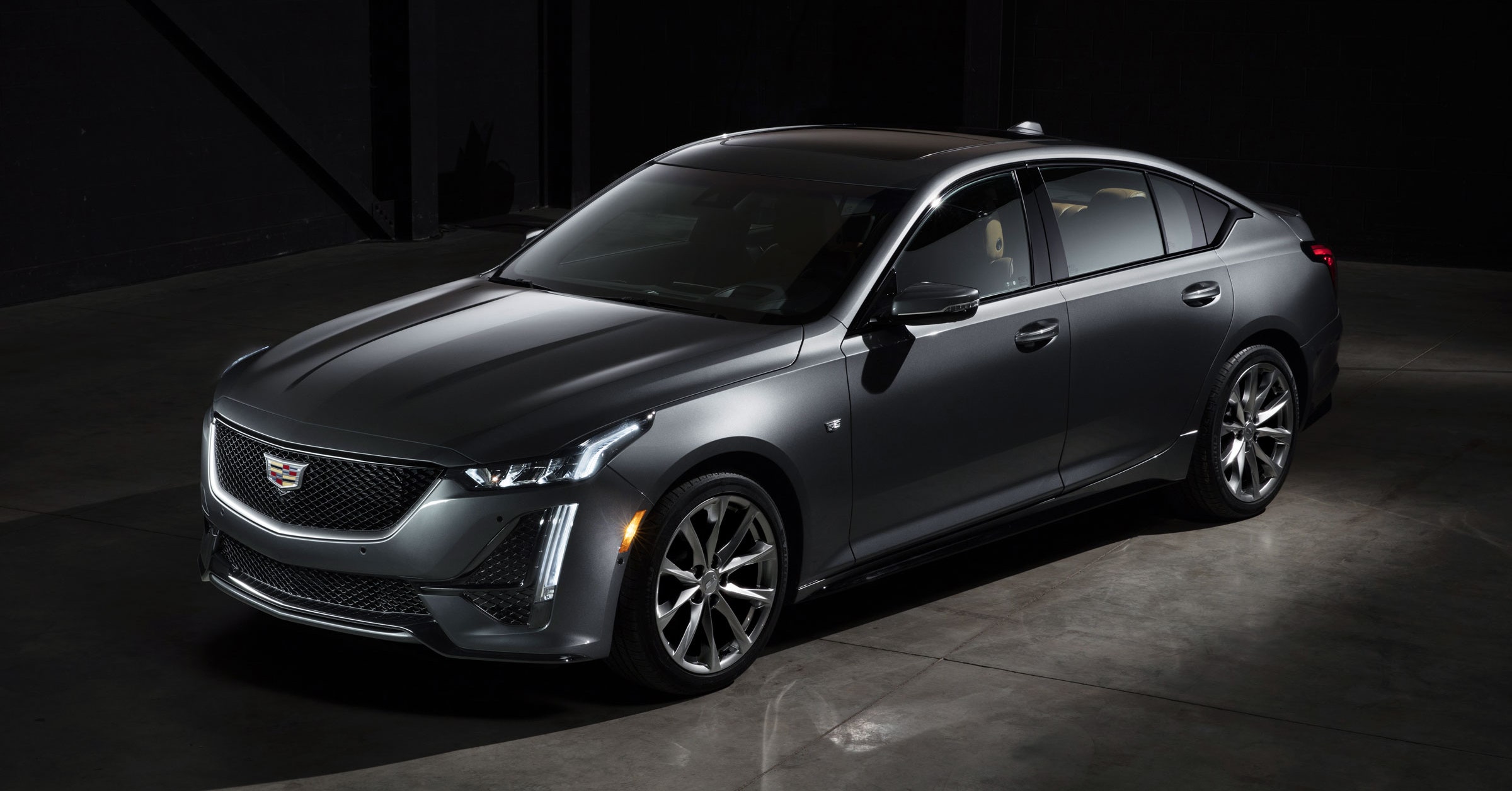 This week, WIRED Transpo checked out a few bits of tech that might not sound alluring—but oh, magic lives in the details. General Motors’ new electronic platform should unlock a whole new world of in-car software, at exactly the moment when customers begin to expect their vehicles’ gizmos run even more smoothly than their phones. (Crashing car software is no good.) Self-driving startup Aurora, the one run by all those high-powered autonomous alums, acquired a lidar company, at exactly the moment when lidar feels a bit ho-hum. But no, Aurora insists—this velocity-detecting laser tech really will unlock AVs. And we explored the rationale (and complicated logistics) behind bus services to trailheads. Turns out the future of US public lands might just hinge on those sorts of transit experiments.

Plus, Elon Musk’s Boring Company earns (the first part of) a paycheck, a helicopter flies upside down over New York (do not try that at home! Or anywhere, really), and a new report finds VW’s Dieselgate settlement funds probably aren’t going where you expected. It’s been a week; let’s get you caught up.

Every so often, a luxury car brand rolls out an accessory that is too ridiculous to ignore. This week, we have the Rolls-Royce Champagne Chest, which, according to the company, “endows conviviality with one’s closest friends, family or business associates.” How, you say? Once open, the exterior lid becomes a Tudor Oak wood serving tray, revealing the four embroidered, monogrammed cotton napkins concealed inside. The chest lights up, illuminating its four hand-blown crystal champagne flutes, “arranged to evoke memories of a V12 engine.” Unfurl the chest’s side hammocks, and you will find apartments perfectly designed to “cradle” champagne, caviar or canapes. I know what I’m doing this weekend.

The drop in Tesla’s stock price since the beginning of the year. This week’s drop comes after Wall Streets analysts—and particularly longtime Tesla optimists at Morgan Stanley—indicated they have concerns about demand for the Model 3.

Essential stories from WIRED’s canon
In 2014, WIRED took a look at the tech and tweaks that promised to transform Formula 1 racing.