Elon Musk: Humanity Is a Kind of ‘Biological Boot Loader’ for AI 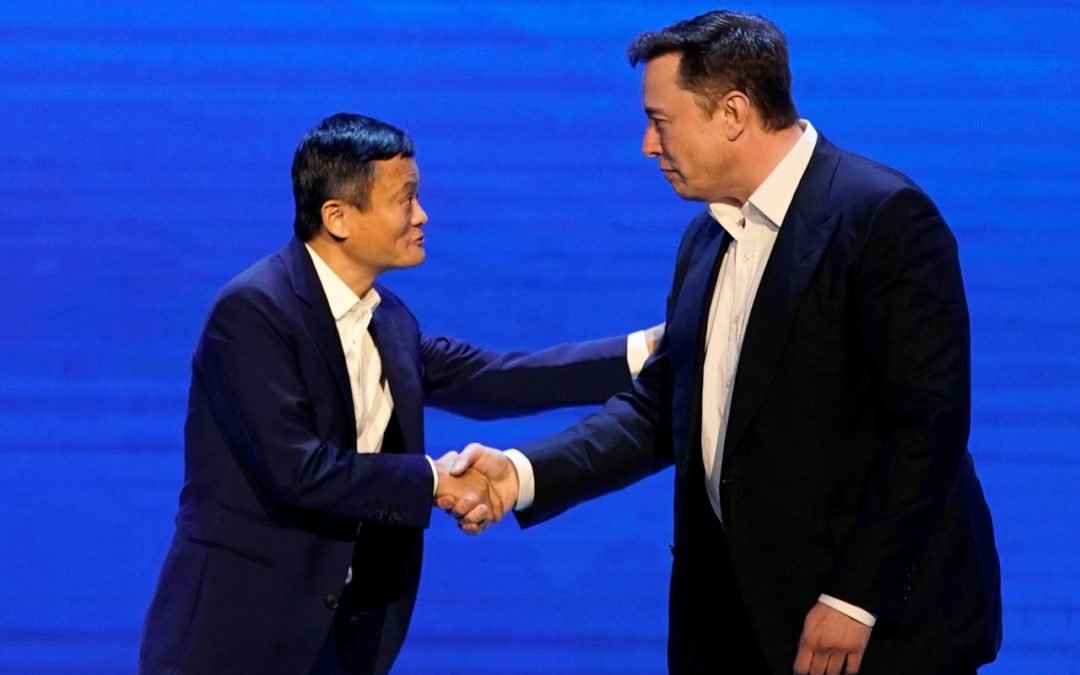 JM: This is something that we should pay special attention—that’s why the the 18 million new babies born in China, which was less than only like 1 percent of something, we should spend more time creating these people and treat life better. In our company, AI we call Alibaba intelligence because we think when things with order, with things with logic, machines can always do better, AI can do better. But if things wisdom or without logic, human beings can do better. For example, when you love somebody, there’s no reason. Normally, I just love him or just love her, I have no reason. But when I hate somebody, when I want to do bad things on something, somebody, there’s a logic and when there’s logic, AI can do better. We teach machines all the bad things that bad guys want to do. Machines can learn quickly, and arrest all the bad guys immediately. But when you want to do good things, not necessarily.

“I think that the biggest problem the world will face in 20 years is population collapse.”

JM: That’s absolutely right. So that is why the world—if AI can bring love, which I called in the past, if you have the successful person, you have to have EQ and IQ, right? In the future, if you want to survive in this world, you have to be the LQ— the Q of love, that’s important too. Otherwise cannot survive in that deficient. Talent is time.

EM: I agree, love is the answer. There are many songs about that.

EM: This feels like one of those steps in a video game where you’ve got like pick a path. I choose life.

JM: Okay, life. So how much longer do you think people can live with the help of AI? Can AI help with environment sustainability?

If we can, if we can do the Neuralink essentially, age will not matter that much. You can simply save your state and restore your state. Just like a saved game, essentially, something very close to that. I do think we can we can solve biological aging, if we really wanted to, you’d have to make DNA changes, but we’re obviously just on a on a clock, all organisms are. I mean, you could take a fruit fly, for example. And you could have it do daily yoga, and have a very healthy diet and is still going to live for three weeks, maybe four weeks. So environmental factors are relatively minor for extending life, you have to change the DNA. So the question is, like, will people be okay with changing the DNA? that’s the thing about extending life, you know, and probably people are a little bit reluctant about that. But that’s essentially the thing that needs to occur to extend life. or you’ve got to stop the DNA clock somehow. I don’t know if we should work on this or not. I think, frankly, you know, it’s probably a good thing that we do eventually die. You know, there’s a saying, like, in physics, like even physicists, which are generally quite objective, is like, there’s a saying that all physicists don’t change their mind, they just die. So, maybe, you know, it’s good to have this life cycle.