Elon Musk Is on Twitter’s Board. What Could Go Wrong? 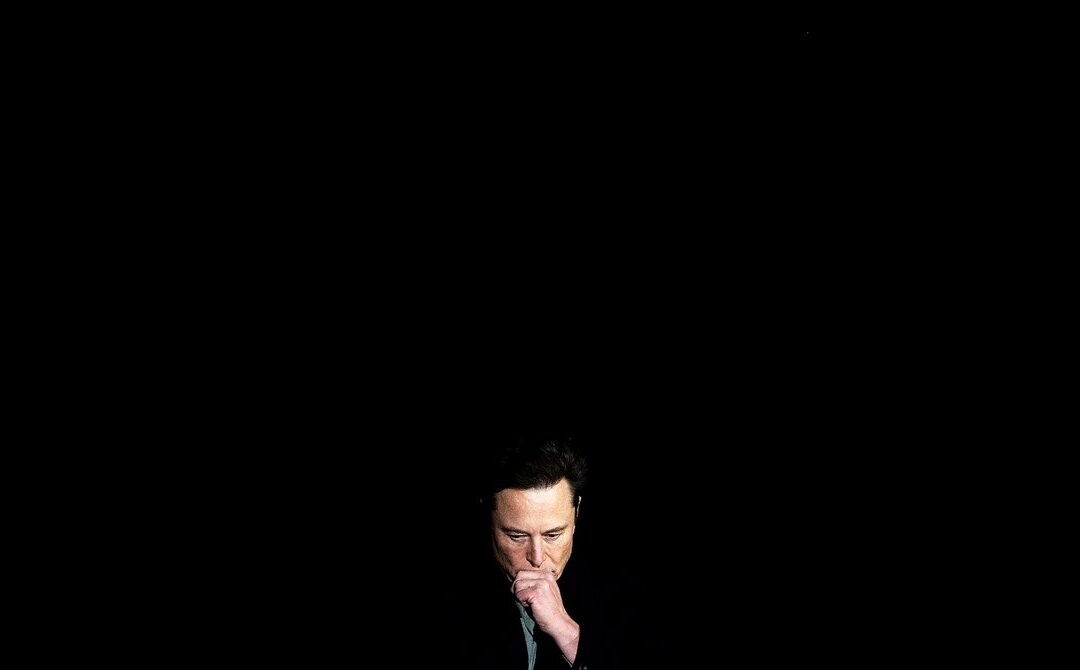 Activist shareholders, which we can assume Musk is in this case, generally take their stakes for one of three reasons, says Anil Dash, CEO of software development startup Glitch. They either wade in to split up the company in a move that Dash says wouldn’t make sense for Twitter, to appoint a captive CEO (which Dash thinks is possible), or to get a dividend for themselves. The latter wouldn’t work, as Twitter doesn’t yet make money. “Musk isn’t working toward any of those things, so he’s just ensuring he gets privileged on the platform, and then will try to bring back fascists like Trump,” Dash says.

Twitter spokesperson Adrian Zamora says Twitter is committed to impartiality in the development and enforcement of its policies and rules. “Our policy decisions are not determined by the board or shareholders, and we have no plans to reverse any policy decisions,” Zamora says. “As always, our board plays an important advisory and feedback role across the entirety of our service.” Zamora says day-to-day operations and decisions are made by Twitter management and employees.

The percentage of shares Musk has bought—just under 10 percent—may also hold a key. Anyone who owns more than 10 percent of any class of equity security is considered “an insider” by the  Securities and Exchange Commission (SEC) and is subject to much more scrutiny. It’s a policy enforced by Section 16 of the Securities Exchange Act of 1934 and one the SEC is likely eager to investigate after previously slapping Musk on the wrist, accusing him of defrauding investors by tweeting he had secured funding to take Tesla private in 2018 and settling a suit it brought against him. The settlement also included a requirement that Musk get approval for some tweets relating to his financial activity before posting.

Yet other elements of Musk’s new arrangements with Twitter—including his taking a seat on its board—open him up to short-swing profits liability. The agreement would prevent Musk from exiting any investment within six months without giving up the potential profits (when Musk announced he’d bought Twitter stock, the price rose from $39.30 a share to highs of $53.84). Yet Twitter’s filing with the SEC, which confirmed Musk will sit on the company’s board, also shows he has a two-year term as director, which would prevent him from pumping and dumping Twitter stock.

There is an interesting wrinkle in that filing: Musk cannot own more than 14.9 percent of Twitter stock while he is a director of the board, and for 90 days after—which Johnson calls “a standstill.” He calls it a quid pro quo move that helps keep the company safe from a takeover. “The incumbent management feels they’re doing a great job, and they would rather not be fired. They’ve bought some protection against that at the price of giving him a board seat,” Johnson says. In most cases, that wouldn’t be so costly, but Musk isn’t like most people. “Elon Musk comes with his own headaches,” says Johnson. “I imagine they thought long and hard about it.”