‘Expert Twitter’ Only Goes So Far. Bring Back Blogs 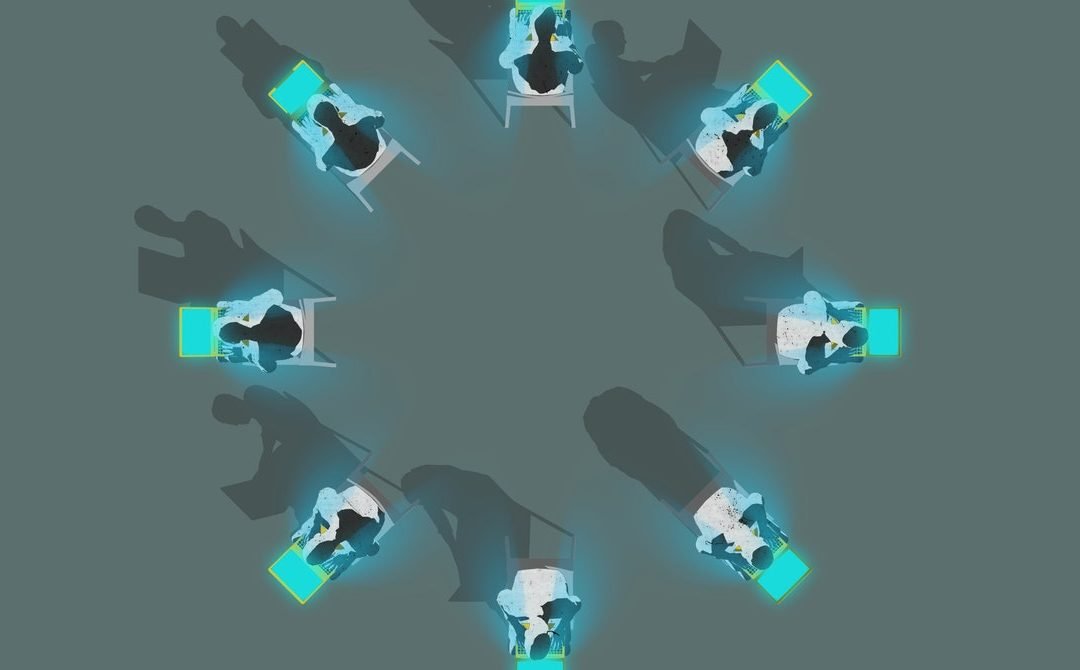 Late last month I did an interview with GQ about technology and the coronavirus pandemic. “This is a little bit flippant,” I told the reporter, “but in terms of closing things down for public health, one of the big boosts they could make would probably be shutting down Twitter.” I don’t fully believe this anymore. Though Twitter is still overrun with toxic anger and fear-based nonsense (now more than ever), it is also, in one crucial way, beginning to play an important role in our response to the pandemic. But it needs help.

Let’s start with what’s going right: So-called Expert Twitter seems to be rising to the occasion. Pandemics are immensely complicated, and understanding them requires knowledge from obscure technical fields, like epidemiology, genetics, virology, and immunology. Identifying smart ideas and leading experts in these niche sub-disciplines is a daunting objective. Twitter is helping.

Cal Newport is a professor of computer science at Georgetown University and the author of Digital Minimalism: Choosing a Focused Life in a Noisy World (2019).

The platform’s commercial success is built on its eerily effective ability to filter through the avalanche of content generated by its 330 million users to find those gems that prove irresistible. It accomplishes this in a manner that’s largely agnostic to what the tweets actually say. The service’s timeline algorithm takes into account your relationship to the tweet’s author—not just whether you follow them, but also how often you like or retweet them—as well as the engagement the particular tweet has been generating from others. It combines these metrics to find tweets that fall into that perfect intersection of your affinities and sticky communication. In normal times, this algorithm serves to make Twitter almost destructively addictive. During the pandemic, however, when our affinities have turned toward a desperate craving for useful information, the dynamics of this algorithm now serve a crucial purpose: helping to surface otherwise hard to find niche experts.

It’s how, for example, so many now know about Trevor Bedford (@trvrb), a virologist at the Fred Hutchinson Cancer Research Institute, who’s using computational algorithms to understand how the virus is spreading. Or Cameron Kyle-Sidell (@cameronks), an emergency room doctor in New York City who’s been leading the call for drastic changes to standard intubation protocols. Or, Hendrick Streeck (@hendrikstreeck), the Director of the Institute of Virology at the University of Bonn, whose pioneering field studies of a German coronavirus hotspot are radically changing our understanding of how the virus spreads (hint: you’re not likely to get it from the jogger passing you on the sidewalk).

We can use Twitter’s follower count metric to quantify the astounding rate at which these previously unknown experts have exploded into prominence. In mid-February, after Trevor Bedford first began tweeting extensively about Covid-19 related genomic tracking, he had 10,000 followers. By mid-April this number had grown to 211,000, giving him roughly the same audience as longtime New York Times columnist David Brooks.

This distributed expertise triage is not just useful but also a relatively new capability. If this pandemic had struck even as recently as ten years ago, we would have been stuck listening to whichever experts an overwhelmed media corps happened to have in their rolodex. Today we can be significantly more informed, but this vision of an information-rich pandemic response is not flawless. Twitter was optimized for links and short musings. It’s not well-suited for complex discussions or nuanced analyses. As a result, the feeds of these newly-emerged pandemic experts are often a messy jumble of re-ups, unrolled threads, and screenshot excerpts of articles. We can do better.

We need to augment social platforms with a surge in capacity of the original Web 2.0 technology that these upstarts so effectively displaced: blogs. We need WordPress-style sites featuring both easy-to-update static pages and chronological posts. These sites could be hosted by institutions with some degree of public trust and a reasonable technology infrastructure, such as universities, medical centers, and think tanks. Some mild gatekeeping could be performed on the experts granted blogs by these institutions, and, critically, IT support could be provided so that the experts could start publishing with minimal overhead. If possible, there would be a similar look-and-feel to these sites hosted at various institutions, providing the sense that they all belong to the same cohesive extended information network.