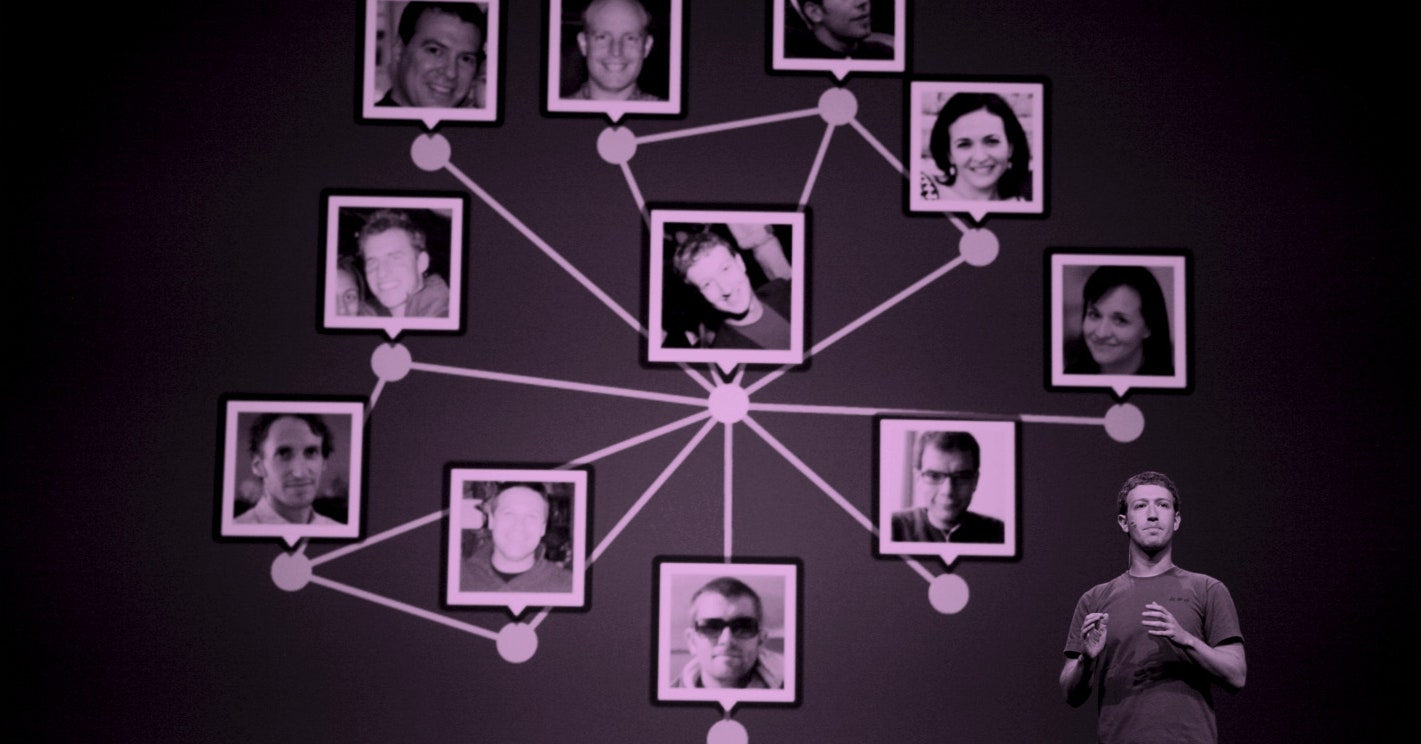 I have zero claim to l337ism but I’ve been around this strange old internet for the past 40 years. Grandma, please no stories about the early internet. I get it. But in honor of Facebook’s 15th birthday, I want to reminisce, just for a minute.

The internet of the ’80s seemed like an infinitely weird Cabinet of Wonders, filled with goth and carny stuff: skulls, fetuses in formaldehyde, half-working contraptions that made ascii art. The docents in the joint were backroom clerics, the odd refugee from CB culture (literally “breaker, breaker”), and wallflowers hoping for a new shot at social life. I was that last type. It was deeply embarrassing to be known as a computer geek; you hid it like eczema. Still, at nine, I started encountering the clerics—some of them actual “clerics,” as D&D was everywhere—and getting in the kind of preteen and then teen trouble that involved mostly trickery, masquerade, and multiplayer roleplaying. There were also legitimate wonders. Seeing a whole universe form before one’s very eyes, for one, to say nothing about the birth of a new life form: Avatars.

Now I’m really going to go full kids these days. Because: Facebook steamrolled everything. AOL and CompuServe had sat like circus makeup on top of a bunch of tangled and bottomless code. The ISPs tried with all the powers of middlebrow marketing to make something user-friendly that wasn’t friendly at all—a half-orc painted up to look like a Disney character. Still, AOL and CompuServe deserve credit: The first wave of the digital middle class poured in through the Mall of America–style UX, and AOL’s and CompuServe’s illusion of order gentrified things. By my twenties, I was ready for some gentrification. I couldn’t spend my life torrenting lawlessly in some open source drug den; CompuServe now suited me. I was 773.143@compuserve.com—another anonymous handle. But 2004 came. And Facebook wrecked the specialness of those wilder days.

First came the rumbling from Harvard, of all places. Shortly after, as it spread to all colleges and then outside dot-edu, some Ohio University kids set up an account for me. With trepidation I entered in my real name, first and last, the one on my Social Security card and paychecks and permanent record. That was the red pill. I swallowed hard.

It seemed that no sooner than I’d hit the last “n,” an imperial fleet of earth-moving armored bulldozers come to churn up the old digital townships—the websites, eccentric blogs, and zines like WIRED’s own Suck.com we all loved. (You can find remnants of the old haunts on Craigslist, Match.com, and Wikipedia—communitarian places that, all things considered, still operate in good faith.) Razed, our settlements were paved over. Thousands, then millions, then billions of identical structures erected. Blue blue blue blue. Bank blue. Sterile blue that sowed the fields with salt. The Jane Jacobs charm and power of the tunnels, community gardens, chapels, and dens of iniquity around the edges were … dead. No more would esoteric stunts like “I Can Haz Cheezburger” or Coke & Mentos sweep the nation.

Of course, though it seemed swift, it took Facebook eight or 10 years to really choke the life off the old internet. Suck.com folded in earnest in 2015 (having not had new content since 2011). After all, Facebook addressed itself to something that wasn’t a problem: the occasional incoherence of the Web 1.0 villages. In Japan, according to sociologist Con Isshow, the internet was always seen as rich, thick soil for the young—its generative chaos vitally necessary for the development of jungly imaginations. Teenagers and twentysomethings could flee the stultifying stratification of Japanese society in favor of roleplaying where they could experiment with identities: heroic, gender-bending, scholarly, angry, romantic. Above all they could improvise in a symbolic, cerebral order that would save them the life-destroying consequences of traditional experiments: drugs, cutting, self-starvation, violence, cults, unwanted and unsafe sex. Then Facebook came and demanded we give our names, locations, family photos, political opinions, consumer preferences. This wasn’t exploration. This was crowd control. The better to fumigate us, stratify us, monitor us, and take us for all the data we had.

Because Mark Zuckerberg’s hot-or-not needs drove the software from the start, you were on Facebook—whether you intended to be or not—advertising yourself. At a certain point in life, maybe beginning in college, people want to be known—to attract jobs, dates, and mates. And in this century, especially, the promise of straight-up fame looked possible for people other than movie stars. Masstige—prestige for the proles—is a coinage I remember from the aughts.
But only Facebook got fame. It went public. Zuckerberg was canonized. Ordinary people got famous on YouTube in those days, but “Facebook famous” was not a thing. Instead of partners in a vast and evolving MMORPG, you had “friends” (most of them with analogs in real life) around whom you had to carefully edit your existence. This opened up an unbridgeable gap between offline life and Facebook life, though both protagonists went by the same name.

First, IIRC, you had to look like you were always hot and always celebrating something; then like a groom or bride; then a proud parent. Always “in personal news”: the big jobs. Of course all the sales, too: an open-mike night or a multilevel marketing scheme. “Vaguebooking”—posting about dire but unfocused emotional problems, which was standard operating procedure on message boards—was bad form on Facebook. (Related: Among the great early WIRED articles was Katie Hafner’s extraordinarily moving piece in 1997 about the response of the Well, a virtual community, to the death of Tom Mandel, one of its central figures, who left the group a moving and troubling farewell note. Hafner describes the drama on the Well as self-contained: “It was … a remote, hidden place: the larger world was for the most part still ignorant of the alchemy that could result from pairing a computer and a modem.”)

As we adorned and thickened our Facebook profiles with images from real-ish life, including family and hometowns and birthdays, we tied ourselves down with an identity and findability as fixed as a cadet’s at a military academy. We became our profiles, and used more caution than imagination. Instead of avatars, we became brands.

In honor of Facebook’s sweet 15 celebration, then, I’m going to praise Twitter. Twitter is its own kind of thunderdome, with dangers that recall the ones I remember from message boards. Trolls, of course, and tricks. But, unlike Facebook with its suppressed immunity to disinformation (“if my aunt is here, how can there be a cyberattack?”), Twitter’s immune system revs so high it almost seems to eat itself up. A bit of news or aperçu is posted—and people pounce. They ditto it to the skies or ratio it into cowed abjection.

It’s leukemia or lupus, then. A vulnerability to every passing data gouge or lie (Facebook) or an immune system that attacks itself (Twitter). I used to feel sleepy and depressive with Facebook. After a Twitter bender, I need to cool off. Pick your poison, but Twitter suits my temperament. I never mistake @page88 for real me: She’s a hotheaded twerp and I’m more pensive, more forgiving. My interior life, paradoxically, grows richer to the degree that I don’t mistake my social, digital self for my essential one.

My intellectual hero and mentor, Richard Rorty, used to instruct students to make their private lives beautiful and their public lives humane. I falter at that. But since getting off Facebook—with its imperative to keep your private life data-minable and your public life a branding exercise—I’ve fared better. Happy anniversary, Facebook. May you enjoy great government regulation in the years to come. I’ll be on Twitter.