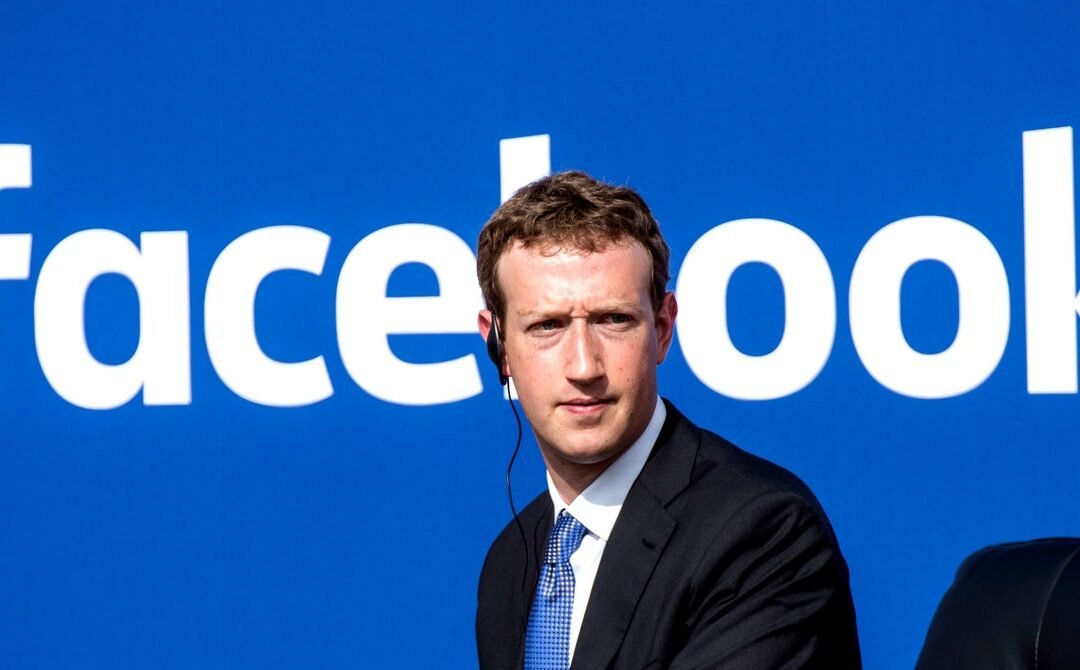 When Mark Zuckerberg created Facebook, in 2004, it was a mere directory of students at Harvard: The Face Book. Two decades, 90 acquisitions, and billions of dollars later, Facebook has become a household name. Now it wants a new one.

Zuckerberg is expected to announce a new name for the company next week at Facebook Connect, the company’s annual conference, as first reported by The Verge. This new name—meant to encompass Facebook, Instagram, WhatsApp, Oculus, and the rest of the family—will clarify the company as a conglomerate, with ambitions beyond social media. The Facebook app might be the cornerstone of the company, but Zuckerberg has been very clear that the future of the company belongs to the metaverse.

But what’s in a name? In Facebook’s case, it comes with strong associations, some reputational damage, scrutiny from Congress, and disapproval from the general public. The Facebook name has led to a “trust deficit” in some of its recent endeavors, including its expansion into cryptocurrency. By renaming the parent company, Facebook might give itself a chance to overcome that. It wouldn’t be the first corporate behemoth to seek some goodwill with a new moniker: Cable companies do it all the time.

Still, branding experts—and branding amateurs on Twitter—aren’t convinced that renaming the company will do much to correct reputational problems or distance itself from recent scandals.

“Everyone knows what Facebook is,” says Jim Heininger, founder of Rebranding Experts, a firm that focuses solely on rebranding organizations. “The most effective way for Facebook to address the challenges that have tainted its brand recently is through corrective actions, not trying to change its name or installing a new brand architecture.”

Facebook’s decision to rename itself comes just after whistleblower Frances Haugen leaked thousands of pages of internal documents to The Wall Street Journal, exposing a company without much regard for public good. The documents spurred a hearing on Capitol Hill, where already Congress has, for years, been discussing the possibility of regulating Facebook or breaking up its conglomerate.

A new name might give the company a facelift. But “a name change is not a rebrand,” says Anaezi Modu, the founder and CEO of Rebrand, which advises companies on brand transformations. Branding comes from a company’s mission, culture, and capabilities, more than just its name, logo, or marketing. “Unless Facebook has serious plans to address at least some of its many issues, just changing a name is pointless. In fact, it can worsen matters.” Renaming a company can create more mistrust if it comes off as distancing itself from its reputation.

Modu says renaming does make sense to clarify a company’s organization, the way other conglomerates have. When Google restructured in 2015, it named its parent company Alphabet, to reflect its growth beyond just a search engine (Google) to now include a number of endeavors (DeepMind, Waymo, Fitbit, and Google X, among others). Most people still think of the company as Google, but the name Alphabet is a signal for how the company fits together.