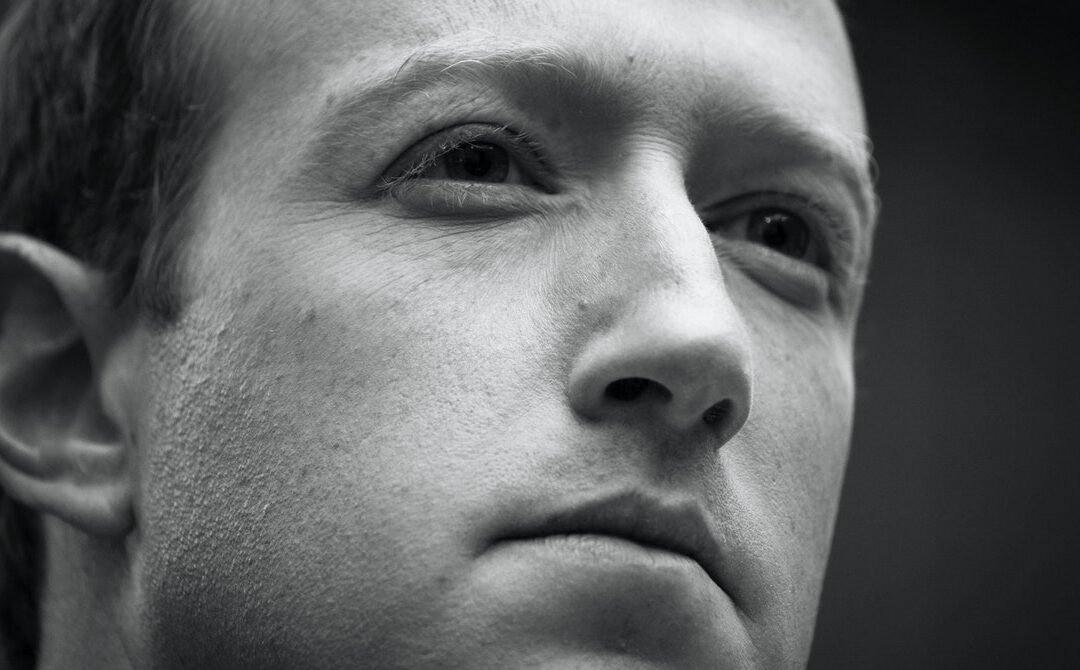 Facebook shocked the world last week with an abrupt ban of all news content for an entire continent. Like many things the platform has done, its action was clumsy: In the process of banning news sites in Australia, Facebook managed to turn the lights out on women’s shelters, nonprofits, charities, and public health information pages, and by this week it had already announced plans to reverse course—soon, temporarily.

The immediate impacts have been that Facebook’s core product is less interesting, less traffic is flowing from it to publishers, and an unusually broad coalition of society is angry with Facebook. Keep in mind that, according to some local polling, Facebook was already the most distrusted brand in Australia.

On one level, the story appears simple: Facebook doesn’t like a new law that will cost it money. Rather than pay, it walked away, hoping other countries will think twice before doing anything similar.

On a deeper level, this moment brings to a head a set of fundamental, conflicting visions over the role of national governments versus global corporations, and what it will take to preserve a vibrant ecosystem of internet services, including a sustainable place for journalism within it.

The bill at the center of the conflict is Australia’s News Media and Digital Platforms Mandatory Bargaining Code. Almost certain to be passed, especially after Facebook’s stunt, its broad support across the political spectrum has been shored up by perceptions of an impertinent Facebook testing the nation’s resolve. Once enacted, it requires market-dominating digital platforms to negotiate revenue-sharing deals for news content they distribute.

In its public comments, Facebook insists the far-flung locals have “fundamentally misunderstood” the internet. Don’t they realize that free link sharing is how the web works, and that media companies benefit from it?

Ignorance of these basic facts would indeed be surprising from a nation whose technological contributions include Wi-Fi, Google Maps, and possibly Bitcoin, and whose fourth biggest export is higher education. A cursory glance at the insightful 623-page report from the Australian Competition and Consumer Commission that prompted the legislation should make anyone question this interpretation.

In fact, the law does not restrict the sharing of links on typical webpages or apps—only market-dominating ones. That does not just mean “big.” It means so giant and unrestrained by competition that they become industry gatekeepers, or “unavoidable trading partners” to news businesses.

Out of an estimated 30 trillion pages on the internet, that applies to those of only two companies: Facebook and Google. You can create a search engine or social platform tomorrow and grow it bigger than the GDP of entire nation-states, and it would still have no obligations. Twitter, Snap, Spotify, Amazon, and Apple can link to anything they want, and nobody can ask them to pay anything. What they can’t do (if they want to avoid the law’s provisions) is capture control of the local market.

Opponents have raised questions about how clear this line is, and who will determine it. But the regulator makes the determination obvious: Facebook holds more than 50 percent of the display advertising market in Australia, while its nearest competitors don’t even reach 5 percent. That is as bright and clear as lines get.

For platforms that cross the line, the law does not tax or fine. It subjects them to oversight over deals they strike with news producers, which includes compulsory arbitration. The arbitrator makes sure deals reflect an outcome that would be expected from an evenly matched negotiation, rather than allowing the gatekeeper to exploit its position with a “take it or leave it” offer. Bargaining frameworks like this are familiar to Australians in other contexts, such as between trade unions and employers, and industry ombudsmen play a much more active role defending consumer rights in the country. The result is a marketplace that is noticeably less afflicted by scams and injustices than the typical US experience—and voters that expect their governments to keep overly rapacious commercial forces in check.