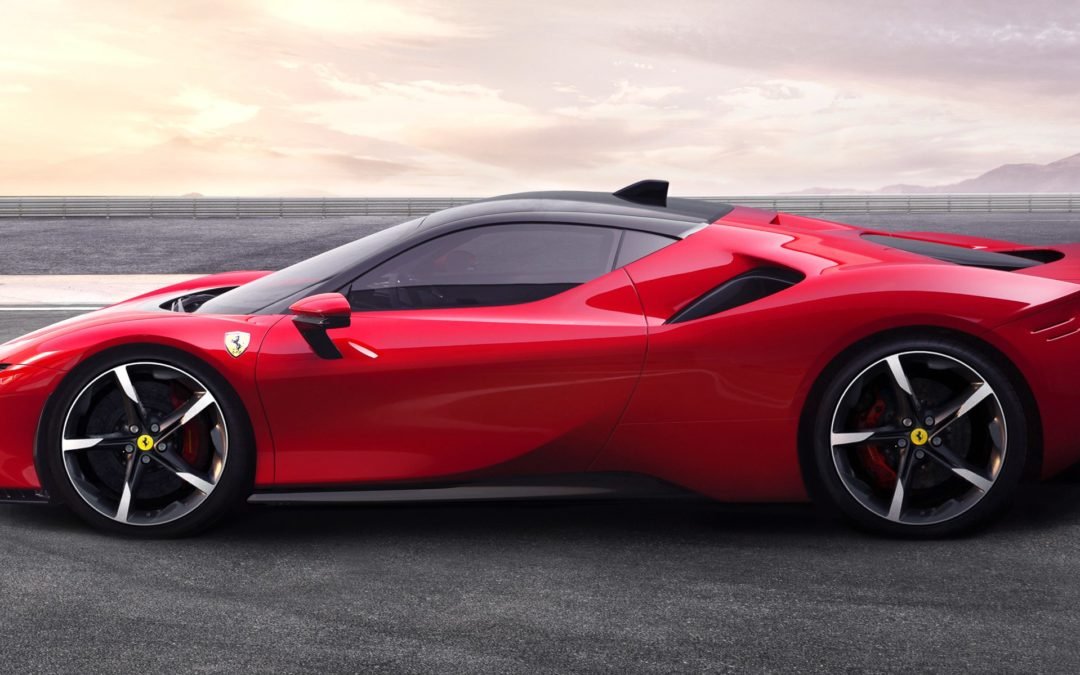 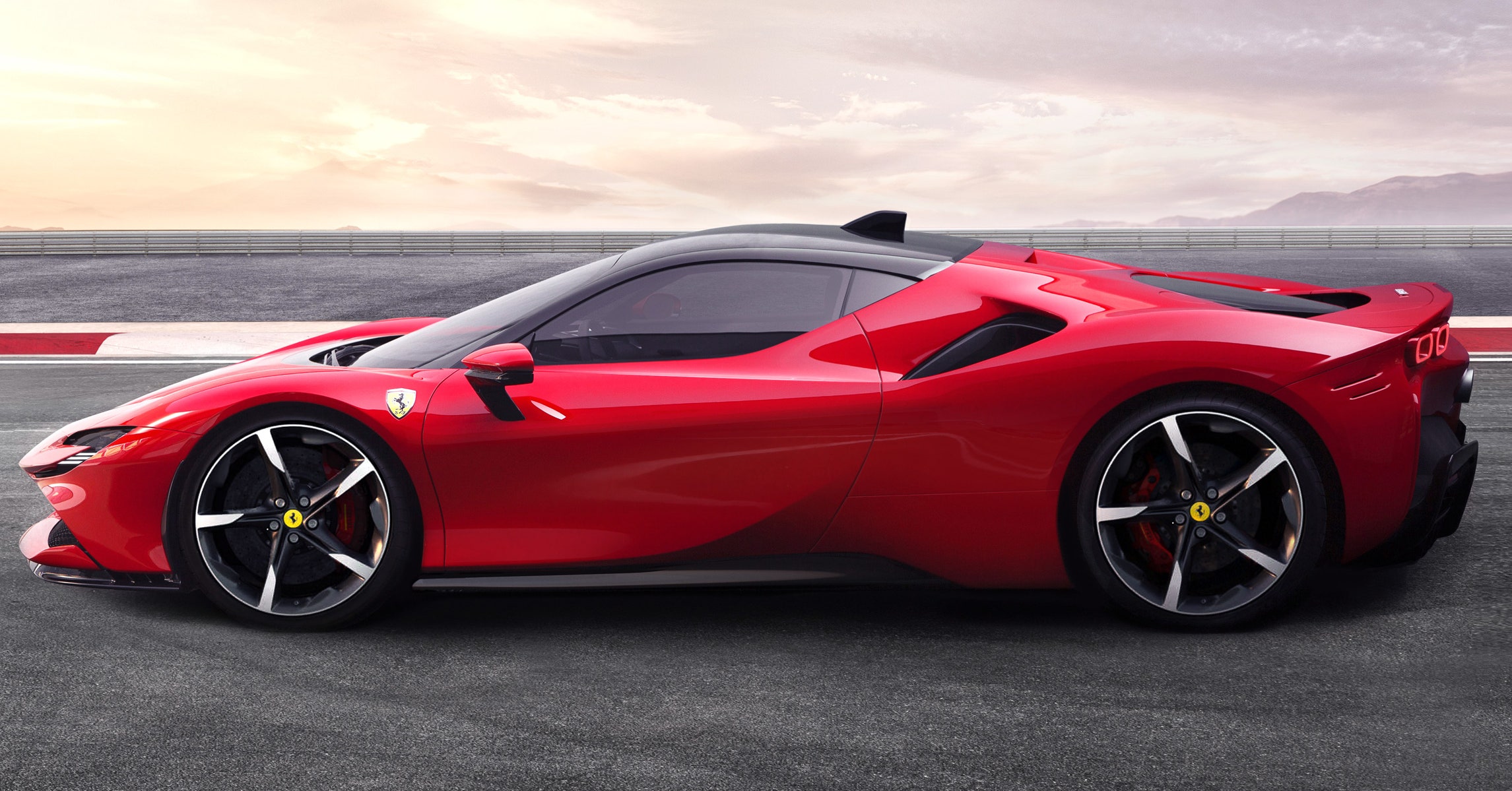 Ferrari unleashed a hybrid supercar, Disney and Netflix are striking back against Georgia’s abortion ban, and your constant WebMD-ing is making you sick. Here’s the news you need to know, in two minutes or less.

Netflix already announced its intention to “rethink” filming in Georgia if and when the law goes into effect, and now Disney is considering the move too. While that could be crippling to the small businesses supported by these projects, it could be out of the companies’ hands. “I think many people who work for us will not want to work there, and we will have to heed their wishes in that regard,” says one Disney executive.

In case you were worried that the dawn of electric vehicles would be the end of the supercar, Ferrari would like you to know you thought wrong. With 986 hp bursting from its 3 electric motors and V8 engine, Ferrari’s fastest production car to date reaches 62 mph in 2.5 seconds and has a top speed of 211 mph. It’s pretty easy on the eyes, too.

You’ve heard of the placebo effect, but have you heard of the nocebo effect? The nocebo effect is when people think (and worry!) about symptoms, thus making them more likely to occur. Sorry worriers, it’s science. Just go ahead and take WebMD out of your favorites. It’s for your health.

If China really wants to retaliate, it will target Apple.

This daily roundup is available via newsletter. You can sign up right here to make sure you get the news delivered fresh into your inbox every weekday!