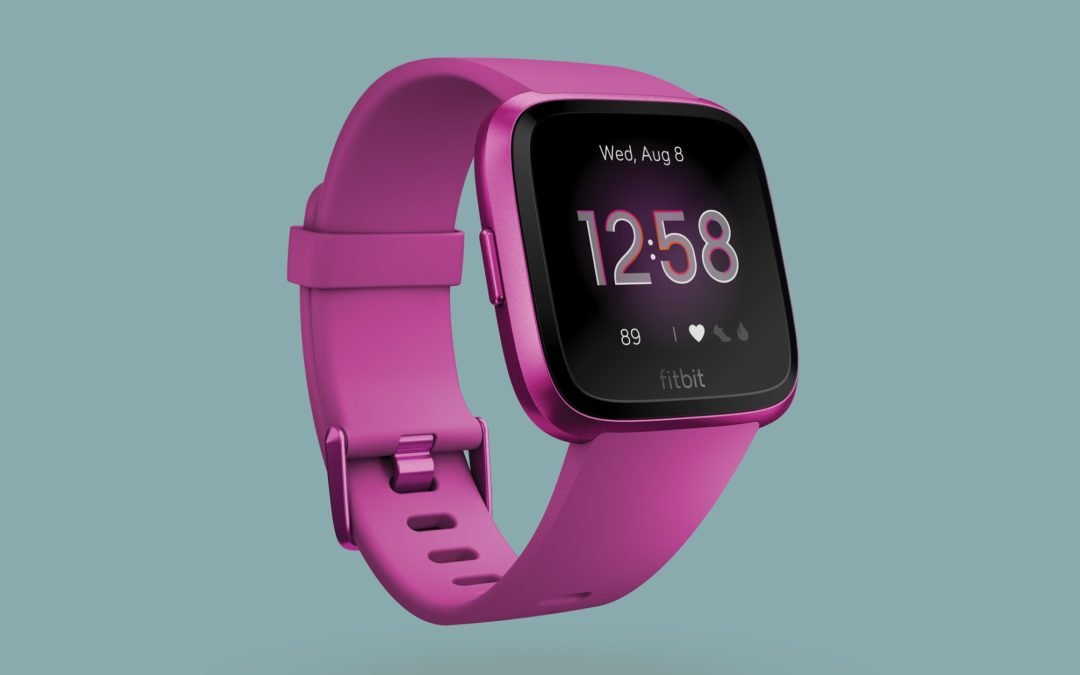 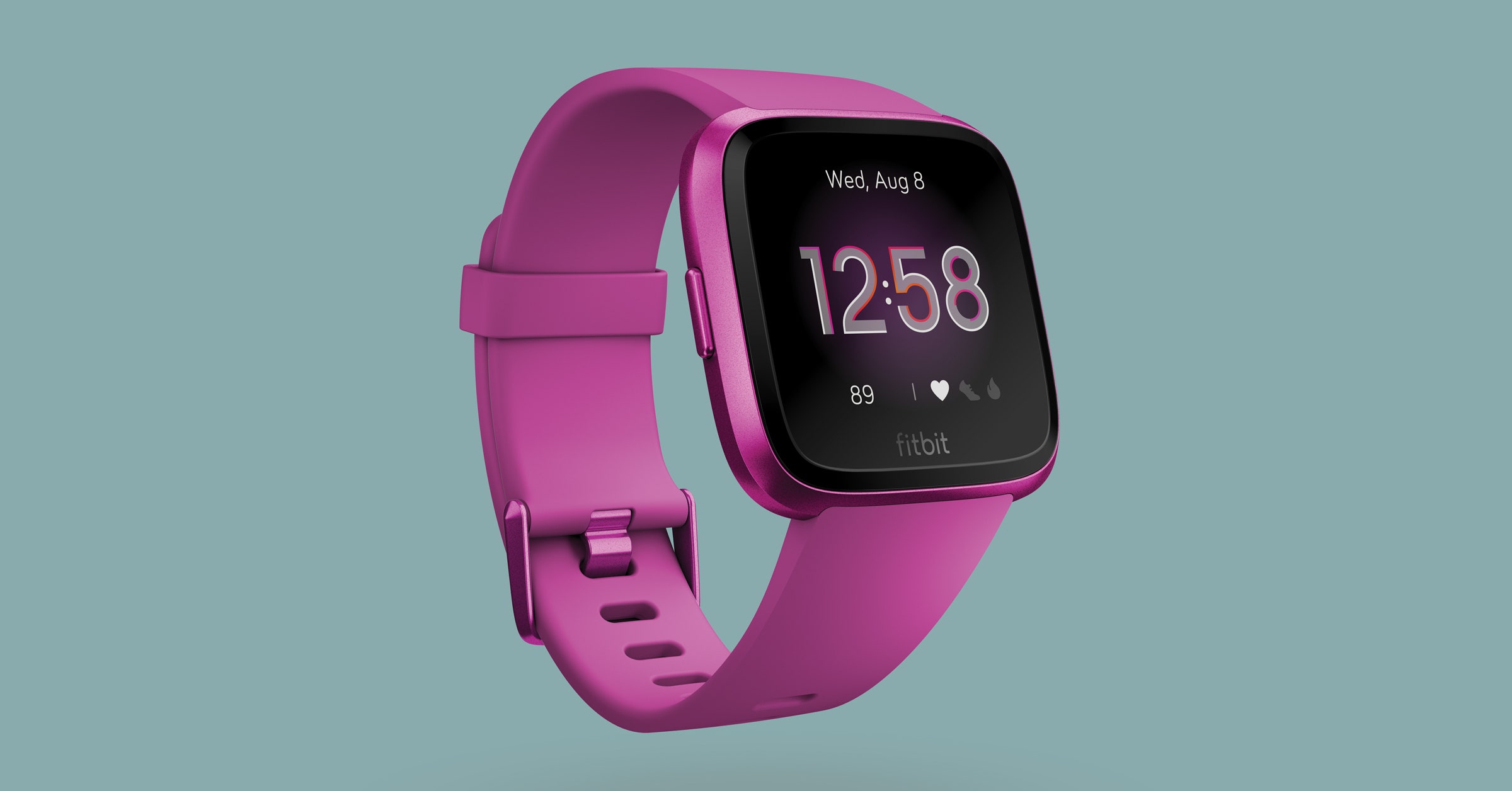 I’ve tried a lot of fitness trackers. It’s part of my job. Every few weeks, I put a new one on, take it running, hiking, and swimming, and then ship it back to the manufacturer. I like them a lot and have devoted serious thought to buying one of my very own, to have and to hold, et cetera. But after years of reviewing fitness trackers, I have yet to pull the trigger.

A big part of my reluctance stems from the price tag. Coughing up $400 for an Apple Watch feels absurd, especially for someone who ran with a cheapo Timex Ironman for a decade. That’s exactly what makes Fitbit’s new, lower-priced offerings so appealing to customers like me. At $160, the Versa Lite is one of the most affordable smart fitness watches around, which Fitbit accomplished by scaling back on features like onboard Wi-Fi and NFC payments (all still available on the original Versa and the Versa Special Edition).

I think it was a great decision. A year after testing the Versa, I am surprised by how delighted I was to strap it back on my wrist. I don’t miss a lot of the features that Fitbit cut out, and a few have even improved. If you’re looking for a great-looking, back-to-basics fitness tracker that fulfills a few smartwatch functions, the Versa Lite is a great choice.

Everything Old Is New Again

I didn’t miss the two right-hand buttons, which served as shortcuts to see your notifications or open apps in the original Versa. Since you can easily swipe and tap on the touchscreen to accomplish these same functions, I almost forgot that the missing buttons ever existed at all. The new colors, which include a bazonkers-bright mulberry and marina blue in addition to lilac and white, are very hard to miss. They also look great.

My not-very-fashion-conscious husband even squinted at my marina blue tester, after I’d switched out the blue straps for the white ones, and pronounced it “stylish.” That’s a word I’m not sure he’s ever uttered before, especially not as applied to me. But I digress.

As with the Versa, the Versa Lite is low-profile and slid easily under all my jacket sleeves. Fitbit claims that the Versa gets four days in between charges, but I found that the battery lasts even longer with the Versa Lite. I got through five days with one or two tracked daily activities before I got notifications that the battery was low, at around 22 percent. It took an hour to charge it fully. This is spectacular performance when compared to the Apple Watch Series 4, for example, which has to be charged every night.

Along with the form factor, many other features remain the same from the Versa to the Versa Lite. The Versa Lite is also customizable. You can use the app on your phone to switch the Versa Lite’s clock faces; add apps, both Fitbit- and user-created; and pick the different types of exercise that the tracker will auto-recognize, from running, to walking, to outdoor biking.

Unfortunately, the Versa Lite doesn’t include the three-axis gyroscope and thus no longer tracks lap swimming. That’s a regular part of my exercise routine, so it’s a capability I missed. Nor does it include Fitbit Coach, Fitbit’s personalized and very convenient coaching app. I enjoyed the trial subscription when I tried the Versa, but it did require a $40-per-year subscription fee.

The Versa Lite’s heart rate monitor has improved considerably since I tested the Versa. No longer do I get wacky, and frankly alarming, heart rate increases that make me wonder if I should call my doctor. Instead, its HR measurements are now consistent with my results on Suunto and Garmin monitors. However, I was reminded that this isn’t a watch for more serious athletes, since the Versa Lite no longer has an altimeter and therefore doesn’t track elevation.

As with the Versa, the Versa Lite has no onboard GPS and only connected GPS when you’re carrying your smartphone. If you’re already carrying your phone to use the GPS, you probably don’t need onboard Wi-Fi or music storage on the watch, so Fitbit cut those two features out.

Indeed, I didn’t miss them. While I found loading podcasts on the original Versa to be fairly painless, any process is more annoying than just turning on a pair of Bluetooth workout headphones. You can also use the Versa Lite to control the volume of your music and skip tracks, which meant that I didn’t have to dig my phone out of my pocket or fanny pack.

Software the Heart Is

Some aspects of the software have also improved dramatically since I tested the Versa. This time, I was able to use Fitbit’s new female health app to track my menstrual cycles, and I could more easily edit my cycles within the app. That greatly improved the app’s accuracy.

Fitbit has also put a lot of resources into improving its sleep-tracking tech. Some tools, like the Sleep Score, are still in beta. I found the Sleep Score, which evaluates factors like sleep depth, duration, and restoration to give me a quantitative number each day, to be useful. Unfortunately, it’s not currently available for most users, or in the app.

Meanwhile, the sleep tool in the Fitbit app offers easy-to-read graphs, but I didn’t find the currently available sleep insights to be particularly helpful. They mostly offered me congratulations for achieving a consistent bedtime or getting in a nightly eight hours. Maybe they’d be more useful if I were slightly less boring.

And finally, seeing text notifications was one thousand times less annoying. While there are still no quick replies for iOS users (Android users now have five pre-populated responses), the texts that showed up on the Versa’s screen were no longer oblique one- or two-word texts punctuated with maddening ellipses. Instead, I got over three lines of text, more than enough to easily comprehend that a friend was confirming lunch plans or coming over for a walk.

And again, I found myself using the same easy tools that I did with the Versa—using the timer to cook a quick pizza, for example, or checking the weather quickly when I was away from an Alexa speaker.

I still wouldn’t recommend the Versa Lite for swimmers or someone who wanted to track their downhill skiing or marathon training sessions. But that advice held true for the Versa as well. No, the Versa Lite isn’t breaking new ground. But if it’s wrong for a company to make one of its most popular products incrementally more useful, attractive, and affordable, then I don’t want to be right.