For Black Folks, Digital Migration Is Nothing New 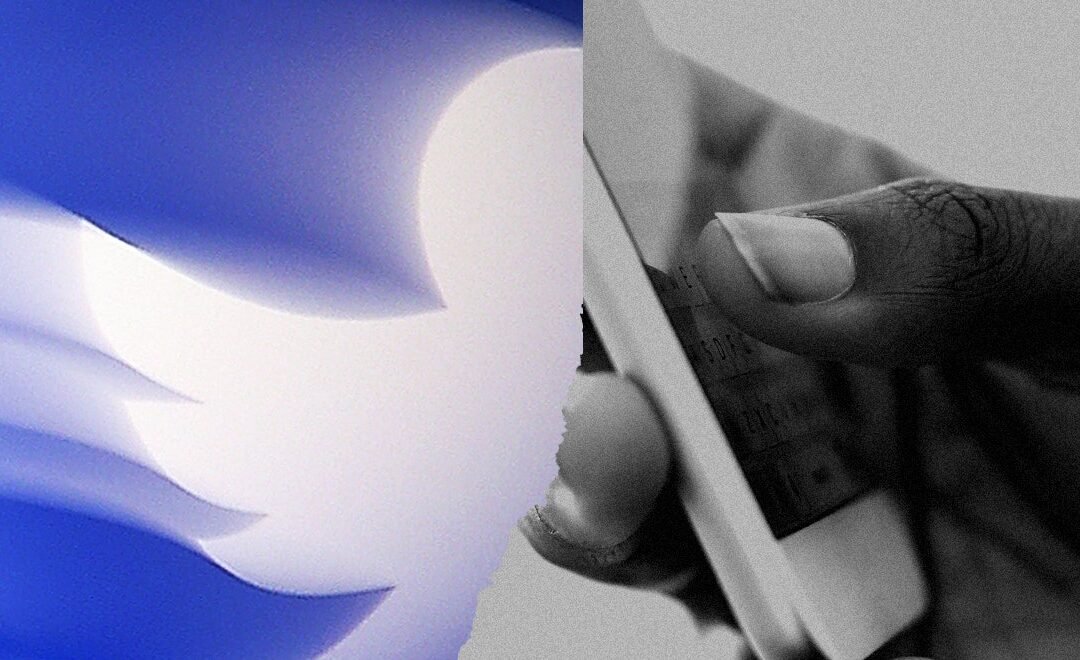 Among Black folks, on the occasion of being invited to an event, a common question is, “Who gone be there?” In other words, the essential question for determining whether to attend a gathering is knowing who else will be in attendance. If the answer is that there will be no other (or too few) Black folks, or if other people in attendance are hostile to our existence, the answer about our presence is often a resounding “no.” In some significant ways, this is how we might frame questions over whether to remain on Twitter or abandon the platform. Over the past several weeks, there have been several notable Black folks providing their rationale for leaving or staying. Jelani Cobb explained in The New Yorker why he quit Twitter, and Karen Attiah in The Washington Post explained her reasons for staying. There’s a wide discrepancy among Black folks about whether to stay or go, as shown by the fact that we are two Black academics who have made different choices.

The day Elon Musk’s Twitter purchase became official, I (Chris) tweeted a gif from The Expanse of Amos Burton saying “see you later then,” locked my account, and have tweeted only once since–a reply telling people where to find me on Mastodon. I’ve been a fairly prolific tweeter for the past eight years, averaging somewhere in the neighborhood of 10 to 15 tweets daily. But early returns seem to indicate that predictions claiming the takeover would arrive with a deluge of toxicity and hate were correct.

If people want to stay on Twitter to debate fascists, more power to them, but there is a danger in conflating Twitter the technology and digital space with Twitter the people. The platform is made up of people. Elon Musk bought Twitter, but he did not buy the communities that exist on the platform. And one in particular has defined the zeitgeist here: Black Twitter, which media studies scholar Meredith Clark defines as “a network of culturally connected communicators using the platform to draw attention to issues of concern to black communities.” That network has proven to be a rich vein to mine for a variety of people on the platform, whether they are attempting to take the pulse of what’s cool or gain insights on social movements. Black Twitter has long been the core of what makes the platform the cultural powerhouse it was, so decisions about how to treat this new era are weighty. If Black folks leave en masse, Twitter will implode.

Migration, however, is nothing new to Black folks–digital or otherwise.

Recall the migration from MySpace to Facebook. Many called MySpace a failed platform. But what it provided to Black users in particular, was digital skill development, social mobility, and plenty of “Top 8” drama. The engagements with MySpace and other spaces like BlackPlanet, Friendster, and others revealed that, just like with Twitter, Black people crafted and constructed the core of these spaces, that others then replicated. While some attest to white flight as the reasons behind the demise of MySpace, the same can’t be said of Twitter. The birds flocked here because of Black Excellence. This has been particularly true for journalism, but for anyone interested in reading the pulse of what’s currently driving the culture, Twitter has been a one stop shop.

The exodus from Twitter has given rise to discussions about what’s next and who will be welcomed there. No one wants to return to Facebook, which has become a kind of digital sacrifice zone: a term used by Black women to define their realities in online spaces because unfair policies and practices leave women and folks of color exposed to the adverse environmental conditions of the digital public. Borrowing from environmental justice, sacrifice zone implies tainted and poisoned grounds, polluted air, and a host of other environmental and climatic atrocities. On Twitter, the reality is also that only a subset of the user base is impacted by pollutants.