Fungi Could Be the Downfall of Humanity 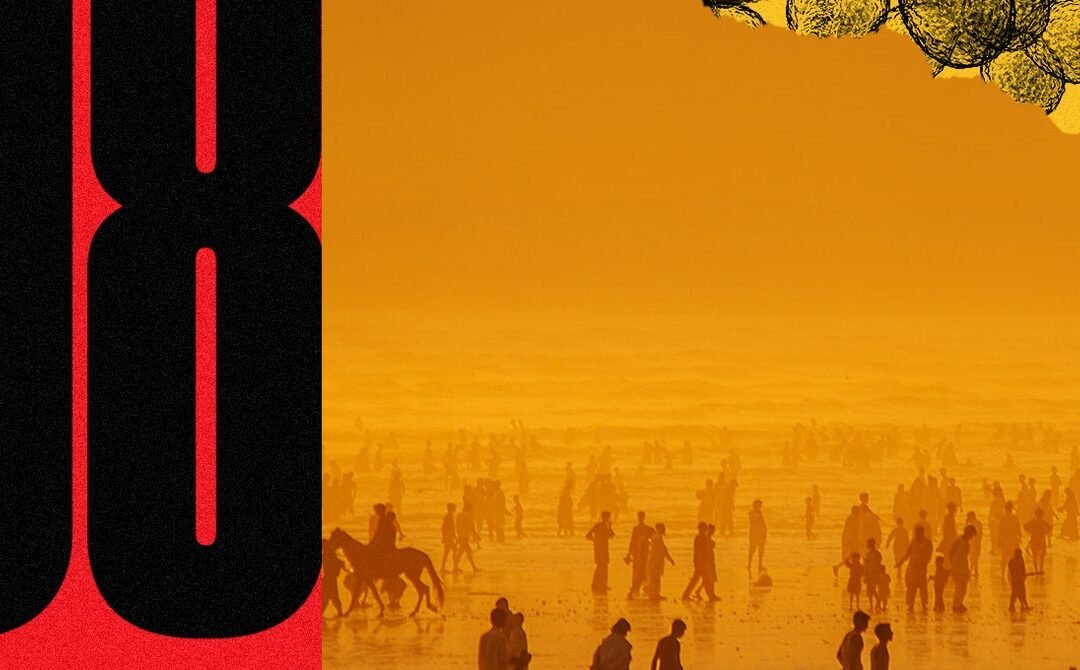 There are plenty of things in this world that might keep you up at night. There’s COVID-19, of course, but if you’re anxious like me you could probably rattle off a very long list of additional fears: getting hit by a car, cancer, being poisoned by an ill-advised gas station meal, getting caught in a wildfire, electrocuting yourself plugging your laptop in at a dodgy cafe. But what is likely not high on your list is fungi. Unfortunately, that might be changing.

In 2009, a patient in Japan developed a new fungal infection on their ear. The highly transmissible Candida auris fungus had been previously unknown to science (and resistant to the drugs available to treat it), but within a few years, cases started emerging in Venezuela, Iran, Russia, and South Africa.

Scientists assumed that the spread was due to human travel, but when they sequenced the cases, they were surprised to find that these strains weren’t closely related at all. Instead, scientists were seeing multiple, independent infections of an unknown fungal disease, emerging around the world, all at the same time. About a third of people infected with Candida auris die from the infection within 30 days, and there have now been thousands of cases in 47 countries. Some scientists think this sudden boom in global cases is a harbinger of things to come.

Humans should consider ourselves lucky that they don’t have to constantly worry about fungal infections. “If you were a tree, you’d be terrified of fungi,” says Dr. Arturo Casadevall, a microbiologist at Johns Hopkins university who studies fungal diseases. And if you happened to be a fish, a reptile, or an amphibian, fungus would also be quite high on your list of fears, were you able to enumerate them. (Fungal infections are known to wipe out snakes, fish, corals, insects, and more.) In recent years, a fungal infection called Batrachochytrium dendrobatidis (chytrid) has decimated amphibian populations around the world, with some scientists estimating that chytrid is responsible for population decline in over 500 amphibian species. To put that into context, that’s around one out of every 16 amphibian species known to science.

One of the reasons fungal infections are so common in so many creatures is that fungi themselves are ubiquitous. “This is dating myself, but you know the Sting song “Every Breath You Take”? Well, every breath you take you inhale somewhere between 100 and 700,000 spores,” says Andrej Spec, a medical mycologist at Washington University School of Medicine in St. Louis. “They’ve made it to the space station. They are absolutely everywhere.”

Humans can and do get fungal infections (athlete’s foot, for starters, and fungal diseases are one of the leading causes of death for immunocompromised people with HIV). But people are generally unlikely to fall to a fungus for one big reason: humans are hot. (Although, if you want to be the pedant at a party, you might enjoy learning that humans are generally not, in fact, the commonly cited 98.6 degrees Fahrenheit. That number comes from a German study done in 1851. In fact, human body temperature seems to have been cooling recently, and the global average is between 97.5 and 97.9 degrees Fahrenheit.) Warm-blooded environments, in general, tend to be too warm for a fungus to survive. One of Casadevall’s studies estimated that 95 percent of fungal species simply cannot survive at average human internal temperature.

You can see this temperature barrier in action when you look at animals that hibernate, which requires dropping their internal temperatures to survive the winter. Bats, for example, have recently suffered huge declines due to white nose syndrome, which infects them while they’re hibernating and therefore cooler than usual.

For Casadevall, these findings support his theory about the animal world’s long history with fungi. He argues that perhaps our warm-blooded natures evolved specifically to avoid the kinds of fungal infections that can wipe out cold-blooded populations.