‘Game of Thrones’ on Broadway? This I Don’t Need 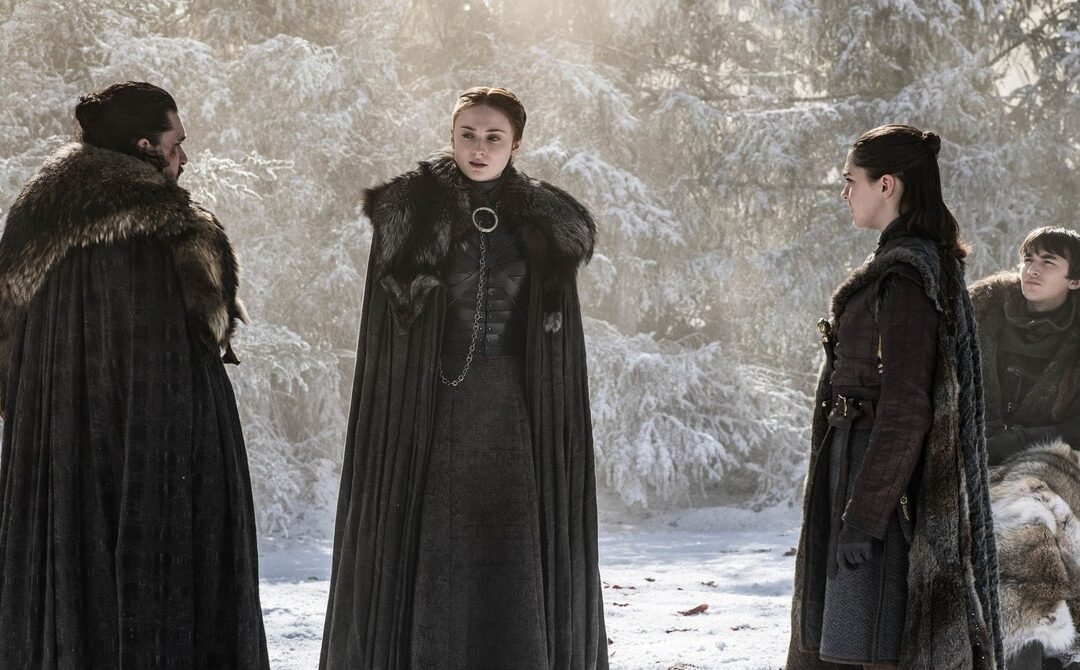 This week, The Hollywood Reporter had an exclusive revealing that George R. R. Martin is working on a Game of Thrones play. Yes, really. Martin is ignoring your pleas for him to finish Winds of Winter and instead collaborating with playwright Duncan MacMillan and director Dominic Cooke to bring Ned Stark and Jaime Lannister to Broadway. And the West End. And somewhere in Australia. I’m sorry, but to paraphrase Krusty the Clown: This, I don’t need.

Look, everyone misses Game of Thrones. The last season felt like riding a malfunctioning tilt-a-whirl at the state fair, but there were six and a half really good seasons of TV there. There are already like six spinoffs in the works, does anyone need a play, too? Yes, the Great Tourney at Harrenhal—allegedly the basis for the production—is a big deal, but I dunno, y’all. We were already in overkill territory and this just feels excessive. I’m not saying I won’t go see this when it opens—at this point I miss theater so much I’d attend a live reading of the Zack Snyder’s Justice League end credits—but man. Suddenly a stage production of Dexter: The Teenage Years seems appealing.

Part of this can be attributed to Game of Thrones burnout. It was an epic, at times beautiful, show and all these attempts to reanimate its corpse can feel like a cheapening of the original experience. But there’s something else: Why not host a stage production from literally any other author or TV creator out there? There are so many! Personally, I’d like to see what Pose showrunner Steven Canals would do on Broadway. Or, you know who probably has a great one-woman show just waiting to be produced? Michaela Coel. Perhaps we could get a stage production of Russian Doll? There’s also the novel idea that someone could produce a play from a total unknown who is just looking for a shot they won’t throw away.

Again, this isn’t to say the Game of Thrones play will be bad—there’s always been something sort of epically Shakespearean about the entangled family dramas of Martin’s world—it just seems fairly unnecessary. Considering where things stand now, it looks like Broadway might reopen in September, at which point it will have been about 18 months since any production will have hit the stage. The Thrones play isn’t scheduled to hit the stage until 2023, but even then there will likely still be a lot of pent-up demand following the Broadway’s dark year and half. It would be good to see it bounce back with some wildly original productions. It’s true a Thrones production could secure loads of ticket sales at a time when the industry needs them, but it would be heartening to see those dollars go to something else.

Just because something is a fine idea, doesn’t mean it’s a necessary one. Like Godzilla vs. Kong NFTs or Son of the Mask, some culture properties simply aren’t needed. Others, like, say, two Knives Out sequels on Netflix or anything and everything Lil Nas X is doing right now, are. It feels strange, in this time when there is a mega-culture but not really a monoculture, to say that anything is too saturated, but when it comes to grimdark fantasy, the world is fully stocked. Perhaps it’s time that we leave the Thrones alone.