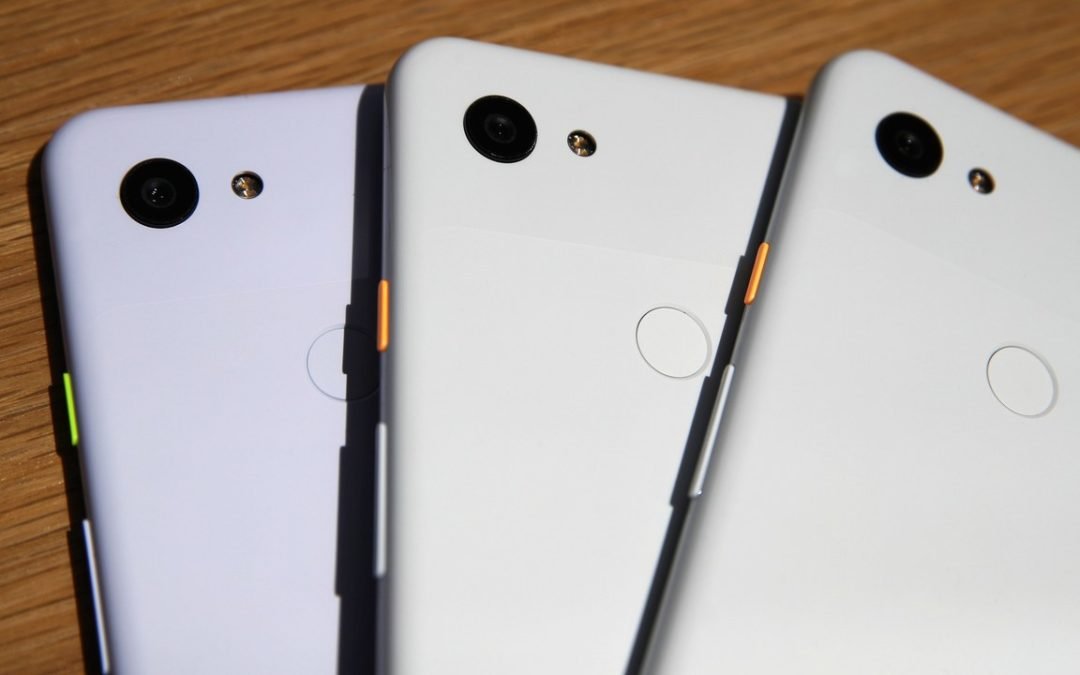 Google has just released the final version of its new operating system for Android phones. Though it’s been available as a beta release under the name Android Q, the new version is named … well, it has nothing to do with the letter “Q.” It’s just Android 10, which makes it the first time in 10 years that the mobile operating system doesn’t have a dessert-themed name. Rest assured, though, some of its new features are still pretty sweet. (You knew that was coming.)

Here are five features to look forward to in Android 10—some of which have been available in the pre-release, plus a couple that were not. Also keep in mind that not all of these features are launching right away, and when they do, they might only be available on Google’s own Pixel devices first.

Last year’s release of Android 9 included the most significant changes to Android navigation bar since Android 4.0. This year Google is going all in on gesture navigation, as more and more smartphones ship with “edge-to-edge” displays and lose their chins at the bottom. Basically, Google wants to standardize gesture navigation across Android phones. And this is somewhat controversial.

For example: On Android 9 Pie, you’d swipe up from the “pill” at the bottom of the screen to view recently-opened apps (similar to how you access recent apps on the iPhones without home buttons). But there was still a “back” button to the left of that pill. Now, with Android 10, that back button has been replaced with a side-swipe gesture, which is sometimes confusing.

Google explained the move by saying that Android users rely on the back button 50 percent more than they do they home button, so it wanted to design this new back feature to be in the most reachable places on the phone’s screen. In a briefing with WIRED, Google vice president of Android engineering Dave Burke said that he believes these new gesture controls make it a lot easier to use a smartphone with just one hand. But he also acknowledged it might not be for everyone—especially people with limited dexterity. Fortunately, you can still enable a more traditional three-icon navigation system in Android 10 settings.

With the rollout of Android 9 Pie, we got a system-wide “dark mode,” but it only applied to certain elements of the user interface, like a settings panel and some other menus. With Android 10, dark mode will apply to both the system UI and specific apps (provided you opt in). And if you activate the battery saving setting on a Pixel running Android 10, dark mode will be enabled by default.

Starting today, YouTube, Google Fit, Google Keep, and Google Calendar will be available in dark mode. Later this month, Gmail and Chrome will support it too. All of these were spotted in beta versions of the Android 10 OS.

Google isn’t the only mobile player getting behind the dark mode trend; Apple’s iOS 13 includes a dark mode as well. And, as CNET points out, non-Apple and non-Google apps like Feedly, Facebook Messenger, Reddit, Twitter, and Slack have already embraced it. Welcome to the dark side—it’s a trend that’s here to stay.

Both Apple and Google have been building more accessibility features directly into their mobile operating systems, an extremely positive thing. With Android 10, Google is rolling out something called Live Captioning. This is different from Live Transcribe, another accessibility feature that Google rolled out on Pixel phones earlier this year, which transcribes the audio as it’s being shared in your immediate environment. Live Captioning, the new feature, applies text to pre-recorded videos, such as a video your friend just messaged you.