Google Wants to Turn You Into a Hologram. I Tested It Out 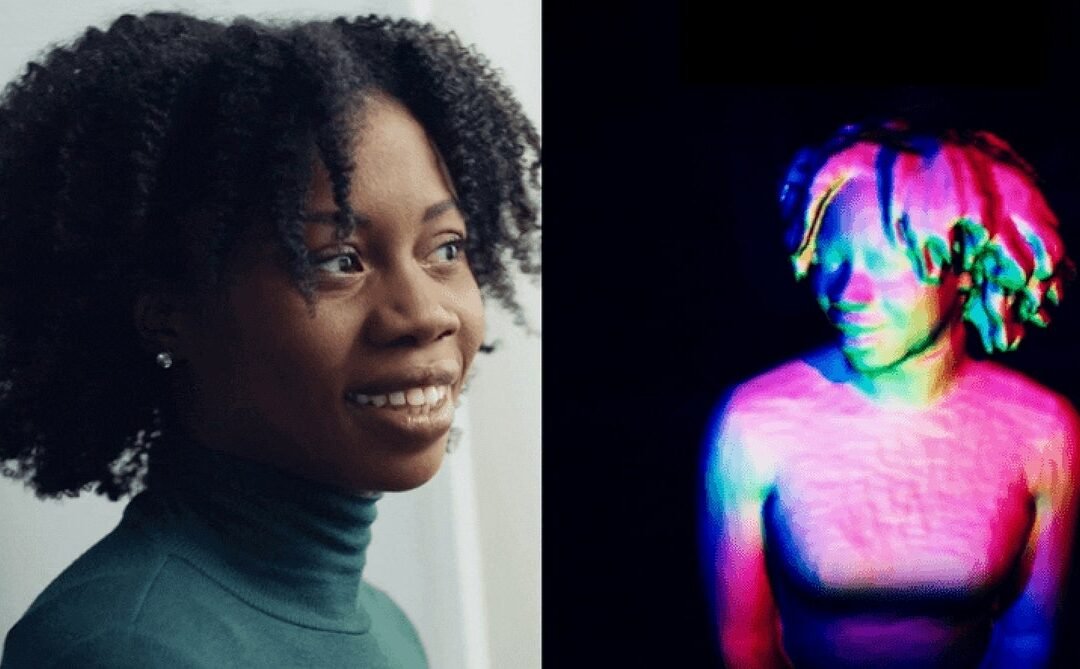 Bavor’s latter observation is somewhat subjective and a sample of one. The former is a phenomenon that’s actually being studied, now that office workers have spent the past 14 months taking meetings through screens. We are more distracted during video meetings, according to research from Microsoft, and it’s partly a coping mechanism to protect ourselves from the mental strain of too many video meetings. In this context Google’s Project Starline seems especially over-engineered, an amalgamation of accessible tech (Google Meet), nerd tech (computer vision! compression algorithms!), and an intricately constructed, unmovable mini-studio, all for the sake of … more video meetings.

But of course, it’s the realism of photo-realism that technologists are striving for, and they’re operating under the premise that sometimes connecting through screens really is the only option. But then, maybe, try a VR headset?

Google has tried making VR headsets. People didn’t really use them. It has also made AR glasses; who could forget Google Glass? And if you happen to write an article suggesting Google Glass is no longer a thing, the company’s public relations team will be quick to remind you that it still sells a product called Glass Enterprise Edition 2. One has to wonder if Bavor (who often sports regular, not-smart glasses) is a little less interested in heads-up displays these days, at a time when seemingly every other consumer tech company is making face computers.

Bavor says he still thinks VR is “very powerful in its ability to take you somewhere else,” and that there’s a through-line from AR and VR to Project Starline. But also, he admits, “I think one of the other learnings with AR and VR is that it’s nice to be able to just sit down, as you, and not put anything on. I think it speaks to the importance of comfort and lightness and ease. So that’s kind of how I’m thinking about it.”

For now, Google will attempt to shrink Project Starline while it continues to perfect the tech. The booths will likely be sold to businesses, if and when they go on sale. Bavor says Google will run trials of the technology later this year with a handful of early customers: enterprise cloud businesses, telemedicine apps, or media companies, though he declined to name these early testers.

And some of the optics developed for Starline could be deployed sooner in everyday tech. The illusory parts—the lighting and shading or the spatial audio—could be applied in the video conferencing apps we already use. Until then, Project Starline booths will be used primarily by Googlers, the ones who are going into offices, who will marvel at the realism, hold up their apples, and temporarily ignore the gap between realism and reality.