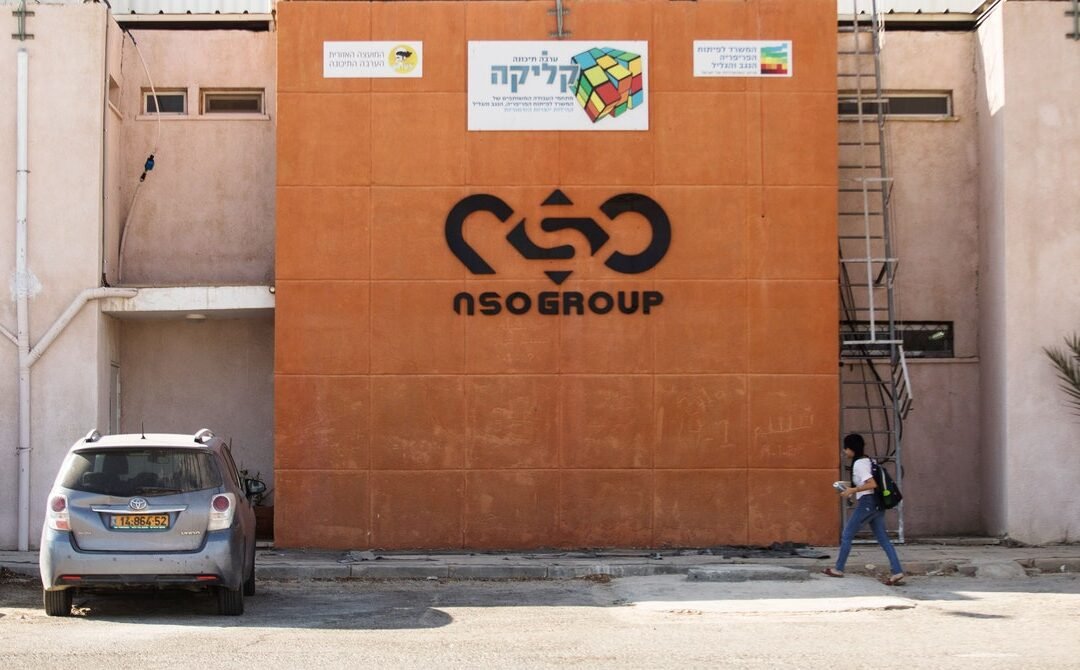 The Israeli spyware developer NSO Group has shocked the global security community for years with aggressive and effective hacking tools that can target both Android and iOS devices. The company’s products have been so abused by its customers around the world that NSO Group now faces sanctions, high-profile lawsuits, and an uncertain future. But a new analysis of the spyware maker’s ForcedEntry iOS exploit—deployed in a number of targeted attacks against activists, dissidents, and journalists this year—comes with an even more fundamental warning: Private businesses can produce hacking tools that have the technical ingenuity and sophistication of the most elite government-backed development groups.

Google’s Project Zero bug-hunting group analyzed ForcedEntry using a sample provided by researchers at the University of Toronto’s Citizen Lab, which published extensively this year about targeted attacks utilizing the exploit. Researchers from Amnesty International also conducted important research about the hacking tool this year. The exploit mounts a zero-click, or interactionless, attack, meaning that victims don’t need to click a link or grant a permission for the hack to move forward. Project Zero found that ForcedEntry used a series of shrewd tactics to target Apple’s iMessage platform, bypass protections the company added in recent years to make such attacks more difficult, and adroitly take over devices to install NSO’s flagship spyware implant Pegasus.

Apple released a series of patches in September and October that mitigate the ForcedEntry attack and harden iMessage against future, similar attacks. But the Project Zero researchers write in their analysis that ForcedEntry is still “one of the most technically sophisticated exploits we’ve ever seen.” NSO Group has achieved a level of innovation and refinement, they say, that is generally assumed to be reserved for a small cadre of nation-state hackers.

“We haven’t seen an in-the-wild exploit build an equivalent capability from such a limited starting point, no interaction with the attacker’s server possible, no JavaScript or similar scripting engine loaded, etc.,” Project Zero’s Ian Beer and Samuel Groß wrote in an email to WIRED. “There are many within the security community who consider this type of exploitation—single-shot remote code execution—a solved problem. They believe that the sheer weight of mitigations provided by mobile devices is too high for a reliable single-shot exploit to be built. This demonstrates that not only is it possible, it’s being used in the wild reliably against people.”

Apple added an iMessage protection called BlastDoor in 2020’s iOS 14 on the heels of research from Project Zero about the threat of zero-click attacks. Beer and Groß say that BlastDoor does seem to have succeeded at making interactionless iMessage attacks much more difficult to deliver. “Making attackers work harder and take more risks is part of the plan to help make zero-day hard,” they told WIRED. But NSO Group ultimately found a way through.

ForcedEntry takes advantage of weaknesses in how iMessage accepted and interpreted files like GIFs to trick the platform into opening a malicious PDF without a victim doing anything at all. The attack exploited a vulnerability in a legacy compression tool used to process text in images from a physical scanner, enabling NSO Group customers to take over an iPhone completely. Essentially, 1990’s algorithms used in photocopying and scanning compression are still lurking in modern communication software, with all of the flaws and baggage that come with them.