Hacktivism Is a Risky Career Path 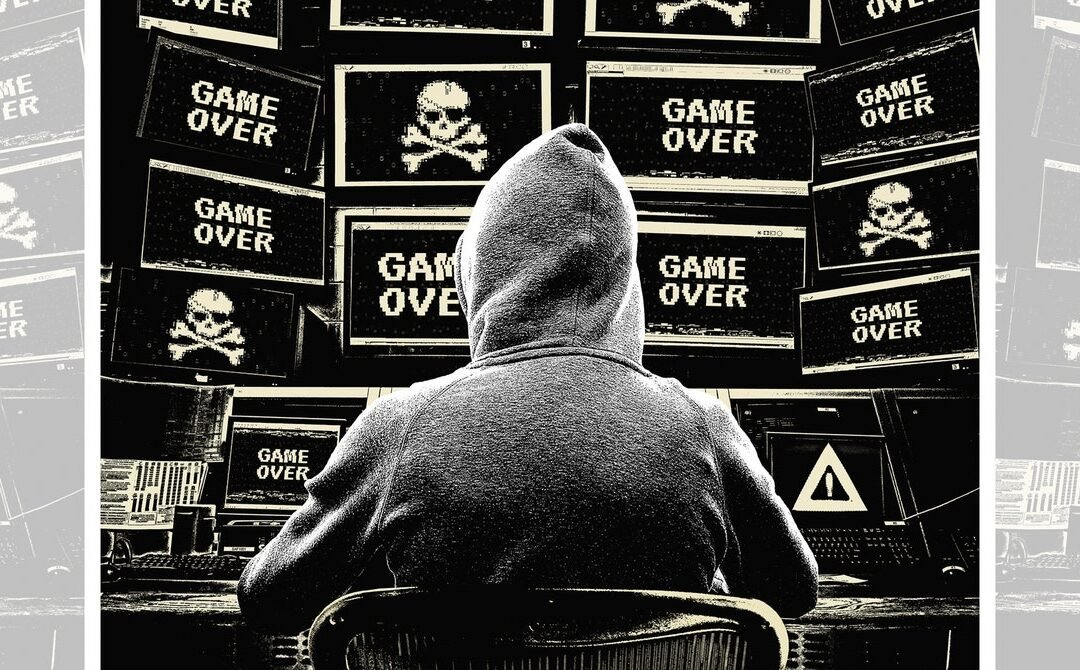 In 2023, the international community will be faced with the question of how to decommission the IT Army of Ukraine. Governments around the world will be keen to revert to the status quo from before the Russian invasion of Ukraine—and before hacktivism was legitimized. This may be easier said than done.

With a quarter of a million subscribers to the IT Army of Ukraine Telegram channel, and a bilingual website providing attack instructions, target statuses, command tools, and distributed denial of service (DDoS) bots, it’s not hard to see why governments have warned their citizens against joining. The problem is not that the cause is unjust but that there is no legal protection for civilians engaged in offensive cyber operations.

History provides a valuable lesson here. In a WIRED article, journalist Matt Burgess rightly pointed out that “a government-led volunteer unit that’s designed to operate in the middle of a fast-moving war zone … is without precedent” in the IT space. We do have precedents for land wars involving international volunteers. For the International Brigades who fought against fascism in the Spanish Civil War of the 1930s—immortalized by Ernest Hemingway and George Orwell—legal protection lasted only as long as they were active combatants. Following their disbandment by order of an international committee, their treatment back home very much depended on their countries of origin. Welcomed as heroes in some countries, in others they were prosecuted by the authorities, barred from military service, or threatened with loss of citizenship. Their continued protection was not assured.

Answering calls to target Russian websites and networks may similarly see IT Army of Ukraine volunteers flagged as suspect, and even prosecuted for cybercrime in due course. The justification of acting in support of a good country against an evil oppressor does not translate to criminal law. DDoS is DDoS is DDoS.

In 2023, distinguishing between those volunteers who merely work to strengthen Ukraine’s defenses from those actively engaged in offensive operations will, therefore, be increasingly important, as will discriminating between profit-driven criminal groups (Conti), longstanding hacktivist collectives (Anonymous), and morally motivated individuals who joined the IT Army as a “one-off.”

Reports that the IT Army includes a growing number of so-called script kiddies and first-time hackers also raise the possibility that Ukraine’s call to action may have set some people on a career path. A key question in 2023 will be how to harness those skills for good.

As the Center for Strategic and International Studies has identified, coordination of civilian volunteers can be problematic. The International Brigades of the Spanish War didn’t have to wait long for another conflict: The Second World War was just around the corner. Without effective command and control, former members of the IT Army of Ukraine may simply disperse. Some of them may decide to hire out their services as cyber mercenaries. Others may look for motivation in another social justice issue, whether state aggression or human rights violations. Just as freedom of the press and political dissent, so reproductive rights in the wake of the overruling of Roe v. Wade.

In 2023, voluntary cyber operations in support of Ukraine may therefore prove to be both an opportunity and a challenge. Governments would do well to see the IT Army of Ukraine as a recruiting ground—a pool of talent for official cyber volunteer programs. Without an international amnesty, it’s equally possible that members of this international brigade will become subjects of interest.

WIRED has teamed up with Jobbio to create WIRED Hired, a dedicated career marketplace for WIRED readers. Companies who want to advertise their jobs can visit WIRED Hired to post open roles, while anyone can search and apply for thousands of career opportunities. Jobbio is not involved with this story or any editorial content.