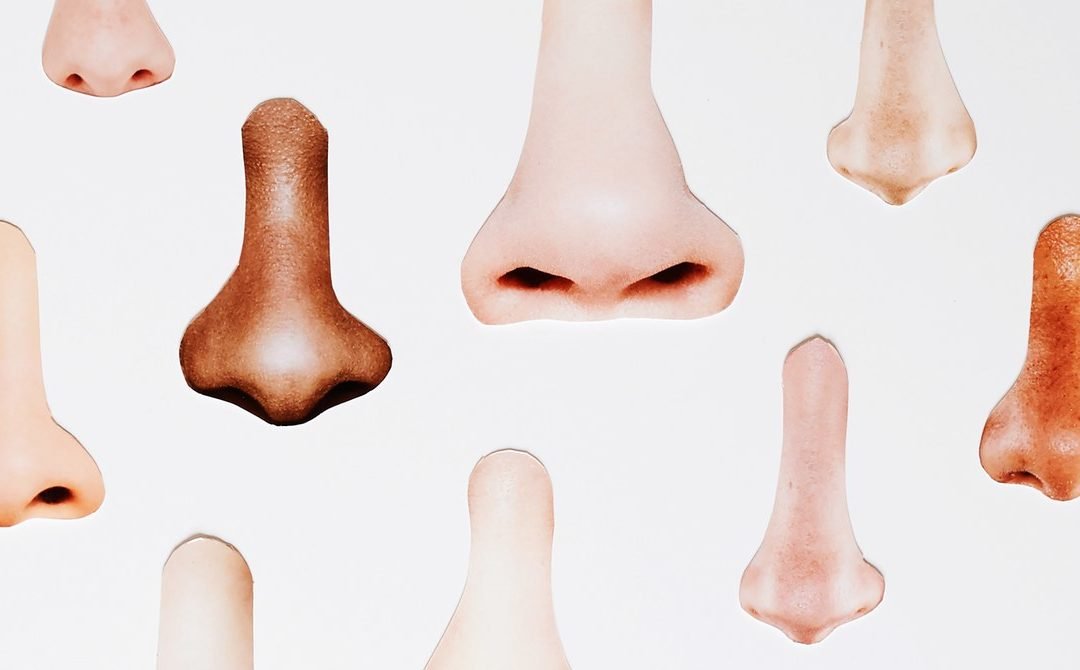 Nose pickers are often said to be digging for gold. But a 48-year-old Australian man needed an entirely different kind of nugget mined from his schnoz.

Doctors excavated from the man’s right nasal cavity a 19 mm by 11 mm rock-hard mass—the calcified remains of a small amount of marijuana he tried to smuggle into prison a startling 18 years earlier.

The man’s nose stone—reported this month in the journal BMJ Case Reports—is a rare example of illicit drugs causing a rhinolith, which are rare on their own. Rhinoliths are stone-like concretions formed by the gradual buildup of salts around things not normally found in the nose. The term rhinolith comes from the Greek rhino (meaning nose) and lithos (meaning stone). They’re estimated to show up in one out of 10,000 outpatient visits to an ear, nose, and throat doctor.

Medical records of rhinoliths are sparse but go back as far as 1654. When they have shown up, doctors have found them forming around a wide range of objects. Those include bodily objects (like randomly located teeth, bone fragments, blood clots, and hardened boogers) as well as foreign objects (like seeds, beads, and buttons), which are things often shoved up a nose by a toddler.

The team of doctors reporting the pot smuggler’s rhinolith note that there only appears to be one other case of a rhinolith formed from illicit drugs. It was a case from 2007 of a 21-year-old man who came to have a hardened mixture of codeine and opium wrapped in a nylon sheet up his nose for several years.

In the new case, the small amount of marijuana at the center of it all was a gift to the man from his girlfriend, who presented it to him during a prison visit. To smuggle the dope gift past the guards, the man stuffed the weed—wrapped in a rubber balloon—up his nose. The trick worked, but when he went to retrieve his snotty stash, he accidentally pushed it farther into his nasal cavity. Unable to get it out, he mistakenly came to believe he had swallowed it and eventually forgot about it.

Through the years he suffered recurring sinus infections and had trouble breathing out of the right side of his nose. But he didn’t connect the problems to his lost cannabis. It wasn’t until 18 years later—when he was struggling with headaches and had a CT scan of his brain—that doctors finally discovered the petrified pot.

Three months later, the man reported that his sinus problems had completely resolved.