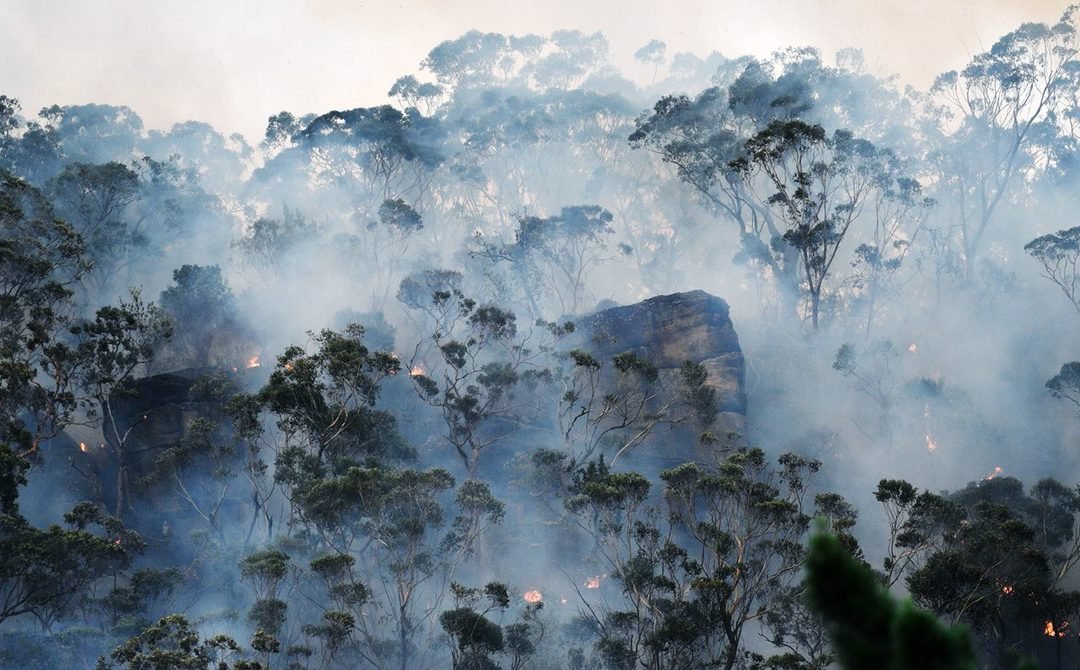 The impact is hard to even imagine. To date, only about a million people have had their whole genomes sequenced. And it’s not a very diverse cohort. More data from all over the globe will allow for more powerful, fine-grained analyses of how genes shape health and behavior. Very large genetic data sets are ideal for a new technique called Mendelian randomization, which mimics clinical trials, allowing researchers to tease apart causes and correlations. Bigger samples will also make it possible to forecast even complex traits—like height or susceptibility to heart disease—from DNA.

A world so saturated with genetic data will come with its own risks. The emergence of genetic surveillance states and the end of genetic privacy loom. Technical advances in encrypting genomes may help ameliorate some of those threats. But new laws will need to keep the risks and benefits of so much genetic knowledge in balance. —Megan Molteni

By 2030, the Vogtle power plant in Georgia, the only nuclear power station currently under construction in the US, will have been running for a few years. It’s likely to be the decade’s only new large-scale nuclear power plant to come online, but that doesn’t mean the United States is abandoning fission energy. Instead, expect to see small nuclear reactors start popping up.

Just a fraction of the size of a typical nuclear reactor, these advanced ones can be mass-produced and easily shipped anywhere in the country, no matter how remote. The first small reactors, developed by a company called NuScale Power, should start splitting atoms at Idaho National Laboratories in 2026. The Department of Energy is also working to get even smaller reactors, known as microreactors, churning out electrons at a federal facility by 2027.

Nuclear energy gets a bad rap in some American environmental circles and it’s not hard to see why. The meltdown at Three Mile Island and the decades-long debate about storing nuclear waste at Yucca Mountain have made people skittish about the prospects of this carbon-free energy source, but the UN and many experts say fission energy will be key to hitting our climate goals. The world needs to halve its carbon emissions by 2030, and embracing the new generation of nuclear reactors may be key to making that happen. —Daniel Oberhaus

Sending life to Mars has been Elon Musk’s goal from day one, and this is the decade he has pegged for his touchdown on the red planet. Originally, he wanted to ship off some plants in a greenhouse, but as SpaceX came to dominate the new space industry, Musk’s ambitions have risen in tandem to include a full-fledged Mars colony. In 2019 he showed off, for the first time, the rocket that could make that happen.

Musk’s Mars timeline is predictably slippery. In 2017 he predicted SpaceX would send a cargo mission to Mars by 2022. The following year, he said the first crewed mission to Mars would happen in seven to ten years, or no later than 2028. Musk is notorious for wildly underestimating the amount of time it takes to accomplish his ambitious goals, so don’t schedule your launch parties just yet. Still, he tends to follow through on his promises—eventually. —Daniel Oberhaus

Predictions for the future often have a sci-fi bent: jet packs, flying cars, brain-computer hybrids. The United Nations is supposed to stick to more solid ground, but some of its Sustainable Development Goals for 2030 sound nearly as fantastical. In a mere 10 years, the UN plans to eradicate poverty “in all its forms everywhere.”