Honor May Not Be as Free From Huawei as It Claims 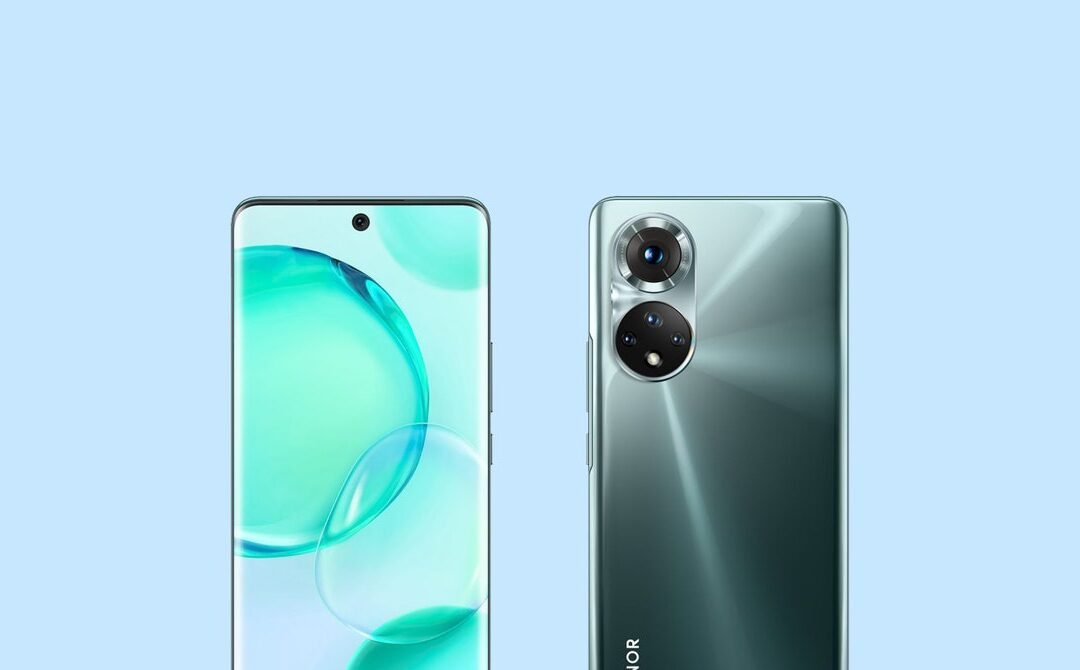 Honor clearly knows the industry is watching. At the launch event for the Honor 50, its new flagship smartphone (a rebadged Huawei Nova 9 with a slightly different camera), it stressed that it has secured more than 1,100 long-term cooperation agreements with strategic partners and over 30 suppliers. It also invited a Qualcomm spokesperson onstage to discuss the chip powering its new phone, while hammering home the very specific Honor-exclusive tweaks it’s made to the camera.

However, with both the Huawei Nova 9 and Honor 5 in front of us, it’s clear that Honor hasn’t been able to differentiate the software in time for its new global flagship launch. The core Huawei apps (email, browser, etc.) are virtually identical across both phones, even showcasing the same illustrations guiding you through first use.

The Honor 50 camera is also worse than that of the Nova 9. This could be down to the different sensors used across both phones and could also reflect Honor’s lack of access to Huawei’s photography processing IP.

In China, the Honor 50 launched before the Nova 9 did, so, technically, Honor did get there first. But scraping the barrel with camera modes within modes highlights the struggle Honor is facing to differentiate in its post-Huawei state.

This challenge was inevitable. Honor must rework its entire offering. It can’t shut shop, and why would it? As the No. 3 smartphone maker in China, it has existing customers to service and upsell to.

So, as the company goes through an awkward puberty, the question remains: Is there hope for the Honor brand outside China? Early signs are mixed. On the one hand, Honor is taking positive steps, revealing that a redesign of MagicUI, the replica of Huawei’s EMUI, is in the works. It has also this week announced the opening of its own manufacturing plant to make its own products. On the other hand, we’ve yet to see a device manufactured entirely by Honor, so the next few handsets that launch will certainly reveal more than the Honor 50 does.

The main concerns really do come down to R&D and manufacturing. An industry insider tells WIRED “one reason OnePlus and Realme shared so many design traits and/or charging technologies with OPPO was because OnePlus had to use the OPPO lines of manufacture, and the machines used there are incredibly expensive.”

Indeed, most of the good things about the Honor 50 are its Huawei traits: premium design, fast charging, and a great display. We don’t know what phones Honor actually makes, or who Honor is as a brand anymore.

Faced with the Herculean task of retaining its customers; defining its new, Huawei-free brand identity; cementing strategic partnerships; creating a portfolio of products; plugging IP holes; and managing distribution, to name just a few priorities—all in an industry facing component shortages—the stakes are high. CounterPoint research VP Neil Shah puts it plainly: “[Honor] has done well in China. But replicating this success outside is going to be a marathon, not a sprint.”