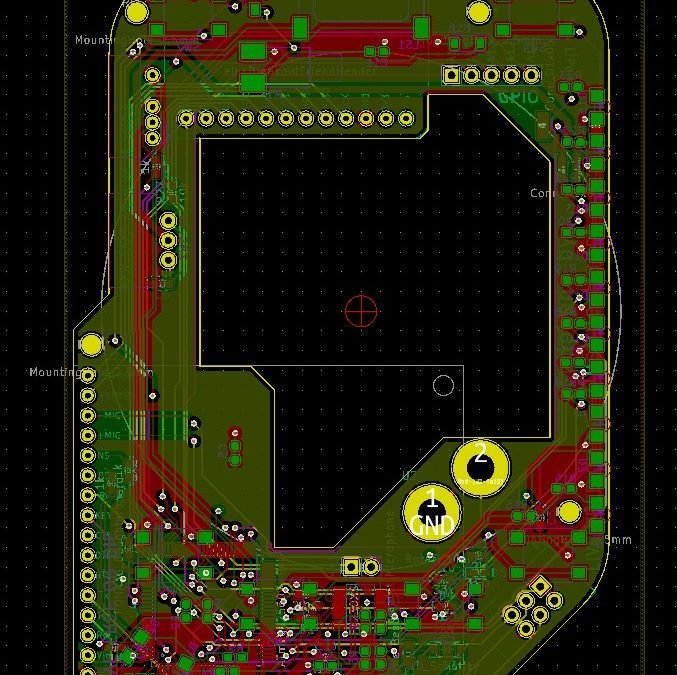 Justine Haupt never expected that a project she’d been working on for the past three years would suddenly cause her website to crash. But when Haupt published photos and schematics for her handheld rotary cell phone yesterday, that’s exactly what happened.

Haupt, who works as an astronomy instrumentation engineer at Brookhaven National Laboratory in New York, detailed how she took the rotary mechanism from an old Trimline telephone, paired it with a microcontroller and an Adafruit Fona 3G cell transceiver, put it all into a 3D-printed casing, and built something that could replace her daily flip phone.

Correct: A flip phone. Haupt is firmly anti-smartphone, she told WIRED in an interview, and for a long time she’s used an LG flip phone for her basic mobile needs. But even that felt like too much, so Haupt’s goal with the rotary cell was two-pronged: She wanted to strip a mobile phone down to its absolute essentials, while giving her an even more legitimate excuse for not text messaging her friends. “The point isn’t to be anachronistic,” Haupt wrote on her website. “It’s to show that it’s possible to have a perfectly usable phone that goes as far from having a touchscreen as I can imagine, and which in some ways may actually be more functional.”

In our interview, which has been edited for clarity and length, Haupt talks about tech products as novelties, the similarities between cellphone trends and ChapStick, and why she’s excited about our tech’s rapid release cycles, despite some obvious downsides to it.

Lauren Goode: Let’s talk about your background first. Can you tell me a little bit more about what you do at Brookhaven?

Justine Haupt: I’ve worked on mostly instrumentation development for cosmology and astronomy projects. For example, I’ve been working on a large ground-based survey telescope for dark energy and dark matter for the past 10 years; that’s winding down. I’m working on a radio telescope now and and some other projects, including a possible NASA mission and a quantum information experiment, which is not astronomy-related but it’s interesting so I’ve been getting more involved with that. So it’s, you know, basically building experimental hardware for those kinds of things.

LG: How much of your free time do you spend on your own experimental hardware? 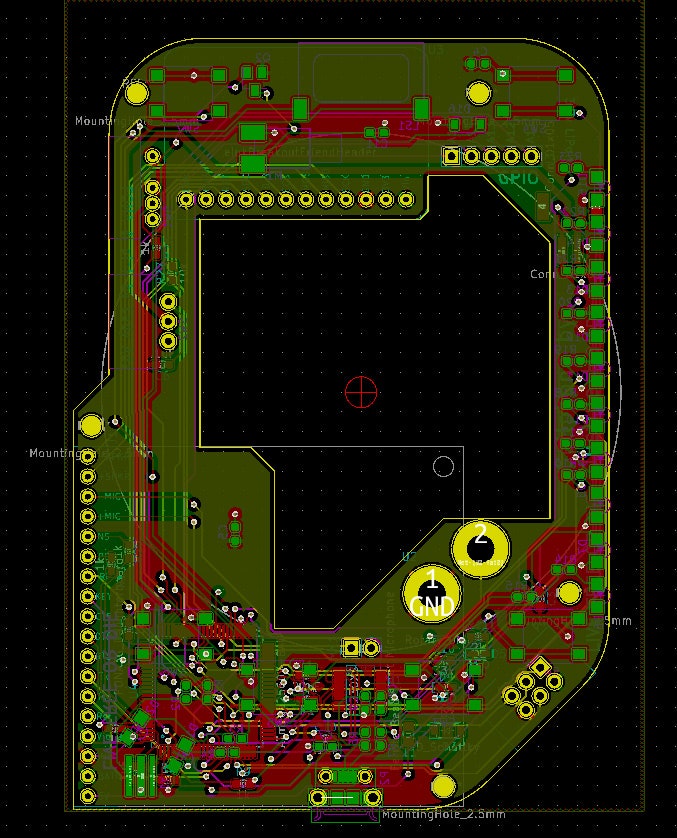 The custom board Haupt created for her phone.

JH: It’s pretty hard actually, though I do make time for it. I’m also trying to start a company, so I reduced my time at Brookhaven to 80 percent so that I’d have an extra day a week to work on that. I’m pretty strict with myself about not taking too much work home with me.

LG: What kind of company are you trying to start?

JH: You know, it’s a shame because I was so surprised when this [rotary phone] went viral, I didn’t intend to do anything that would make that happen, I just put the thing up on my own website which I didn’t think anybody ever read, and then this happened. I would have made sure the website for my new company was up. My first product is basically a kind of two-channel brushless motor controller for domestic robots. And my next project will hopefully be an actual full-size domestic robot because robots are, you know—they’re awesome.

LG: You talk a little bit about this on your website, but why did you decide to make this rotary phone? What problem were you looking to solve?

JH: It’s funny, I usually love [having] problems to solve … But this wasn’t intended to be a product or an invention or anything like that. I just thought for a long time that rotary dials are so cool, they don’t have a use in modern society, and I’d love to make myself some device that uses it for data entry. And then I thought, Well, it might as well be a phone. And if I’m gonna do this, it should be something that I could really use. It wouldn’t just be a novelty. It would be something I could actually fit in my pocket, that I’d want to use as my primary cell phone.

“I think people have gone too far acquiescing to the standards of dealing with smartphones.”

That would probably be a tough sell for most people who live with their smartphones. But I’m anti-smartphone, despite working in technology development. All of my friends know that I have a flip phone, or have had a flip phone until now, and that I don’t text. I don’t. I just don’t like being that connected. I don’t want to have to respond to people at any point of the day. So this is kind of a way of downgrading my flip phone even more. And then if people say, “You don’t text? Why don’t you text?” I could just hold up the phone and say, this is why!