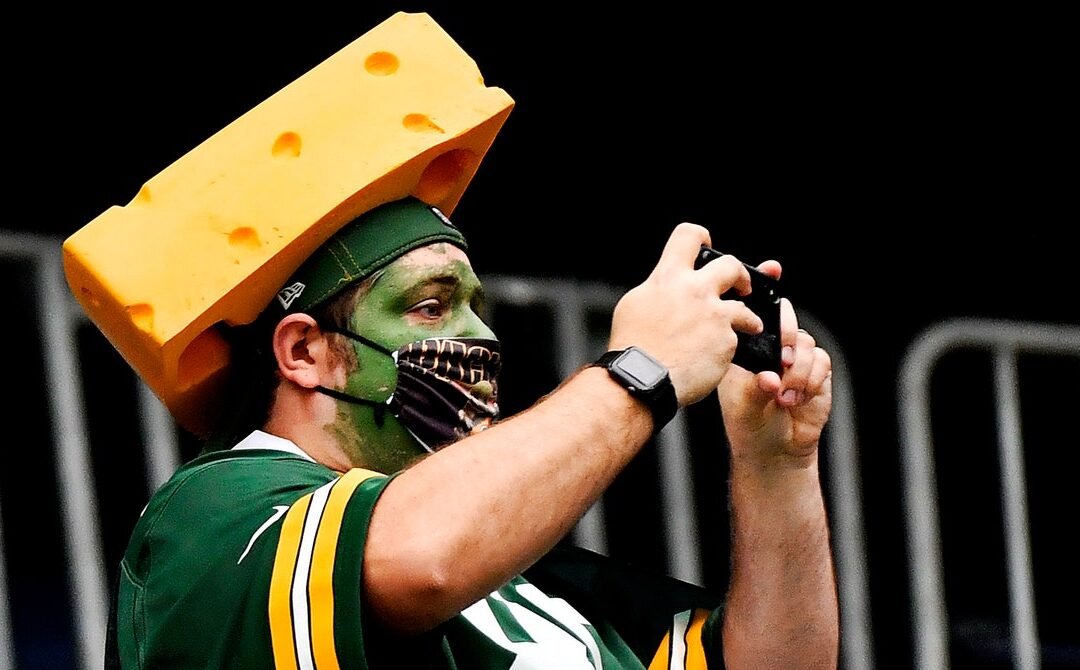 The Green Bay Packers play in one of the tiniest media markets in the NFL, with a small but famously loyal fan base. It’s a key part of their charm. It’s also why it was so bewildering to discover that the single most-viewed URL on Facebook over the past three months, with 87.2 million views, belongs to an obscure site devoted to charging people to hang out with former Packers players.

That fact is one of several bizarre data points to emerge from Facebook’s first-ever “Widely Viewed Content Report.” The document is apparently an attempt to push back against the narrative that the platform is overrun with misinformation, fake news, and political extremism. According to data from its own publicly available analytics tool, CrowdTangle—data skillfully popularized by New York Times reporter Kevin Roose—the list of pages and posts with the highest engagement on the platform is heavily dominated by less-than-reputable right-wing publications and personalities like NewsMax and Dan Bongino, who vastly outperform more trustworthy mainstream publications.

“There’s really no justification provided for the parameters that they set for this analysis.”

Facebook has long argued that engagement doesn’t tell the whole story. A more accurate way to measure what’s popular on Facebook, the company’s executives say, is to look at total impressions, or “reach”—that is, how many people see a given piece of content rather than how many like or comment on it. The obvious problem with that argument is that, until Wednesday, Facebook had never shared any data on reach, making its claims impossible to verify. As Roose wrote last month, a proposal to make that data public ran into resistance within the company because it also might not make Facebook look so hot. As CrowdTangle CEO Brandon Silverman reportedly put it in an internal email, “Reach leaderboard isn’t a total win from a comms point of view.”

Now we have some idea of what Silverman may have meant.

The new report consists mostly of four Top 20 lists: the most viewed domains, links, pages, and posts over the last three months. (Facebook says it will release the reports quarterly.) The domains list contains mostly unsurprising results, including the likes of YouTube, Amazon, and GoFundMe—prominent websites that you’d expect to be posted a lot on Facebook. (Those results are not just unsurprising but unhelpful, since a link to the YouTube domain, say, could be for any one of literally billions of videos.) But number nine is the URL playeralumniresources.com—that Packers website. Things get even stranger in the Top 20 links ranking, where that URL comes in first place, meaning the homepage of Player Alumni Resources was somehow more popular on Facebook than every other site on the internet. The rest of the list contains similar surprises. In second place is a link to purehempshop.com; in fifth, with 51.6 million views, is reppnforchrist.com.

Is Player Alumni Resources, run by former Packers kicker Chris Jacke, quietly a Facebook juggernaut? Its official page has only 4,100 followers. Its posts get very few likes or comments. What’s going on here?

The answer: memes. From his personal account, which has more than 120,000 followers, Jacke posts a steady stream of low-rent viral memes that have nothing to do with the Packers, adding the URL of his business to the top of the post. We’re talking the likes of “Pick one cookie variety to live without,” or “Give yourself a point for each of these that you’ve done.” A post of a meme asking what word people use for soda (or pop, if you insist), for example, racked up more than 2 million interactions in June, according to CrowdTangle data. Jacke didn’t respond to requests for comment.

This seems to be the modus operandi of the other seemingly random members of the link leaderboard. The hemp store in second place, with 72.1 million views? That appears to be the handiwork of Jaleel White, best known for playing Steve Urkel on Family Matters. White, whose page has nearly 1.5 million followers, posts meme after recycled meme, each one graced with a link to a CBD product store.