How Body Farms and Human Composting Can Help Communities 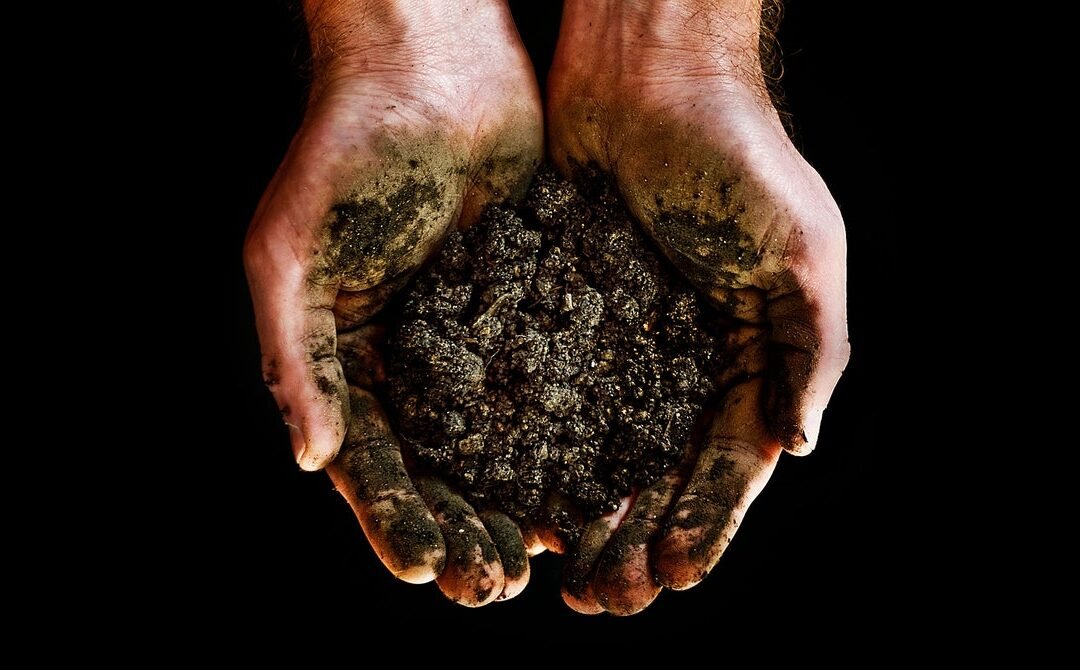 Spade began her investigations as a master’s student in Architecture with her thesis, “A place for the urban dead.” Seeking to replicate the process of livestock composting for humans, she invested a decade of research and fundraising into the Urban Death Project, followed by the opening of Recompose in 2020. Her intention was to not only develop a sustainable system but also engage community members in the transformation of their loved one’s body to soil.

Legislation for human composting has been introduced in Delaware, Hawaii, Maine, Massachusetts, and New York. A similar bill in California received bipartisan support but was shelved in August 2021. In some states, such as New York, the Catholic Church has opposed natural organic reduction, calling the process “more appropriate for vegetable trimmings and eggshells than for human bodies.” But this religious resistance hasn’t halted the legislation, especially in light of funeral homes overwhelmed with bodies waiting for both cremation and burial during Covid-19.

Another company in Washington, Return Home, provides human composting in a facility that’s open to the public, with a 74-person vessel capacity.

“It’s about reclaiming our ability to say goodbye to our loved ones,” said CEO Micah Truman. “There’s a man who comes to sit each morning and brings two cups of coffee, one for his wife in the vessel and one for him. Given the choice, people want to engage, and it makes all the difference in the world.”

During my visit to the Forest lab at Western Carolina University, Zejdlik emphasized the potential of composting, especially since many people think burial and cremation are their only choices: “Animals in agriculture are composted all the time,” she said. “And if human composting takes off, it could be phenomenal.” She noted the environmental benefits in urban areas with a scarcity of green spaces for burial grounds, where land is a resource that needs conserving.

Human composting isn’t yet available in North Carolina, where I live, but support has grown in a range of states since its legalization in Washington in 2019. In many municipalities, restrictive codes around composting pose the initial obstacles to the relatively new process of natural organic reduction. Yet as soon as human composting became legal in Colorado in September 2021, the Natural Funeral constructed vessels for body composting and began offering the service as an addition to green burial and aquamation, which uses water and lye for cremation instead of flames.

“We’re about to have our fourth person placed in a Chrysalis Vessel,” said Karen van Vuuren, cofounder of the Natural Funeral in Boulder. She explained that they named the vessel after a builder named Chris, who helped construct the container that would transform bodies into soil.

“The first person placed into the vessel was a hard loss,” van Vuuren said, “He was a young person. But the family was able to place handwritten notes on the body and lift him into the vessel to return to the earth.”

In a world where 100 companies are responsible for 71 percent of global greenhouse gas emissions, climate action by individuals can feel daunting or ineffective. My end-of-life decisions—in collaboration with my daughters—won’t transform the climate crisis, but I believe in the momentum created by individuals in community, especially when our last best act could create connections between life, death, and earth. Planning for our deaths can engage our family, friends, and communities while nourishing the land, rather than fueling our climate emergency.