How ‘Cuties’ Got Caught in a Gamergate-Style Internet Clash 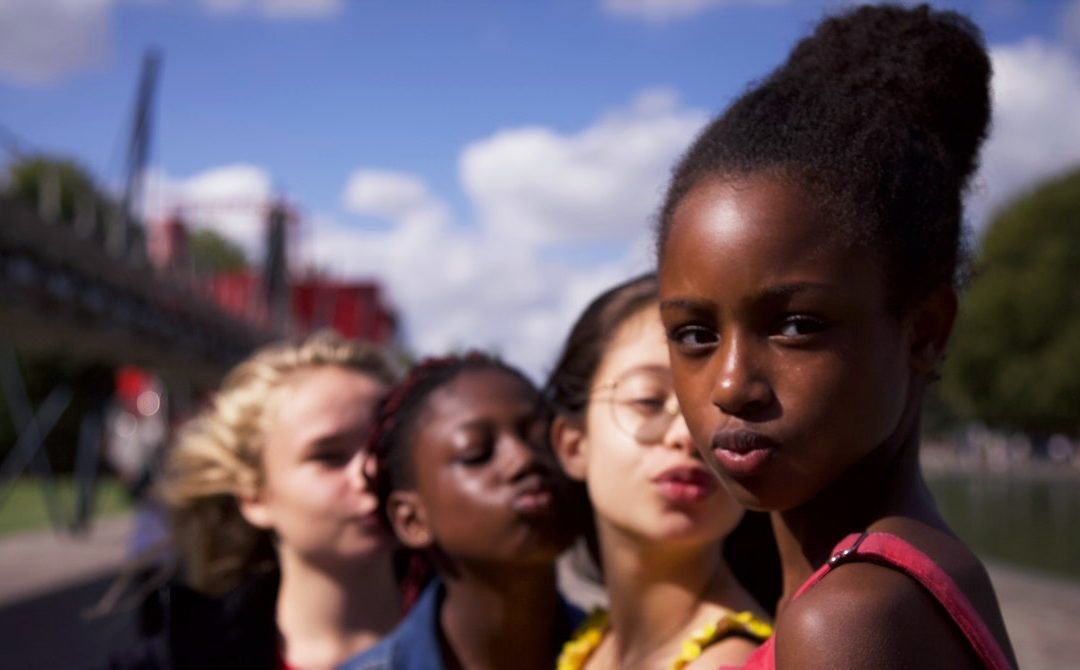 Even before Netflix released the French film Cuties in the United States, review sites were brimming with emotional audience judgements. The movie, which centers on a panicked Parisian preteen named Amy (Fathia Youssouf) as she joins a rebellious clique and navigates her family life, currently holds an 11 percent audience rating on Rotten Tomatoes. “Absolutely shocking that this was allowed to be broadcast,” one reads. Another: “Extremely inappropriate.” One more: “The world is worse for having this film in it.”

The debut film of director Maïmouna Doucouré, Cuties is a sensitive, small-scale character study of a French-Senagalese girl—not, historically, the sort of movie that attracts that much mainstream attention in America at all, let alone intense hatred. Yet members of Congress are calling it child porn, Doucouré is receiving death threats, and conspiracy theorists obsessed with secret elite cabals of pedophiles are targeting Netflix under the pretense that the streaming service is part of a global scheme to normalize the sexualization of children. Caught in the internet’s crosshairs, Cuties has become a lightning rod, but not an anomaly—it’s a new front in a culture clash that’s been going on for years.

Cuties is part of a growing subgenre of intimate indie movies focused on outsider girls. Catherine Hardwicke’s Thirteen is an obvious predecessor. In both Cuties and Thirteen, confused young female leads rebel in upsetting, age-inappropriate ways to win peer approval and avoid stressful family lives. Both treat the bonds between female friends and mothers and daughters as their primary concerns. No romances, no epic endings. Not exactly traditional box-office catnip geared to grab the masses. Andrea Arnold’s Fish Tank, which focuses on an East London girl named Mia, also has thematic overlap. Like Amy, Mia takes solace in hip-hop, lives in public housing, and has a single mother. Like Amy, she leaves a dance competition when she realizes it’s way too much for her. In its exploration of how social media can distort a young person’s sense of identity, Cuties recalls Bo Burnham’s Eighth Grade. In French film, it echoes Céline Sciamma’s Girlhood, which also follows a Black French girl as she joins a mischievous clique. Thirteen did provoke some hand-wringing upon release, but for the most part, these films have been well-regarded, auteur-driven dives into the experiences of young women. When it premiered at Sundance this year, Cuties looked poised to join this canon.

Maybe it will. But first it has to navigate a backlash of unprecedented proportions, as its reputation gets dragged through some particularly fetid mud.

To be unambiguous: Cuties is not a pornographic film. Doucouré drew from her own experiences—like Amy, she’s a French-Senegalese woman who grew up in Paris—and from the stories of young girls she interviewed to create an intimate, funny, painful coming-of-age story. There is no nudity. There are no sex scenes. It does feature disturbing sequences where its young actors dance provocatively in inappropriate clothing, and it shows Amy taking a picture of her crotch and posting it to social media. These scenes are intended to horrify the viewer, and the plot hinges on Amy understanding that she’s tried to grow up too fast. And, look, France does have a history of producing some frankly gross art about young girls—but Cuties has a fundamentally moderate message. Amy rejects aspects of her traditional Islamic upbringing, but she also ultimately turns away from her misapprehension that growing up means turning yourself into a sex object. In interviews, Doucouré has been very clear on this point. “Our girls see that the more a woman is overly sexualized on social media, the more she’s successful. Our children imitate what they see, trying to achieve the same result without understanding the meaning,” she said in a recent interview. “It’s dangerous.”