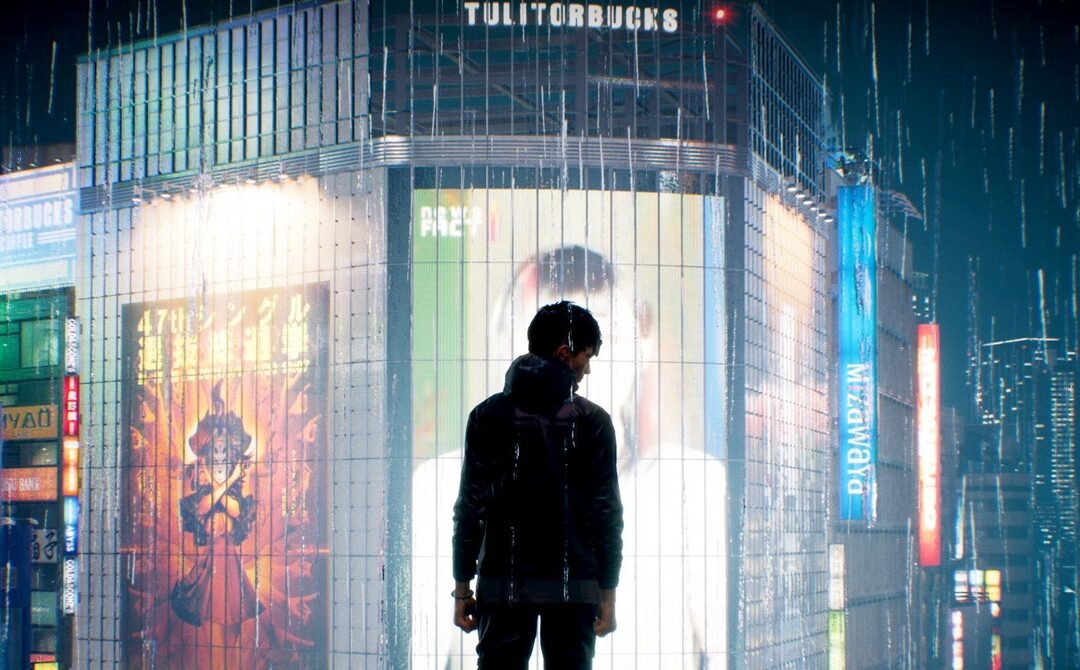 Ghostwire: Tokyo, the upcoming game from Japanese developer Tango Gameworks, leverages the technologically advanced environment of Tokyo while incorporating traditional Japanese landmarks like shrines, temples, and torii gates. This mix of the here and now and the traditional is a departure from the company’s previous games, and Ghostwire: Tokyo is not a horror title like the Evil Within series.

Director Kenji Kimura, producer Masato Kimura, and concept artist Kenta Muramatsu spoke with WIRED about how they incorporated modern and traditional aspects of Japanese culture in the game, which is arriving March 25.

Kimura says he was inspired by books like Valis by Philip K. Dick; Passage by Connie Willis; The Blossoming Flower Dies, Reality in a Dream by Chohei Kanbayashi; and The World, the Flesh & the Devil: An Enquiry into the Future of the Three Enemies of the Rational Soul by JD Bernal.

“The way these books utilize the understandings of things such as the spirit, the soul, the mind, the conscious and unconscious, and death are close to what I myself have felt,” Kimura explains. He was also influenced by Tool’s “Pneuma.” The lyrics of the song left a strong impression on him, and it’s one of the songs he listens to most often when he goes on walks.

He says, “When I listen to it, the thinking about life and death in my mind just naturally gets linked to the thoughts that I tried to embody in Ghostwire: Tokyo.”

Kimura tries to go on walks or listen to music often because it clears his mind. When he was thinking about mission content featuring a specific character, one of the songs he listened to was Sia’s “Waving Goodbye.” It was another instance of the lyrics naturally matching what he had in mind for the character’s feelings.

Muramatsu also walked around the city and visited shrines, temples, and other locations. “Just looking at pictures, you only get one image of what those would look like,” Muramatsu explains. “But when you actually go there and see how they look from different angles, that is all part of the inspiration for creating the art within the game.”

Tango Gameworks had the idea of using Tokyo as the setting for the game long before focusing more specifically on the Shibuya area. The environment in Ghostwire: Tokyo closely resembles the real-life city, so the team was able to reference Tokyo itself.

To help immerse the player, the team designed Ghostwire: Tokyo’s protagonist, Akito, to look like a regular Japanese person. However, the team also had to be mindful to not make him blend in with everyone else. By default, Akito wears a light blue jean jacket over his white shirt, with a fanny pack slung over his shoulder, along with beige jeans.