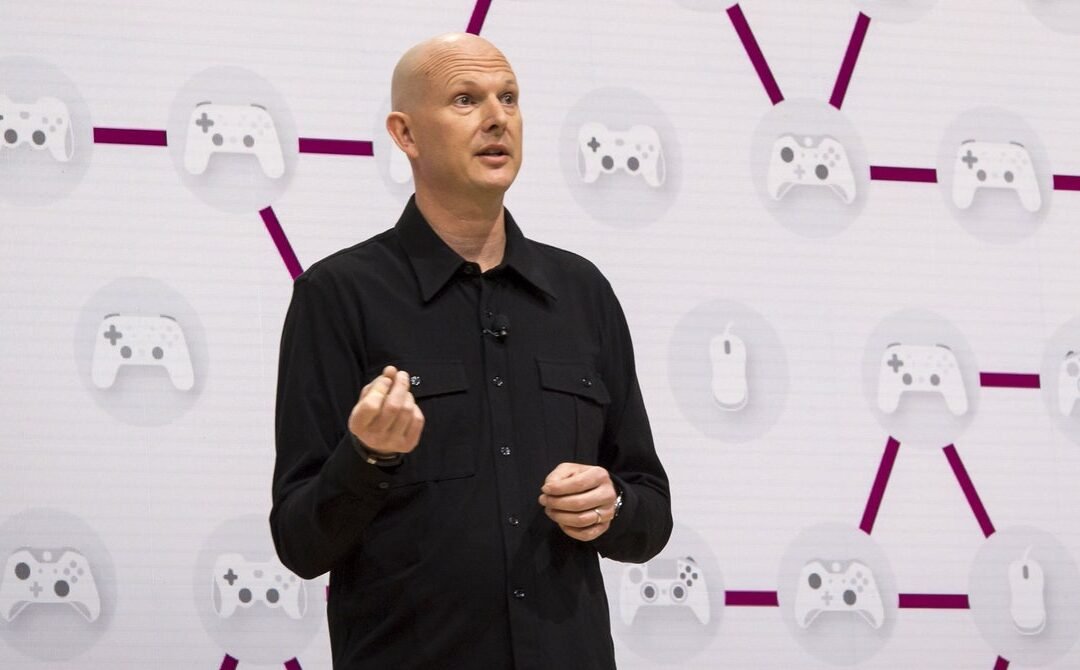 Eventually, Stadia Games and Entertainment teams got the software and people it needed to gain momentum prototyping Stadia games. The allure of a Google-sized paycheck and an exit ramp from the crunch-fueled hamster wheel was enough to draw a critical mass of developers to Stadia Games and Entertainment. Artists, producers, audio experts, programmers had been brought on with the promise of making one-of-a-kind games for a revolutionary software—and, many believed, without the threat of layoffs hanging like the sword of Damocles, as is too often the case at traditional game companies. Teams were exploring what Google games could look like, how to best to tap into the power of Google’s massive data centers and showcase cloud gaming. Then, Covid-19 struck.

In April 2020—a month after the Los Angeles studio was announced—Google implemented a hiring freeze. “Now is the time to significantly slow down the pace of hiring,” Pichai said in an internal message, “while maintaining momentum in a small number of strategic areas where users and businesses rely on Google for ongoing support, and where our growth is critical to their success.” Gaming, according to four sources, was not one of those “strategic areas.”

“If the company was OK putting us on a hiring freeze, they were also OK with damaging our ability to build content,” says one source. “The studio was not yet fully formed and ready to produce games. That put on the brakes, and was a statement. We interpreted it as a lack of commitment from Google to make content.”

Google is not the first tech giant to run into these difficulties. Amazon followed a similar arc. In 2020, WIRED investigated the enormous challenges Jeff Bezos’s empire has faced producing first-party games in its Amazon Game Studios. Like Google, Amazon hired the best of the best: trusted developers like Far Cry 2’s Clint Hocking, System Shock 2’s Ian Vogel, EverQuest’s John Smedley, and Portal’s Kim Swift, many of whom were excited about the stability and relatively higher paychecks associated with the tech giant. Amazon’s goal, according to several sources, was to make a billion-dollar franchise that would help advertise the company’s cloud technology, proprietary game engine, and Twitch streaming service.

The approach, sources say, was hubristic. Amazon wanted to “win at games,” developing several AAA games simultaneously despite its nonexistent track record in the industry. Amazon Game Studios head Mike Frazzini has no prior professional experience in games. High expectations combined with Amazon idiosyncrasies—an obsession with in-house software, for example, and a fixation on measuring success with data—has led to failure after failure. Amazon has cancelled at least three of its games: Project Nova, Breakaway, and Crucible, the last of which was canceled just five months after release.

AAA game development can cost between $100 million and $200 million. Successes like Blizzard’s Overwatch come from the ashes of failures, like the company’s scrapped massively multiplayer online role-playing game Titan. Product design at big tech companies may not always be straightforward, but game design is a resource- and money-intensive labyrinth.

“I think it’s a lack of understanding of the process,” says one source who works at Stadia. “It seemed there were executive-level people not fully grasping how to navigate through a space that is highly creative, cross-disciplinary.”

Throughout Google’s hiring freeze, game developers felt thwarted in accomplishing their goals. Prototypes were being developed without full resources; the studios weren’t working at full capacity. When performance review time came, three sources say, Google judged game developers against benchmarks created for UX or visual designers. There isn’t a number associated with “fun-to-play,” or a process-based workflow for generating creativity. Veteran game developers lobbied for their work culture as much as they could. Over time, Google seemed to soften. Developers got the tools they needed, the appropriate reviews processes. But not the headcount. Frustration persisted.