How Gravity Turns Me Upside Down 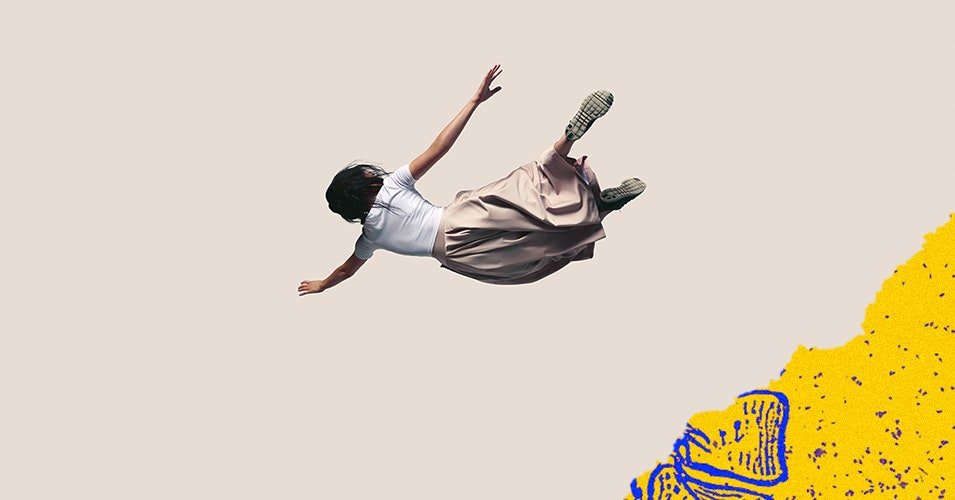 The back and forthing through rabbit holes is a great deal like real life, as an artist friend used to put it. He often talked about the tunnel at the end of the light, which we tend to forget invariably accompanies the light at the ends of tunnels. There’s always the reverse, the inverse, the converse.

Gravity tugs on time as well as space, and memory rabbit holes turn cherished narratives on their heads. One pivotal moment in my personal life story took place in 1969, as I watched Americans land on the moon together with a bunch of friendly Russians, glued to an old TV in the Ukrainian city of Kharkov. Or so I remember. A month ago, I found a journal of that fateful year. Yes, I was indeed in Kharkov on July 17 (local date). No, the Americans and Russians did not celebrate together. “I heard we landed on the moon,” I wrote. “But you wouldn’t know it from local TV, which only broadcasts old news shows.”

Creepier still, my memory of a happy evening downing vodka shots with cute Russian guys was even more perverse. “They said they liked me as a girl,” my journal reported, “but as an American, they’d have no problem killing me.”

There’s an upside to upside down. It encourages flips in perspective, revisitations, necessary correctives. I’ve swung many times between being a writer and an editor, on my own and with a partner, a dog person and a cat person, an East Coaster and left coaster. I hope I’m wiser for it; I know my world is bigger for it.

Besides, we always miss things the first time around. One popular pastime that whizzed right by me was (OK, this is silly) line dancing. These days, twice a week, I strut my stuff with a great group of all-agers in a college parking lot, doing the Korean trot, Cuban cha-cha, country classics. We dance to Elvis. It’s now or never.

Through it all, gravity’s relentlessly at work—crunching my vertebrae, curving my spine, remodeling my middle. The last time I stood in a crowd, standing on my tippy-toes to see, I realized to my horror that my view was blocked by a wall of normal people’s shoulders.

Of course, we don’t “see” the curvature of spacetime, at least not in the usual sense. Still, a copy editor once insisted I insert the term “alleged” before “curved spacetime.” That still amuses me. I mean, we can’t see air either, even though a big enough blow can bring down a building. Moving air (wind), just like gravity, is a kind of pseudo-force, as it depends on relative motion. A car (or boat) moving through still air can stir up quite a brisk breeze. Apparent wind, sailors call it.

But then, we perceive most everything indirectly. We hear the rustling of leaves and deduce wind at work—that is, the presence of moving air. We measure motions of galaxies and deduce the gravitational forces needed to hold clusters together—too much gravitation, it turns out, to be explained by visible stars. Hence “dark” matter—now thought to account for most of the matter in the universe.

Gravity reveals itself to us through what it does to things, myself included. But it’s not a force, like magnetism. It’s merely the landscape of local spacetime. And we know that landscapes matter a lot—not only in physics. If a purportedly “flat” landscape (playing field) tends to keep some folks on top, others at the bottom, you know that not-so-invisible forces are warping things.

Unseen influencers warp our world on a daily basis, mostly ones we’d rather not think about: mutating viruses, fragile power grids, nuclear bombs, plastic oceans. Right beneath our feet, tectonic strains threaten to literally pull the ground out from underneath us—especially if you live in the Pacific Northwest, which sits atop the Cascadia subduction zone, a catastrophe waiting to happen. Then there’s omnipresent AI. Despite red flags raised early by the likes of Bill Gates, Stephen Hawking, and Elon Musk, only now are some people getting alarmed at its power to warp just about everything—now that it’s omnipresent and inevitable, rather like gravity.