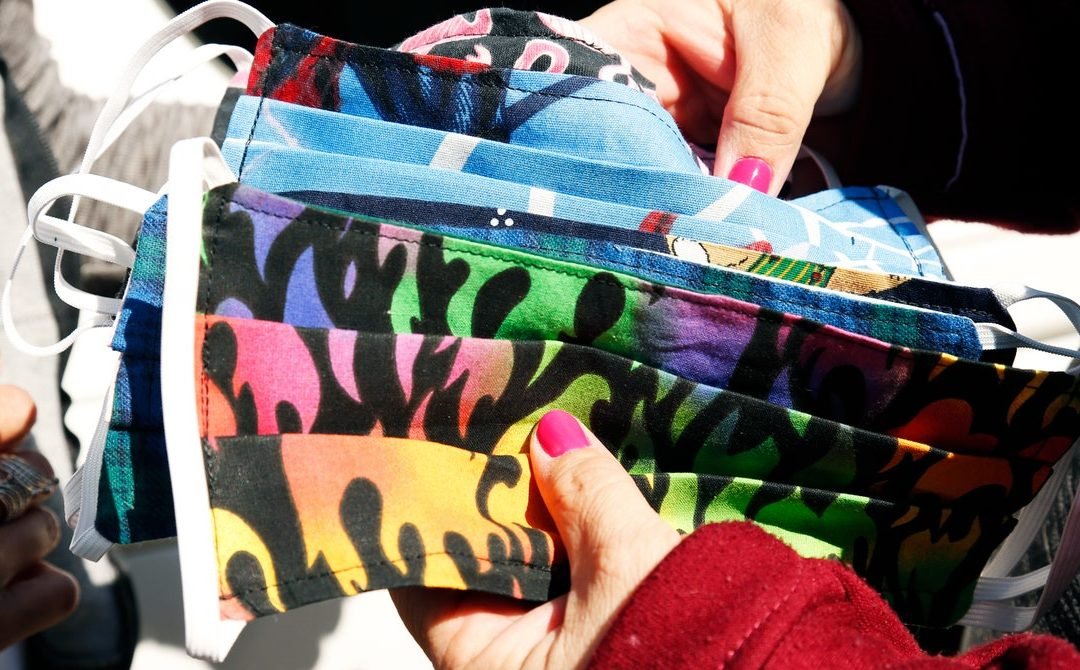 “There was very strong pushback that the evidence was too weak,” says Lidia Morawska, a leading aerosol researcher at the Queensland University of Technology, who organized the meeting with WHO officials after seeing large numbers of Italian health care workers dying despite adhering to all the available recommendations regarding hand-washing and protective gear. She found the WHO’s response exasperating because she knew there was no way to humanely conduct the kind of experiment that would prove unequivocally that SARS-CoV-2 could infect people through respiratory aerosols. It would involve putting healthy people in one room and Covid-19 patients in another, with only an air vent between them. And you’d have to do it in large enough numbers to reach statistical conclusions. No ethical body would sign off on such a study.

“It is an impossible situation,” Morawska says. “Even if there’s no perfect proof, the WHO has a responsibility for the life and health of people. And the precautionary principle should always be in place if there’s a potential risk. And there’s definitely a potential risk here.”

Marr, who also attended the meeting, put it more bluntly: “The WHO is driven not just by science but also by political considerations. There are some strong personalities there who are just anti-airborne transmission. They just accept that large-droplet transmission is happening and somehow there’s a higher burden of proof for airborne transmission.”

(As of publication, a representative from the WHO had not responded to requests for comment.)

People like Fineberg think the WHO fell victim to a classic scientific fallacy—that the absence of evidence is evidence of absence. “When the WHO said there’s no aerosol spread, that was an utterly misleading statement,” says Fineberg. Granted, he says, public health officials are often called upon to do the difficult work of making black and white declarations and recommendations based on information that’s as gray as it can be. In this case, though, he says, “They were definitive in the wrong direction.”

Despite the WHO’s reluctance to urge masking and accept the aerosol idea, other countries got the message. Including the US. Sort of.

On April 3, the same day Morawska and Marr were making their case to the WHO, the CDC put out new guidelines, recommending that people wear cloth or fabric face coverings (not “masks”!) when entering public spaces. The guidelines were pretty sparse—no information on how much transmission such coverings could block or what the most effective kinds of materials might be, though they did post a video with instructions for how to make a face covering out of a T-shirt, starring the surgeon general. CDC officials called them “an additional, voluntary public health measure.” Trump emphasized this last point in a press briefing that day. “It’s voluntary; you don’t have to do it,” he said. “I don’t think I’m going to be doing it.”

It was the opposite of good public health practice. Calls for 100 percent adherence rarely work, but unclear calls to a mixture of muddled behaviors never work. Now, to be fair, none of the science was 100 percent, either. Cultural uptake of mask wearing in the US was outpacing both the science and the expert statements, even if it felt a little like just a way to perform how much we care for each other. Nobody had good data on the effectiveness of homemade masks when used against any respiratory virus, much less how they’d perform against Covid-19.

This is tough to study. Part of the problem is that how well a mask works depends on three things: its filtering capacity, how well the wearer keeps it in place, and the role that particle size plays in transmission. “Multiple routes of transmission can happen simultaneously, and it’s very hard to separate those,” Marr says. Of course, scientists have tried—taping over subjects’ nostrils and mouths, outfitting them in N95 masks or face shields. “We’ve been trying to figure this out for decades for influenza, with millions of dollars and specialized studies,” Marr says. “I doubt we’ll know it for SARS-CoV-2 for many years, if ever.”