How Risky Is It to Send Jeff Bezos to the Edge of Space? 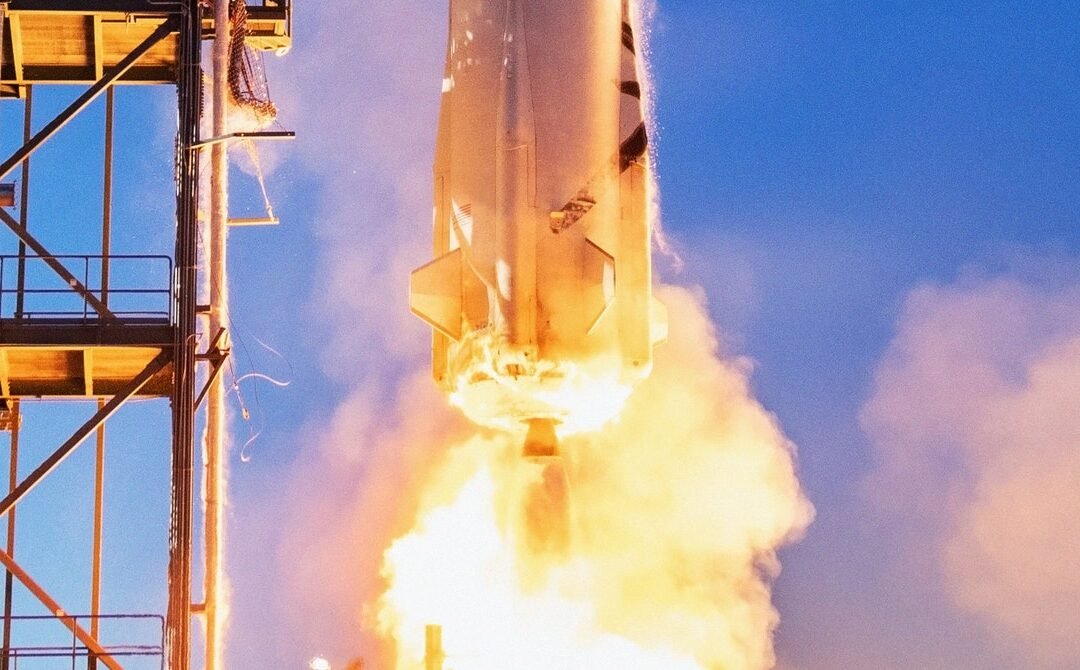 NASA astronauts say that flying on a short suborbital trip is not the same as traveling to the International Space Station. NASA vehicles like the now-retired Space Shuttle or the new SpaceX Crew Dragon depend on several booster rockets to get them into orbit, as well as complex life support, propulsion, navigation, and avionics systems that tell the rocket where to go. Some of these systems are automated; others require a trained pilot, such as during docking with the ISS. In contrast, the two new commercial spacecraft are simpler in design and operation, according to Doug Hurley, a NASA astronaut who piloted the first Crew Dragon spacecraft to the ISS in May, 2020, along with colleague Bob Behnken.

“None of it is easy,” Hurley says of human spaceflight. “We ask a lot of the vehicles, whether it’s a suborbital or orbital flight, to bring the occupants and the crews back safely. But, certainly, anybody who really understands this business knows intimately that there is a huge difference between getting the vehicle into orbit, and getting a vehicle to do a suborbital flight.”

Hurley, who also flew two Space Shuttle missions, says the way to reduce risks is through equipment testing and crew training. While the private space companies haven’t flown as many people as NASA has, over the past 10 years they have put their spacecraft through rigorous testing programs. Hurley remembers Elon Musk coming to him before liftoff last year to ease any of his concerns. “He said, ‘We’ve done everything we possibly could,’” Hurley recalls. “‘We have gone back through the data and the numerous times we’ve asked everyone, even the interns at SpaceX, if there’s anything else that we should look at—if there’s anything else that we need to do before we put these guys on this vehicle.’”

The big difference between Crew Dragon and the Space Shuttle is that the newer spacecraft has an escape system that works on the launchpad and during takeoff. There were times where the shuttle crew had no chance for survival if something went wrong, like during the 1986 Challenger explosion just after liftoff and 2003 Columbia breakup during re-entry. “I was much safer on Crew Dragon than the shuttle,” Hurley says. “No question.”

Both the Virgin Galactic and Blue Origin spacecraft might have a safety advantage because of their simplicity, says Garrett Reisman, a former shuttle astronaut who worked for SpaceX to design the Crew Dragon capsule. “Once the engines light, there’s nothing any human does,” Reisman says about the New Shepard rocket. “It’s on autopilot the whole way. They are just watching and the software is doing everything.”

“Their life support is very simple and only has to work for about 10 minutes,” Reisman continues. Unlike a longer-duration mission to the space station, the two commercial suborbital spacecraft “don’t have carbon dioxide scrubbing equipment or anything for recycling wastewater and turning it into drinking water,” he adds. “There’s no toilet to worry about. There’s no spacesuit, and you don’t have to worry about how it will interface with the vehicle.”

Fewer systems mean fewer things to go wrong, agrees Hurley. At the same time, they both say that risks of spaceflight cannot be eliminated, even with redundant technological systems, testing and crew training. And Hurley points out that once spaceflight becomes more routine, that’s when things can go wrong. “You got everybody looking out for you when you’re on the first flight—but you want to make sure that that vigilance stays throughout the length of the program, to the tenth flight and the twentieth flight,” Hurley says. “Every flight is important, because every flight has people on it.”

Update 6-10-214 2:43 PM ET: This story was updated to correct the description of the 2014 incident involving SpaceShipTwo.