How to Design the Perfect Yoga Space at Home 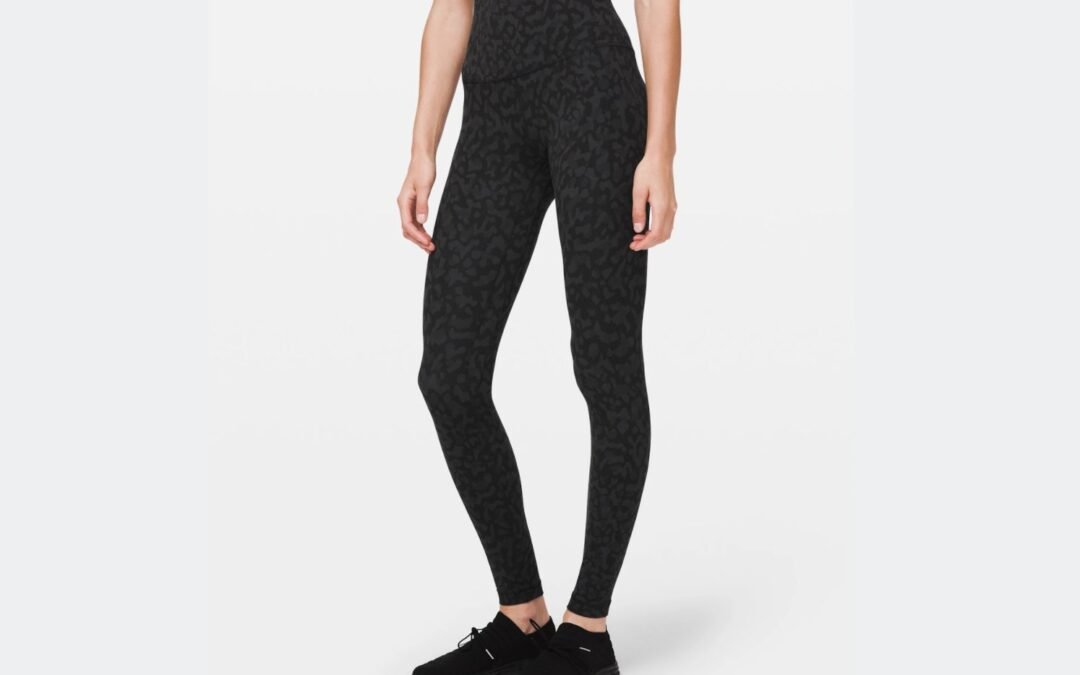 Get at least two yoga blocks. There are going to be times that, no matter how good your form and strength are, you’re going to wish your arms were a bit longer to pull off a pose. That’s where a block comes in handy. When you need to plant a hand on the floor but aren’t flexible enough to reach, the block will allow you to brace yourself.

You can also use blocks in other ways, such as raising the pelvis or resting your head in other positions. It’s the most useful and ubiquitous prop. “It’s not about assisting the practice,” Stanley says. “It’s about deepening the practice.” Other options are bolsters, which are large cushions used for support in various positions where you wouldn’t want to use a hard block, and straps, which can help you reach your feet in poses where you need extra flexibility.

Like with the mat and towel, you can use stuff lying around the house as alternatives if you want to save money while you’re still new to yoga. Tape cardboard boxes together to make blocks. Use books or a couch cushion. Stanley has even used a trash can as a block and her dog’s leash as a yoga strap. You really don’t need to buy stuff to practice yoga, she says, although once you start improvising equipment you’ll start to realize the virtue in buying gear made for yoga.

“You should practice as close to naked as possible,” Stanley says. If you’re comfortable practicing naked, do that. If you can’t because you’re sharing your home or just aren’t down with the idea of it, then practice in your underwear. I use these ExOfficio boxer briefs for hiking, but the synthetic, stretchy fabric is tight-fitting but flexible: perfect for yoga. The women’s version is similarly made.

Still too much skin? Go for tighter yoga clothes instead of loose, baggy clothing. Tighter yoga pants let you be more aware of your body positioning and less concerned about extra fabric getting in your way. There are fewer yoga pant options for men than for women. A lot of what’s marketed toward men is loose-fitting, which hangs and gets caught up while positioning yourself.

It’s easier to find a T-shirt in your wardrobe that’ll work for yoga, but it could still help to buy one with some stretch in the material to prevent it from restricting your movements. Yoga clothes are expensive, but you don’t need to spend big. Uniqlo has affordable, tight-fitting pants marketed as leggings for women and tights for men that will work just fine for yoga.