How to Get Started With Dungeons & Dragons 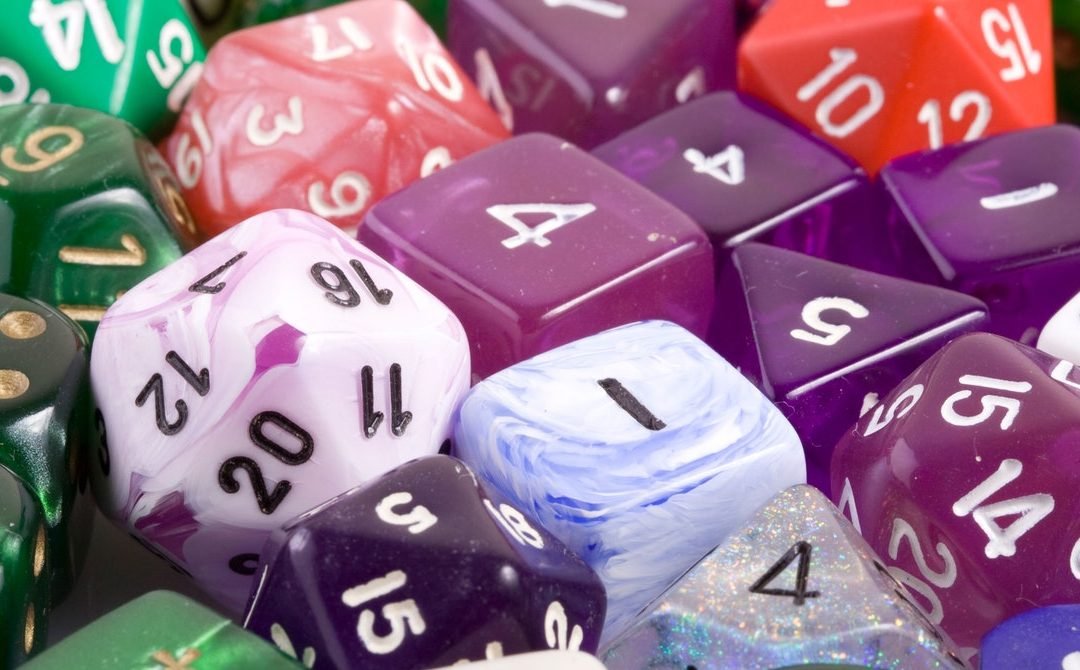 “Because this is what our ancestors would have wanted,” D’Angelo says. “And our ancestors are celebrating the fact that we’re alive and present, and we’re still creating stories to this day.”

If you feel like you’d be more comfortable playing with others who understand your background, find those people.

Create a Character, Tell Your Own Story

Before you start playing, you have to build a character. In D&D 5th Edition, there are 14 classes and even more races depending on how creative you want to get. There’s nothing wrong with basing your character off a fictional character you already know and love, but here are some other things to consider.

Picking a race and class, and building your character sheet is important, but motivation is equally important and can also help inform those choices. Brennan Lee Mulligan, host and dungeon master of Dimension 20, says it can be tempting to create a fully formed character, but you’ll have more success building a character who has something to gain from joining a party and going on an adventure.

“The best thing you can do for your PC (player character) is build them around the idea that this is a person who wants to go on an adventure,” says Mulligan. “This is a person who maybe has room in their story, to make these new friends and find this new family of who these other heroes are going to be.”

Your character can also help with self-discovery outside of the campaign. Dimension 20 cast member Ally Beardsley played a cis woman in the first season of Dimension 20 and a transgender man (the aforementioned Pete the Plug) in the second, as they worked through their own gender identity.

“It was a huge thing on my mind of transitioning and what that looks like for me and what of the à la carte options I was going to choose to pursue,” says Beardsley. “So it was fun to be like, yeah, this is an option I’m considering, let’s play that.”

Beardsley intentionally made their character transgender, but made sure that wasn’t the focal point of his character arc.

“This guy is just a dude in New York City. It is a part of his reality that he’s trans, maybe he takes T, but that wasn’t the headline. The headline was that he sees magic,” Beardsley says. “His transness doesn’t eclipse him, which was fun because that’s real.”

Your character can really be anything you want, and it can even be, in some sense, you, if that’s what you choose.

“I personally grab onto parts of myself that I’m excited to like, see and explore,” says Dimension 20 cast member Lou Wilson. “When I create characters, the performances I’m able to give as my characters are exciting and good because you’re watching me be me.”

There is a vulnerability to that, though, Wilson says, and it’s essential to honor that as well. Putting yourself out there can be challenging, because if someone makes fun of your character, it can often feel like they’re making fun of you.

“But I think that being vulnerable, really, is going to lead to the most exciting, well-rounded characters that people enjoy playing. Because once you are playing them you know exactly what you’re working with,” Wilson says.