How to Live Stream the State of the Union Address 2019 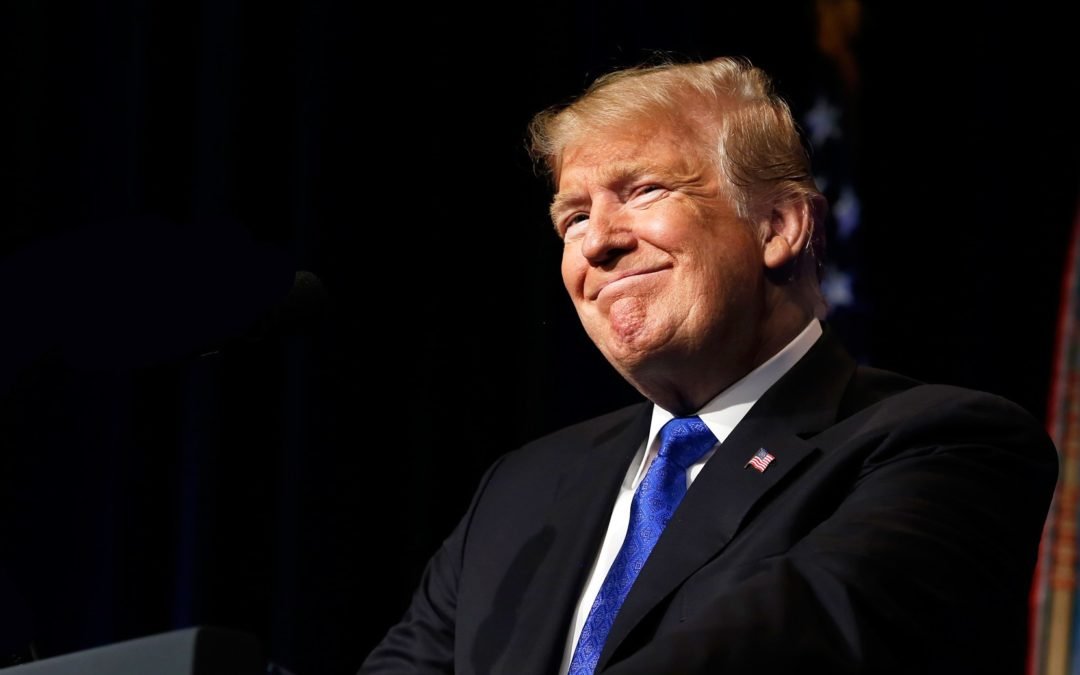 After a brief period when it wasn’t certain that president Donald Trump would get to deliver his second State of the Union Address at all, thanks to government shutdown gamesmanship, the day has come. Trump will speak before Congress Tuesday night at 9 pm EST for his annual update on these here United States. And not just Congress! You can watch, too, with or without a cable subscription.

For a quick recap of the preceding drama: Trump had originally intended to give this year’s State of the Union on January 29; speaker of the house Nancy Pelosi disinvited him due to the lengthy shutdown of significant parts of the federal government. Once Trump capitulated—or at least, agreed to a three-week reprieve—he was welcomed back.

Trump is expected to address his favorite topics, like immigration and China. But he’ll also potentially discuss more future-looking initiatives around 5G and artificial intelligence. Both have been of interest to the White House not only for their technological importance, but their national security implications.

And who knows! There may be some surprises in store as well. This is, after all, a president with a flair for the dramatic, as anyone who follows his Twitter feed or late-aughts WWE rivalries can attest. Stacey Abrams, who last year lost the tightly contested Georgia governor’s race, will deliver the Democratic response afterwards.

To follow along, you can bookmark this page; we’ll be hosting a live stream at the top. But you have no shortage of other options as well! Every major network will carry it, so pick your poison: CBS News, NBC, ABC, Fox News, CNN, and so on. Spanish-speakers can find a real-time Translation at Noticias Telemundo, both its site and YouTube channel.

Some of those will require a cable subscription to sign in. If you have no time for that, try C-Span, or go straight to the source with the White House’s YouTube feed. If you’re already living the Roku life, the Roku Channel will carry the speech for free as well.

Or maybe you already have a trial for DirecTV Now or Hulu Live TV or YouTube TV or Fubo TV still going after you signed up for the Super Bowl. Use one of those!

If by now you feel like you have a pretty good handle on what Donald Trump looks like and would rather just listen, try TuneIn, which has a Roku app and will offer streams from a few sources, or NPR, which is NPR.

Honestly, you’d have to try pretty hard not to catch an event as widely broadcast as the State of the Union. Which is also a pretty good indication that you should take the time to watch it.