How to Send Messages That Automatically Disappear 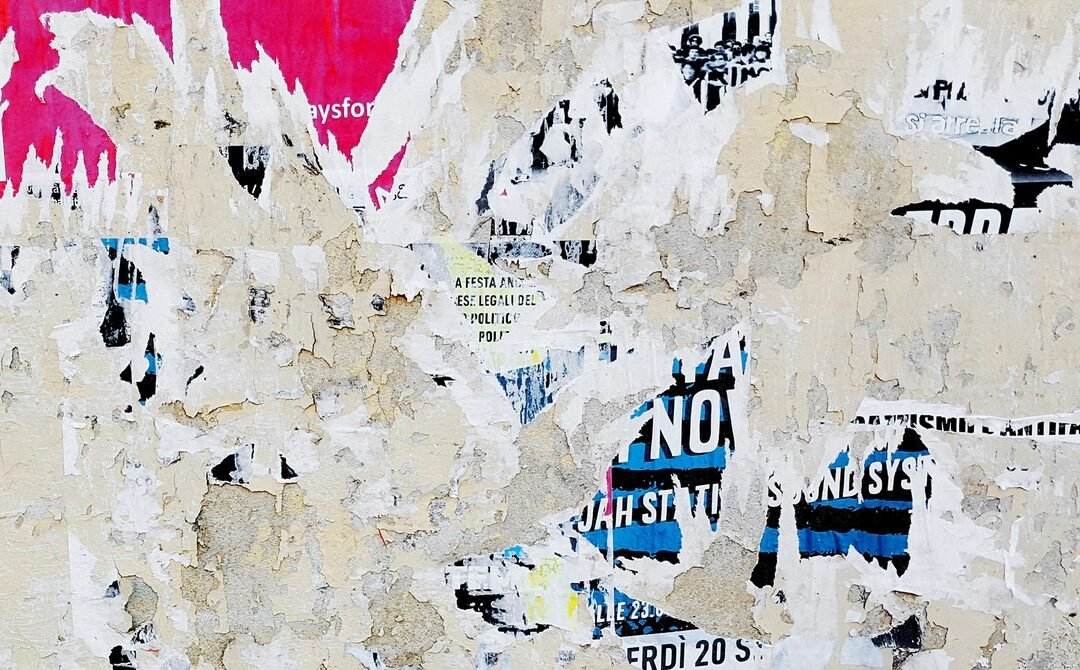 Many mystery and spy movies are based on the premise that you can send messages that self-destruct, but you don’t need to be an international secret agent to do the same with your own texts.

While it’s handy to have chat archives to look back on for sentimental and practical reasons (recipes, addresses, instructions, and more), there are other times you’d rather nothing was saved. Here’s what to do.

There is a caveat here for all of these apps, in that the people you’re communicating with can take screenshots of what you’ve said—or, if screenshots are blocked, they can take a photo of the screen with another device. Some of them promise to notify you if your messages have been screenshotted or downloaded, but there’s always a workaround. That’s something to bear in mind when choosing who to chat with and how much to share.

You can choose anywhere from one second to four weeks for your messages to stick around after they’ve been viewed (or choose Off to disable the feature). You can even set a custom timer—you could tell a message to be gone in 60 seconds. An alert appears in the chat whenever you’ve changed this setting, and anything you send from then on follows the rules you’ve set.

To set a default expiry time for messages in all your chats, open the main app settings page and choose Privacy and Default timer for new chats (under Disappearing messages). This applies to every chat you initiate from then on, not to the existing conversations on your phone.

WhatsApp’s disappearing messages only work with images and videos rather than text, for now. The recipient has 14 days to view whatever it is you’ve sent them, and it vanishes as soon as it’s viewed.

From inside WhatsApp, open the conversation you want to send the picture or video clip to, tap the camera icon at the bottom, then capture your content. You’ll see a little icon showing a 1 in a circle, next to the send icon—tap this to make your message a disappearing image or video.

You can include a caption with the photo or clip, which disappears along with it. Once you’ve sent whatever it is, you won’t see it from your end: You’ll only see a Photo or Video entry in the conversation thread, with the small 1 icon next to it. The text will change to Opened once it’s been viewed.

Snapchat didn’t invent disappearing messages, but it certainly helped popularize them. Access the chat tab by clicking on the second icon from the left along the bottom of the screen. From your main conversation list screen, you can tap any contact to start a conversation, or tap the compose icon (bottom right) if the person you want to talk to isn’t on screen.

Anything in the thread, including text and images, will vanish once it’s been viewed. Either party in a one-to-one conversation can choose to save something permanently by pressing and holding on it—but you’ll be able to see if this happens because it will stay onscreen.